The communist takeover of America happening in real time 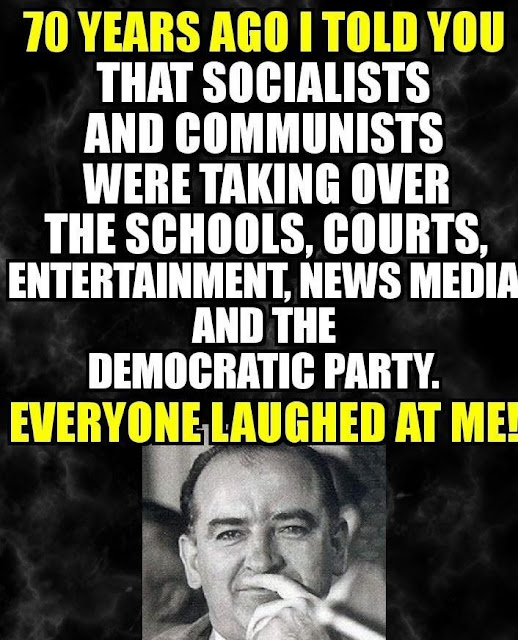 The Left is rampaging across our nation. Portland, Oregon, is burning, and many other cities face continuous looting, rioting and destruction. Literal miles of Minneapolis, Minnesota, have been destroyed. Democrat-run cities are hemorrhaging people – fleeing for the relative sanity of red states. And while the Antifa/Black Lives Matter mob is wreaking havoc, destroying businesses and neighborhoods, leaders in those communities have taken an inexplicable hands-off attitude, even to the point of restraining a police response. Following the accidental police shooting of Daunte White in a Minneapolis neighborhood and generalized unrest over the Derek Chauvin trial, Minneapolis police and National Guard troops were targeted in a drive-by shooting.

Faces of Fauquier: Butcher leaves nothing to waste 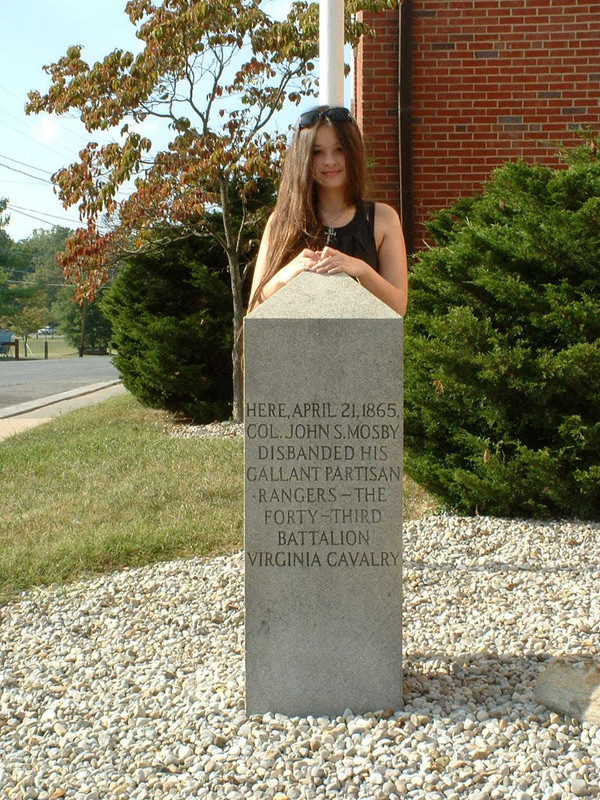 Sometimes, people want to buy ostrich, alligator and this, that and the other. I can certainly source almost anything that someone wants to try.

In the Marshall butcher’s hands, nothing goes to waste.

Amanda Luhowiak, 40, would have it no other way.

“I love being able to take a whole, entire animal and break it down into usable parts and pieces,” explained Mrs. Luhowiak, who with husband Derek co-owns The Whole Ox, a custom butchery at 8357 W. Main St. in the Northern Fauquier village. “We’re really using absolutely everything — every little piece of the animal.”

Here are the Six Republicans Who Voted With Democrats to Create a Jan. 6 Commission 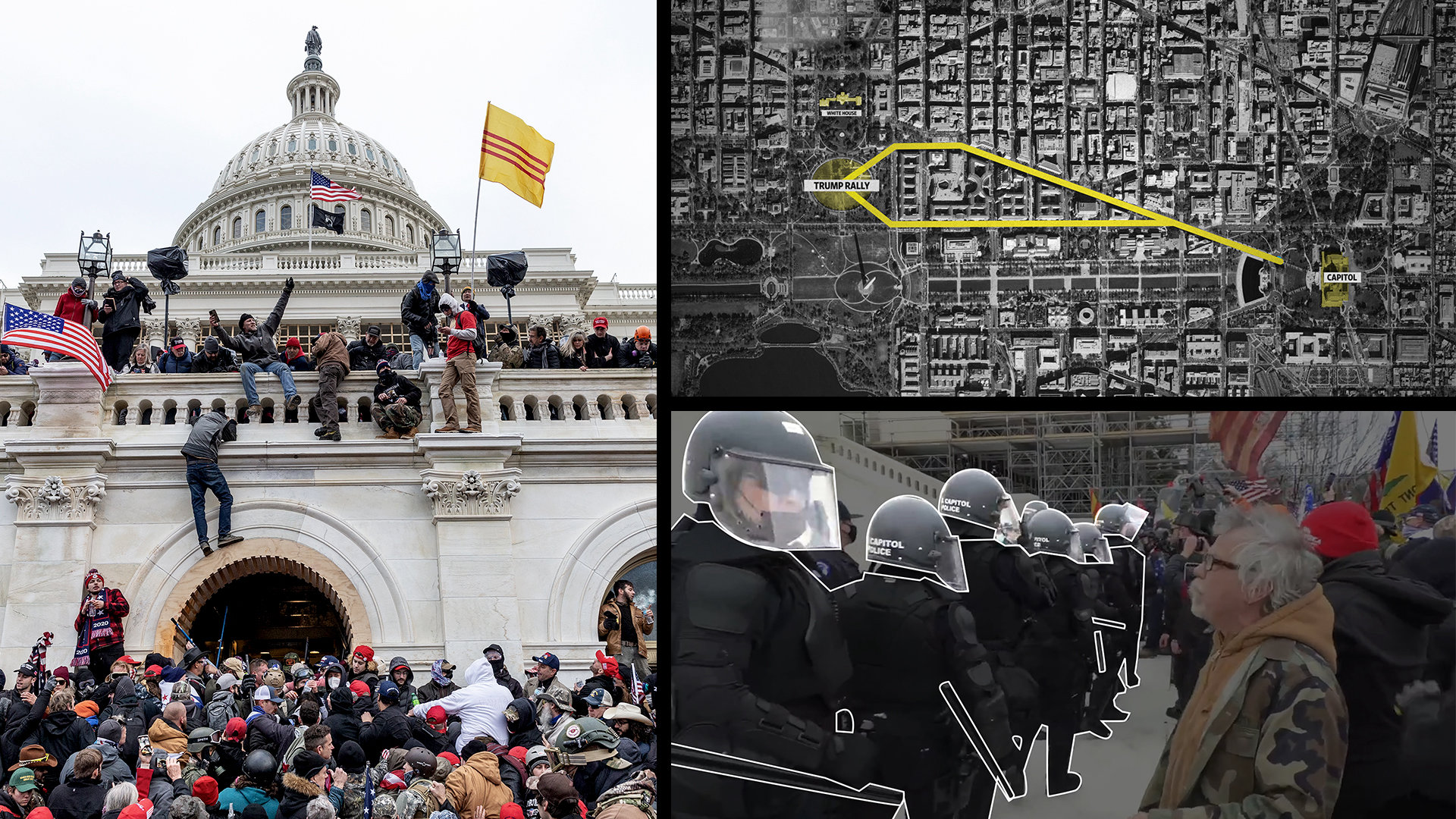 On Friday, Senate Republicans successfully blocked the effort to open debate on the creation of a commission to investigate the January 6 riots in Washington, D.C., marking the GOP’s first successful legislative filibuster of the Biden presidency. According to initial reports, the final vote was 54 to 35.

The forensic audit in Windham, New Hampshire is over, but the momentum to keep it alive is just getting started. Late Thursday, Marilyn Todd of NH Voter Integrity Group made some bombshell discoveries.

Last Friday, when the machine reports were being printed at the audit, Todd, who has kept a close watch on Hursti, took pictures of them. Late Thursday, she had the report pictures up on her computer when something earth-shattering caught her eye. She spoke about it Thursday evening in a live video with Nick Moseder, CammCon, Susan Dee Settenbrino, and Professor David Clements.

Much, much more @ Uncover DC

Senate Republicans on Friday blocked the creation of a bipartisan panel to study the Jan. 6 attack on the Capitol.

The Senate vote was 54-35 — short of the 60 votes needed to consider a House-passed bill that would have formed a 10-member commission evenly split between the two parties.

While initially saying he was open to the idea of the commission, Senate Republican leader Mitch McConnell turned firmly against it in recent days. He has said he believes the panel's investigation would be partisan despite the even split among party members.

McConnell said of Democrats, “They’d like to continue to litigate the former president, into the future.” 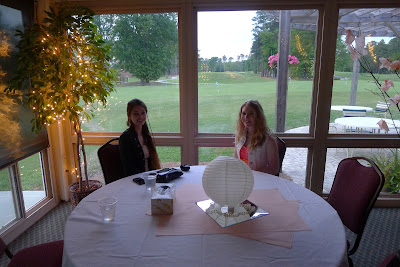 Home schooling is fine, however I DO NOT want school choice! The school where I grew up - a formerly decent, quiet place with good state ratings and a great atmosphere - is now overrun with feral outsiders. Reason being is that every morning there is a line of cars stretching from the entrance to the building, around a half mile down the street. These are people who do not live in the district, but have relatives who do and they use that address to get their "children" into the school. These people come from such wonderful places as the South Bronx, Queens, Brooklyn and Yonkers. The school board won't say anything because they're afraid of being labeled racists.

A friend of mine who's daughter currently attends our old HS tells me that out of the 60, or so kids that are allowed into the school, two, maybe three are serious students, the rest are no different than the element they left. They come into the school and instead of seeing a place for a fresh start, they bring the element they left behind and start drug rings, gangs and fights, especially the females.

No, separation is the only answer. The feral garbage MUST be made to remain where they are if we're to keep our remaining good schools in their current state. I am sick to death of these "educators" with the no child left behind crap. It's time to face facts that some species in our society will forever be nothing but a drag on the rest and that it's time to wall them off. Better yet, make sure no more of them get in in the first place.

Army Under Fire for New Recruitment Ad Criticized as ‘Woke’

The backlash the Army received from the video has now caused them to disable comments on it.

The Army is taking heat after releasing new recruitment videos that people are criticizing as being “woke.”

The animated recruitment videos were uploaded to YouTube and they highlight the stories of multiple soldiers on their way to join the Army.

One of the stories showcases a female soldier who was raised by two moms in the state of California.  The soldier discusses attending LGBT rights parades during her childhood.

The advertisement went viral, and negative reactions quickly started pouring in.  As of today, the video has received 100,000 dislikes, and only 4,500 likes.