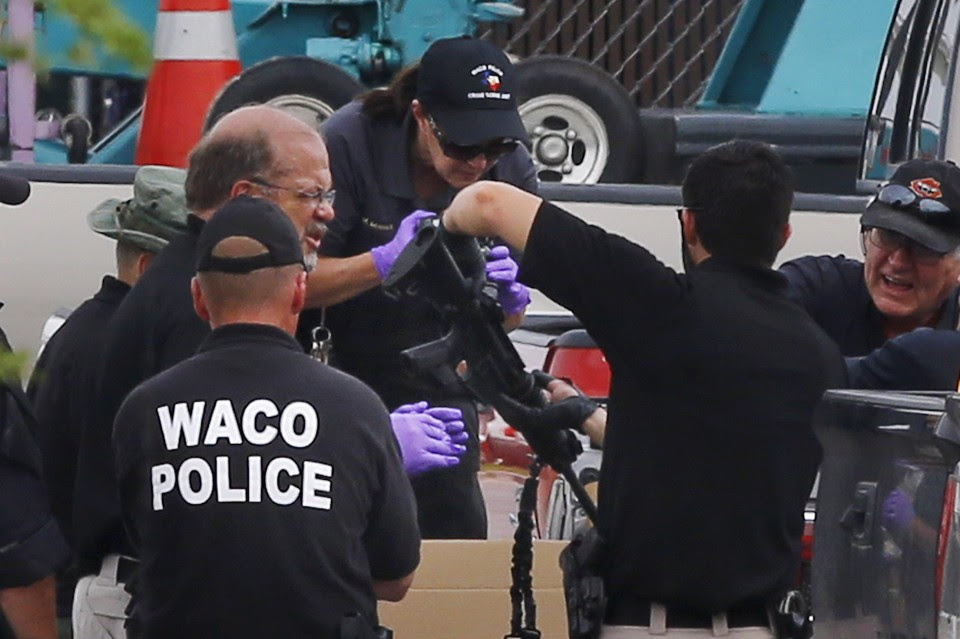 Two weeks after the fight between rival outlaw motorcycle clubs, cops won’t answer even the most basic questions about what transpired.

As the Texas shootout that killed nine motorcyclists fades from national headlines, local newspapers and a few larger media organizations have broken a series of small stories that prompted one alert Houston Press journalist to predict,“in the coming years, the Waco authorities' handling of the Twin Peaks biker gang shootout will become a textbook example of how not to handle an emergency situation.”

Two weeks later, Waco authorities still aren’t telling how many of the dead bikers were shot by police officers, how many cops fired their weapons, or how many total rounds they discharged.

Police haven’t released any video of the shoot-out to the public.


More @ The Atlantic
Posted by Brock Townsend at Saturday, June 06, 2015 No comments:

Why Is The EU Forcing European Nations To Adopt ‘Bail-In’ Legislation By The End Of The Summer? 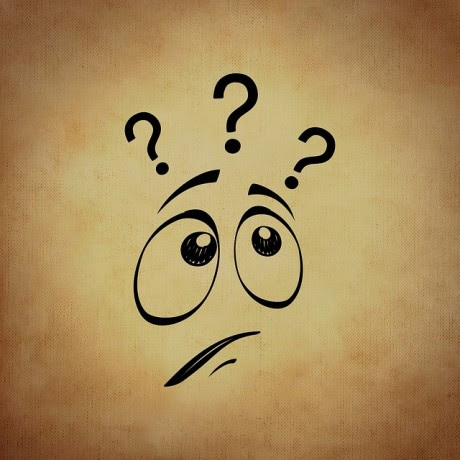 Are they expecting something to happen?  As you will read about below, the European Union says that any nation within the EU that does not enact “bail-in” legislation within the next two months will face legal action.  The countries that are being threatened in this manner include Italy and France.  If you fast forward two months from this moment, that puts us in early August.  So clearly the European Union wants everything to be squared away by the end of the summer.  Is there a reason for this?  Are they anticipating that something really bad will happen in September or thereafter?  Why such a rush?

We all remember what happened when major banks were “bailed out” during the last financial crisis.  A tremendous amount of taxpayer money was given to the big banks to help prop them up so they wouldn’t fail.  This greatly upset a lot of people.

Well, when the next great financial crisis hits Europe, banks are not going to get “bailed out” this time.  Instead, we are going to see “bail-ins”.


More @ The Economic Collapse
Posted by Brock Townsend at Saturday, June 06, 2015 No comments:

Almost Nobody Knows the History of Conservatism and Libertarianism, But You Will

People argue incessantly over who’s a “real conservative” or a “real libertarian.”

That’s partly because they know so little about the true history and content of these ideas.

We’re trying to fix that!

I’m delighted to announce our latest course — our 13th! — here at Liberty Classroom: The History of Conservatism and Libertarianism, already being downloaded by our members. Check out the lecture titles for yourself:

NC: "The U.S. is the only country that responds to mass murders by buying more guns and loosening guns laws." 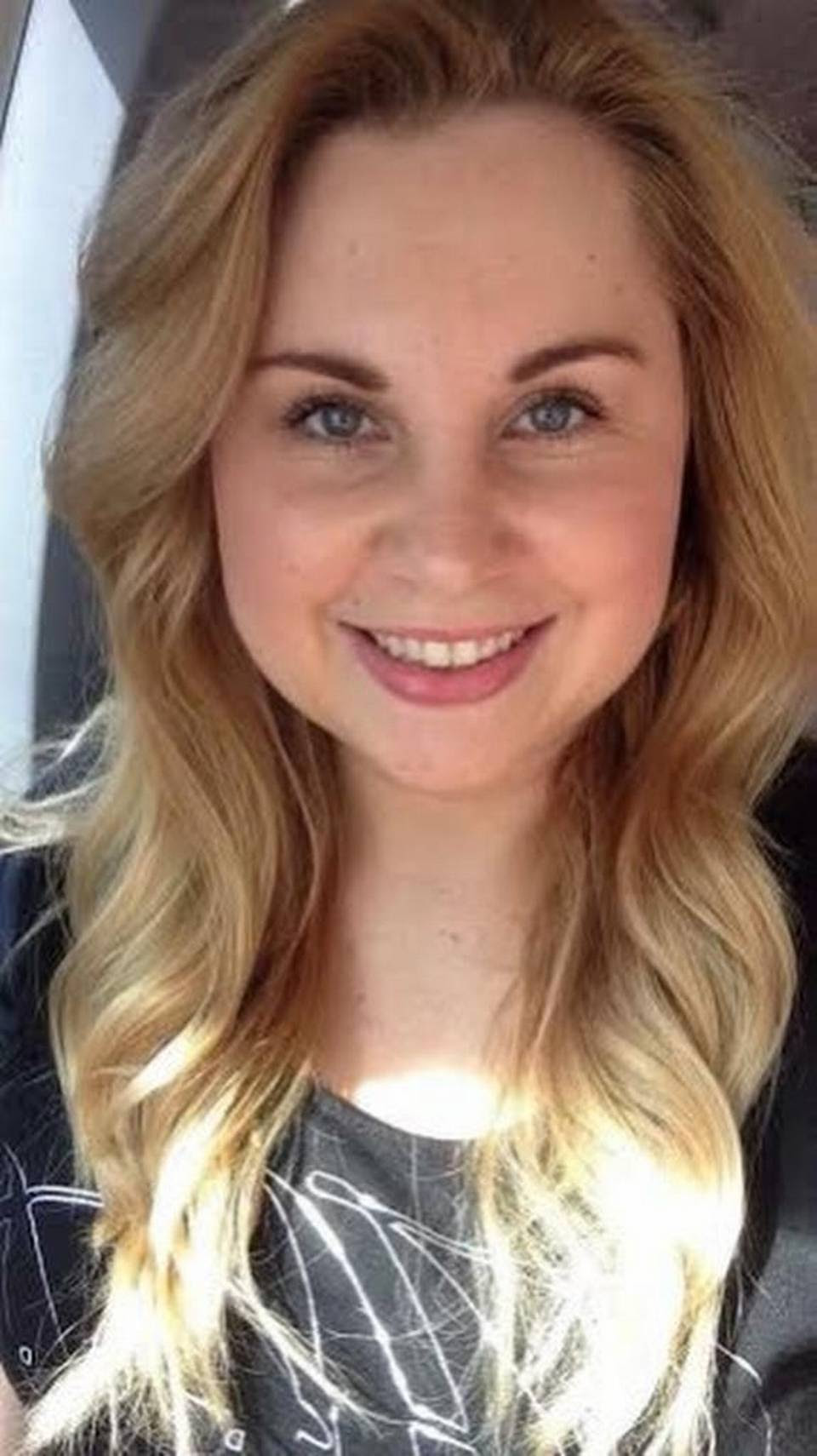 Misty Uribe, a 29-year-old resident of Mooresville and the mother of three young children, grew up with guns in her house and didn’t know it. Her father had multiple guns, but he kept them locked away. She didn’t know he owned guns until she was a senior in high school.

That’s the way she wishes it was for all children. If a parent wants to keep a gun, fine, but keep it properly. That’s not what happened when her son was playing cops and robbers with children in the neighborhood. An 8-year-old boy went into a shed, found a loaded rifle and shot an 11-year-old in the face.


The child, miraculously, survived. The bullet went through his cheek without fatal damage. But the incident scared Uribe enough that she embarked on a mission without regard to its hopelessness. She committed to do something about guns in a state led by lawmakers who think more guns in more places with fewer rules is all for the better. (Bingo!. Go to the head of your class)

The Decline and Fall of the American Empire

The most charitable way of explaining the election results of 2012 is that Americans voted for the status quo – for the incumbent President and for a divided Congress. They must enjoy gridlock, partisanship, incompetence, economic stagnation and avoidance of responsibility. And fewer people voted. As I write, with almost all the votes counted, President Obama has won fewer votes than John McCain won in 2008, and more than ten million off his own 2008 total. (Note: this was written the day after the election. The final results indicate that Romney exceeded McCain’s total by less than one million votes, while Obama received almost four million votes fewer than he did in 2008 – the first time in history that a president won a second term with fewer votes than he scored in his first victory. RSP)

US CBP Chopper Down at Texas Border, Fired on from Mexico 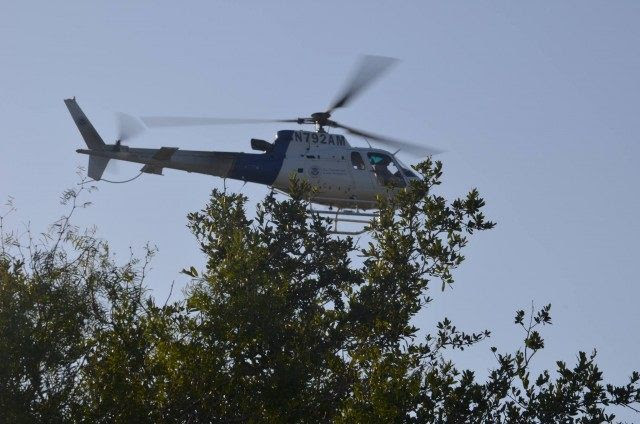 Breitbart Texas has learned that a U.S. Customs and Border Protection (CBP) helicopter was shot down or forced to initiate an emergency landing in Laredo, Texas due to receiving gunfire from the Mexican side of the border. The helicopter was interdicting a narcotics load and working alongside agents from the U.S. Border Patrol, who operate under the umbrella of the CBP. The helicopter was operating in the Laredo Sector of Texas, immediately across the border from the Los Zetas cartel headquarters of Nuevo Laredo, Mexico.

The helicopter was in U.S. airspace and participating in the interdiction of a narcotics load coming from Mexico into the United States.

They Don’t Want You to Know – The Counted

Please raise your hand if you are sick and tired of the United States “leadership”.

It appears that, once again, the people that are supposedly in charge of tracking much needed information regarding something as important as how many people are killed by the police in this country each year are too f**king busy tracking information that benefits the elitist scum so they can further enslave us. We have to turn to people like Brian Burkhardt at Fatal Encounters, the fine folks at killedbypolice.net and now enter a foreign newspaper who sees this tragic ongoing nightmare as being so important they, too, have put together a database in order to reveal how many U.S. citizens are killed by police in the United States each year.

The numbers, once again, are very disturbing and you will see the real problem are the gangs in blue. One of the more revealing statistics is not police killing blacks, but police killing whites. The statistics do not lie as they are coming from sources other than the government who are known liars. The government could have just as easily compiled this information but they do not want YOU to have this information as not to make people upset and begin demanding serious changes. Please spread this information as far and wide as possible.

Even someone who is sound asleep can relate to this and should be warned about the real possibility of being gunned down by a criminal in a blue uniform.


More @ The Daily Coin
Posted by Brock Townsend at Saturday, June 06, 2015 No comments:

'Frightening' invasion of U.S. under way: 'Today the Soviet Union has come to us'

The parents of FrontPage Magazine Managing Editor Jamie Glazov were Christian dissidents in Leonid Brezhnev’s Soviet Union. The family fled the country in 1972, when Jamie was still a young boy, and thought they had left the USSR’s radical left-wing ideology behind forever.

“I will tell you that we escaped the Soviet Union, but today the Soviet Union has come to us,” Glazov said in a May 2 speech at the 2015 Eagle Forum of California State Conference at Calvary Chapel Church in Costa Mesa. “And it’s very frightening, it’s depressing, it’s very, very scary for my family and for all of us to see what’s happening to the West.”