Town Bypasses Constitution, US Citizens Given 60 Days to Turn in Guns Or Become Criminals


As the state promises gun rights activists they’re not coming for their guns, behind the scences they’re pleading for it to happen. And now the feared gun grab is occurring. Residents in Deerfield, Illinois have 60 days to surrender their “assault weapons” or face fines of $1000 per day per gun.
The gun ban ordinance was passed on April 2nd with residents left with few choices of how to dispose of their valuable “assault weapons.” Upon careful reading of the ordinance, residents will be left with revolvers, .22 caliber “plinking” rifles, and double barrel shotguns to defend their homes and families from criminals who could care less about the law.

"Why we are all so peculiar" 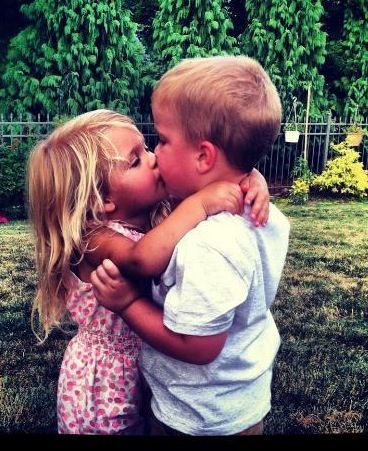 "News for Anne and Brock. Others must add a generation, but they have the same problem only a bit diluted. Still very worrisome. Explains a lot.

Trump signed a proclamation Wednesday sending the guard to the border. He said Thursday he'd want most, if not all, of the potentially 2,000 to 4,000 troops to remain there until his proposed border wall is built.

"I hope they'll stay there until hell freezes over, until that wall is built. We need the wall," said Patrick, a Republican.

The Justice Department announced Friday that it is implementing a “zero-tolerance” policy for prosecuting those attempting to enter the U.S. illegally -- the latest in a series of measures by the Trump administration to combat illegal immigration.

“The situation at our Southwest Border is unacceptable,” Attorney General Jeff Sessions said in a statement announcing the policy. “Congress has failed to pass effective legislation that serves the national interest -- that closes dangerous loopholes and fully funds a wall along our southern border. "

“As a result, a crisis has erupted at our Southwest Border that necessitates an escalated effort to prosecute those who choose to illegally cross our border,” he said. 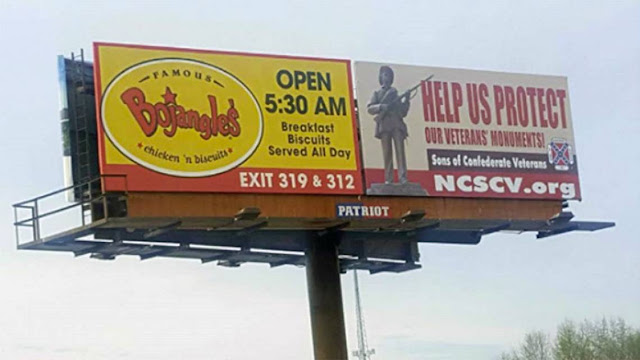 A new billboard may turn the heads of folks driving east on Interstate 40 near the junction with I-95 at Benson.

Installed by the Sons of Confederate Veterans, the ad features an image of the controversial Confederate monument on the campus of UNC-Chapel Hill known as Silent Sam.

The ad, next to one for Bojangles', includes the group's Confederate Flag logo and the words: "HELP US PROTECT OUR VETERANS' MONUMENTS!"

"The billboard references the recently increased efforts of Durham-based communists and Governor Roy Cooper to destroy and forcefully remove memorials to our veterans," Kevin Stone, the group commander, wrote in a statement shared Thursday.
Posted by Brock Townsend at Friday, April 06, 2018 No comments:

…the right of the people to keep and bear Arms…

“…the right of the people to keep and bear Arms, shall not be infringed.”
Infringe: “actively break the terms of (a law, agreement, etc.).” “act so as to limit or undermine (something); encroach on”

There is no wiggle room in the Second Amendment. Efforts to limit the right to keep and bear arms can gain no constitutional traction – it’s simply not there. Neither will such traction be found in defining “Arms”, which means weapons and ammunition. Neither can taxation be used to limit this right, because that’s an act that’s infringement.

Even if there were no constitution and/or no Second Amendment, that is, even if the constitution were amended in an attempt to eliminate or modify this right, this right would still be a human right and a natural right.

The progressive/leftist push for infringing the right to keep and bear arms has no constitutional legs to stand on and still less of a natural rights basis. It has no pragmatic basis either, but that’s another story. All it has is misdirected emotion.

Merriam-Webster’s online dictionary changed its definition of “assault rifle” to one that matches what gun control advocates are pushing for.

The entry for “assault rifle,” which says it was last updated on March 31, 2018, reads as follows:

noun: any of various intermediate-range, magazine-fed military rifles (such as the AK-47) that can be set for automatic or semiautomatic fire; also : a rifle that resembles a military assault rifle but is designed to allow only semiautomatic fire. 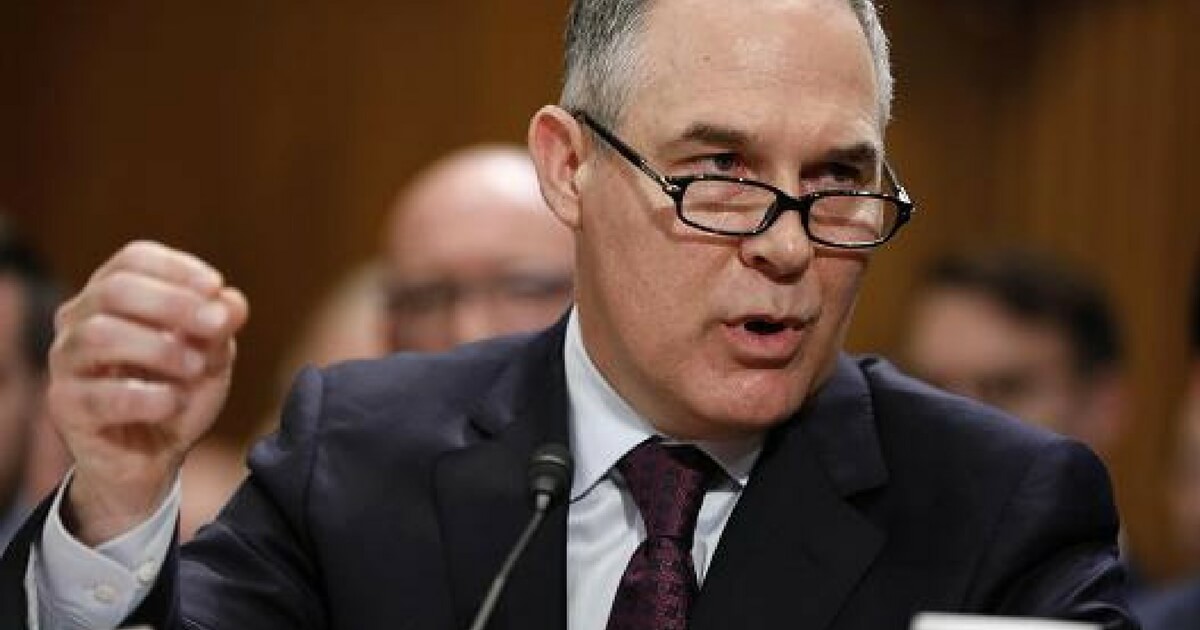 A strong conservative, he has set out to dismember, systematically, the edifice of new rules and regulations adopted under the Obama administration.

By freeing business of these regulations — and relieving fears of future new regs — Pruitt has helped to create tens of thousands of new jobs, with the promise of even more.

Nowhere has Trump’s promise to free business from constraints on its growth been more consistently kept than at the EPA.


More @ The Western Journal
Posted by Brock Townsend at Friday, April 06, 2018 No comments: