[Photos] The Coastal Life in Nha Trang in a Timewarp 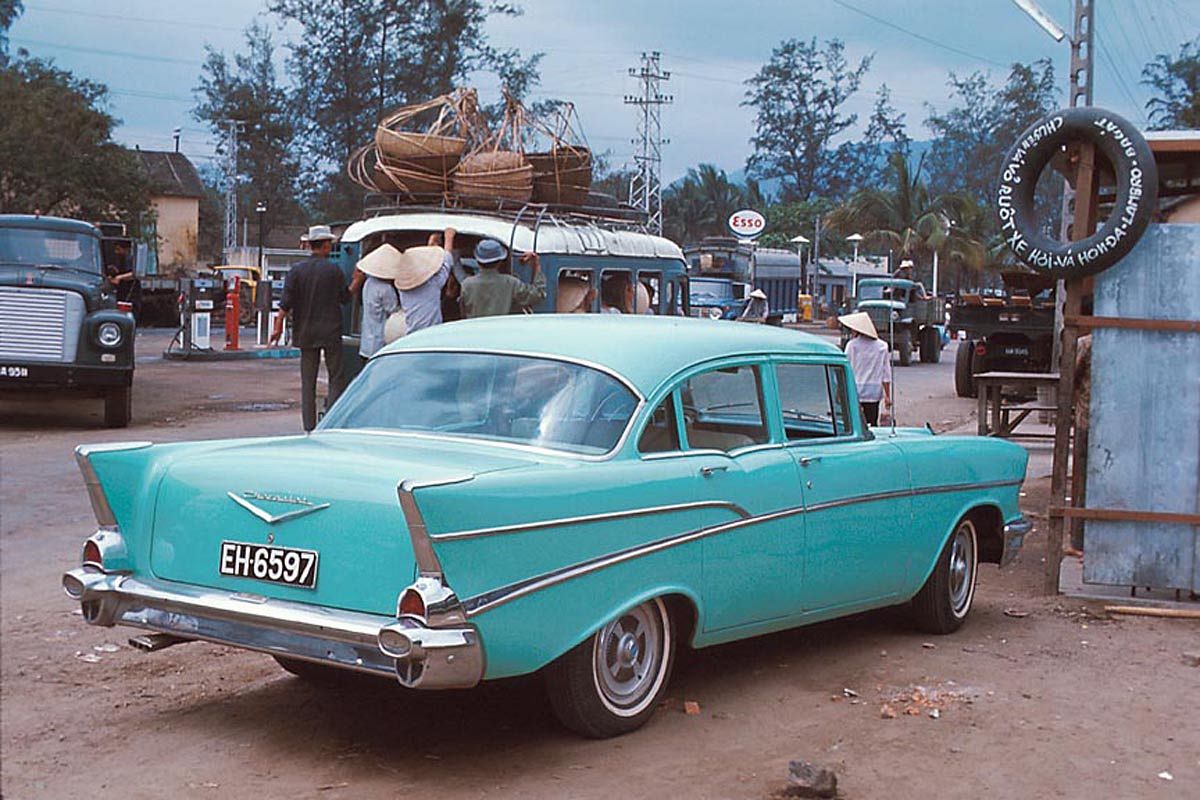 You can practically taste the salty sea breeze and hear the occasional wafting of rock music in these photos of Nha Trang from the late 60s, early 70s.

While Nha Trang may now be seen as a beach getaway with a coast lined by five-star hotels targetting upscale tourists, its long history has catered to a multitude of residents and visitors. As far back as the third century, it was part of the Cham empire as evidenced by the temple ruins that remain in the region.

When it came under Nguyen dynastic control in the 17th century, it was a sparsely populated wilderness filled with tigers and monkeys. The French connected it to Saigon and Hanoi via railway and made it an important part of their colonizing efforts through the establishment of a Pasteur Institute in the city. And for a brief time, it held military importance during the war with America, during which an influx of US influence arrived.

These photos taken by members of the American Army's 569th corp. of engineers reveal how the city looked during the time they were stationed in the area while also providing a peek into previous eras. Adverts for cowboy movies, gas station signs written in English, a Cadillac car, trendy sleeveless shift dresses that rest above the knees, soda pop and a ping-pong table all reveal the impact of the foreign presence. At the same time Cham structures, timeless scenes of fishing practices and colonial architecture often feature in the background.

Since 2015, it has become standard fare for the left to accuse President Trump of “Gaslighting,” meaning that the President uses his position of power to provide false data to confuse and therefore dominate Americans. The term originated from a 1930s Broadway play which was made into a movie “Gaslighting” in 1944 staring Ingrid Bergman. In the movie, the husband convinces his wife that she is insane by secretly diming the gaslights in their home and, when she complains, telling her she is hallucinating, “nothing has changed.” Gaslighting is a deliberate attempt by someone in a powerful position to deceive and dominate someone in a weaker position, causing the weaker one to question their perception of reality or truth. It is an effort to convince an individual to reject their version of truth and accept a falsehood proffered by the evil gaslighter. Gaslighting causes an individual or group to question and reject their own perception of truth and reality.  The left’s claim that Trump is gaslighting America fails because his claims are rebutted by a very effective and vocal opposition—something victims of gaslighting do not have. Trump’s leftist opposition has a virtual monopoly on America’s institutions of social and political influence.  The South has no such mechanism to rebut false allegations made by the Yankee Empire’s centers of propaganda.

Posted by Brock Townsend at Wednesday, October 07, 2020 No comments:

Cultural Marxism's Origins: How the Disciples of an Obscure Italian Linguist Subverted America 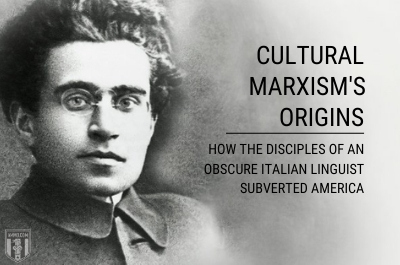 "The term “Cultural Marxism” is thrown around a lot, but few know what it actually means, to say nothing of its historical and ideological underpinnings. Let me know what you think and have a great Wednesday! ~~Alex
You may have heard the terms “Cultural Marxism,” “Critical Theory” or “Frankfurt School” bandied about. And while you might have an intuitive approximation of what these terms mean for America in the 21st century, there’s a good chance that you don’t know much about the deep theory, where the ideology comes from and what it has planned for America – and the world.

The underlying theory here is a variant of Marxism, pioneered by early-20th-century Italian Marxist politician and linguist Antonio Gramsci. Gramscian Marxism is a radical departure from Classical Marxism. One does not need to endorse the Classical Marxism of Marx, Engels and others to appreciate the significant differences between the two. He is easily the most influential thinker that you have never heard of.

Glenn Beck did not vote for President Donald Trump in 2016 but will support the president in 2020.

In a tweet that has since gone viral, Beck explained Monday why he will vote for Trump this year.

“Who didn’t vote for @realDonaldTrump in 2016 – but will in 2020, like me. I can’t be alone. I couldn’t vote for either last time. I just didn’t trust he would do what promised. He may be the first politician in my lifetime that DID keep his word. What was it for you?”

The media and Democratic establishments are in a frenzy of Schadenfreude over President Trump’s Covid diagnosis. Trump’s contracting the disease, they argue, discredits any coronavirus policy short of lockdowns and mandatory mask-wearing, outdoors as well as in. Trump is now “exhibit No. 1 for the failure of his leadership on coronavirus,” Democratic pollster Geoff Garin told the New York Times.

By contrast, former Vice President Joe Biden’s basement-bunker response has been vindicated, such commentators allege. Biden drove home his status as the country’s premiere symbol of safetyism on Friday by giving a masked and muffled speech in the vast outdoors of Grand Rapids. No one was within yards of him; Biden could not possibly have become infected or infected anyone else, since transmission in well-ventilated outdoor spaces is virtually nonexistent. Yet such displays of coronavirus virtue-signaling will now multiply exponentially, especially from masked television reporters speaking en plein air to a camera yards away.