Via Anonymous "Well looks like the Murdaugh murders are only being covered by the left .  Family controlled a DA seat for a century. Big civil payouts ruled against Major Corporation. Floyd gets coverage but hardly a whisper. Burn Church, was razed twice, visitors pilgrimage to scratch their initials. Major Dem vote counters who may have helped Biden vs, Bernie Biden goes to SC, yet no appearances. Is House of Cards loosely based on this legal syndicate?"

Broad elements of the brutal double homicide of two members of one of South Carolina’s most powerful families are beginning to come to light – although at this early stage of the investigation there are obviously still far more questions than answers.

Early this morning, I reported that agents of the S.C. State Law Enforcement Division SLED were investigating a double homicide at a hunting property owned by the powerful Murdaugh family of Hampton county, S.C. Shortly thereafter, I reported that the victims of this double homicide were 22-year-old Paul Murdaugh of Hampton, S.C. and his mother, 52-year-old Maggie Murdaugh.

North Korean Defector After Attending Columbia University: Even North Korea Was ‘Not This Nuts’ 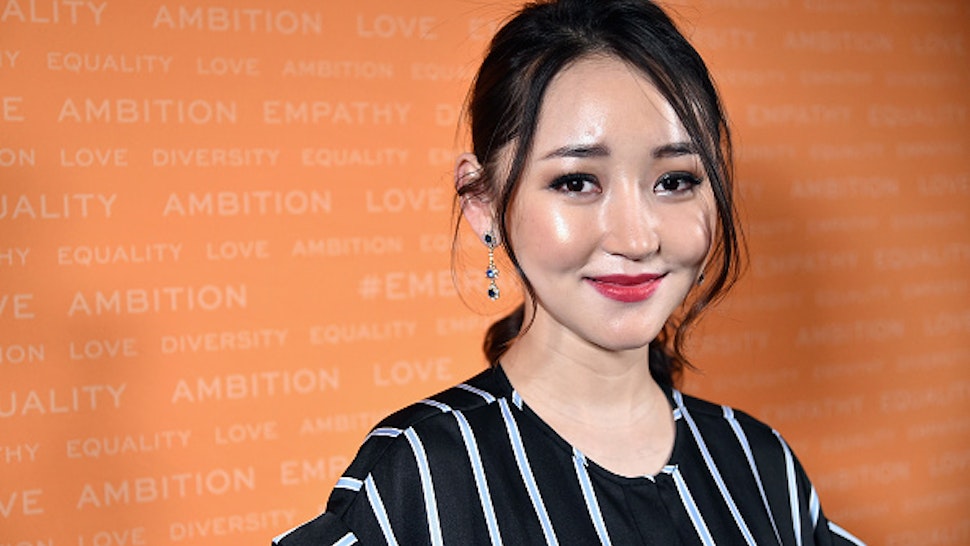 “Even North Korea is not this nuts,” she added. “North Korea was pretty crazy, but not this crazy.”

Famed North Korean defector Yeonmi Park offered a chilling account of her time at Columbia University, saying that not even North Korea went to the level of brainwashing that she witnessed.

Speaking with Fox News, Park became increasingly dismayed with the cost of an education that amounted to little more than what she described as indoctrination.

“I expected that I was paying this fortune, all this time and energy, to learn how to think. But they are forcing you to think the way they want you to think,” she said. “I realized, wow, this is insane. I thought America was different but I saw so many similarities to what I saw in North Korea that I started worrying.”

Conditions continue to deteriorate, casualties of the experimental drug mount unreported  .  .  .  fake presidents, enemies in high places, fake vaccines for fake epidemics; Flag day (Yesterday) goes generally unobserved, today the 246th anniversary of the US Army, presently being purged of Patriots in favor of pansies;  America's honor, history and tradition besmirched and held up to ridicule;  200 pound men competing against 100 pound girls in sports; the flood of Abortions unabated;  half the country stoned on some drug or other,   Lies, lies and more lies, the patient is terminal . . .   the Fourth of July and Bastille Day are visible on the horizon. If we are to salvage anything from this wreck, we'd damn well be about it SOON.

And no, the Audits will not change anything.