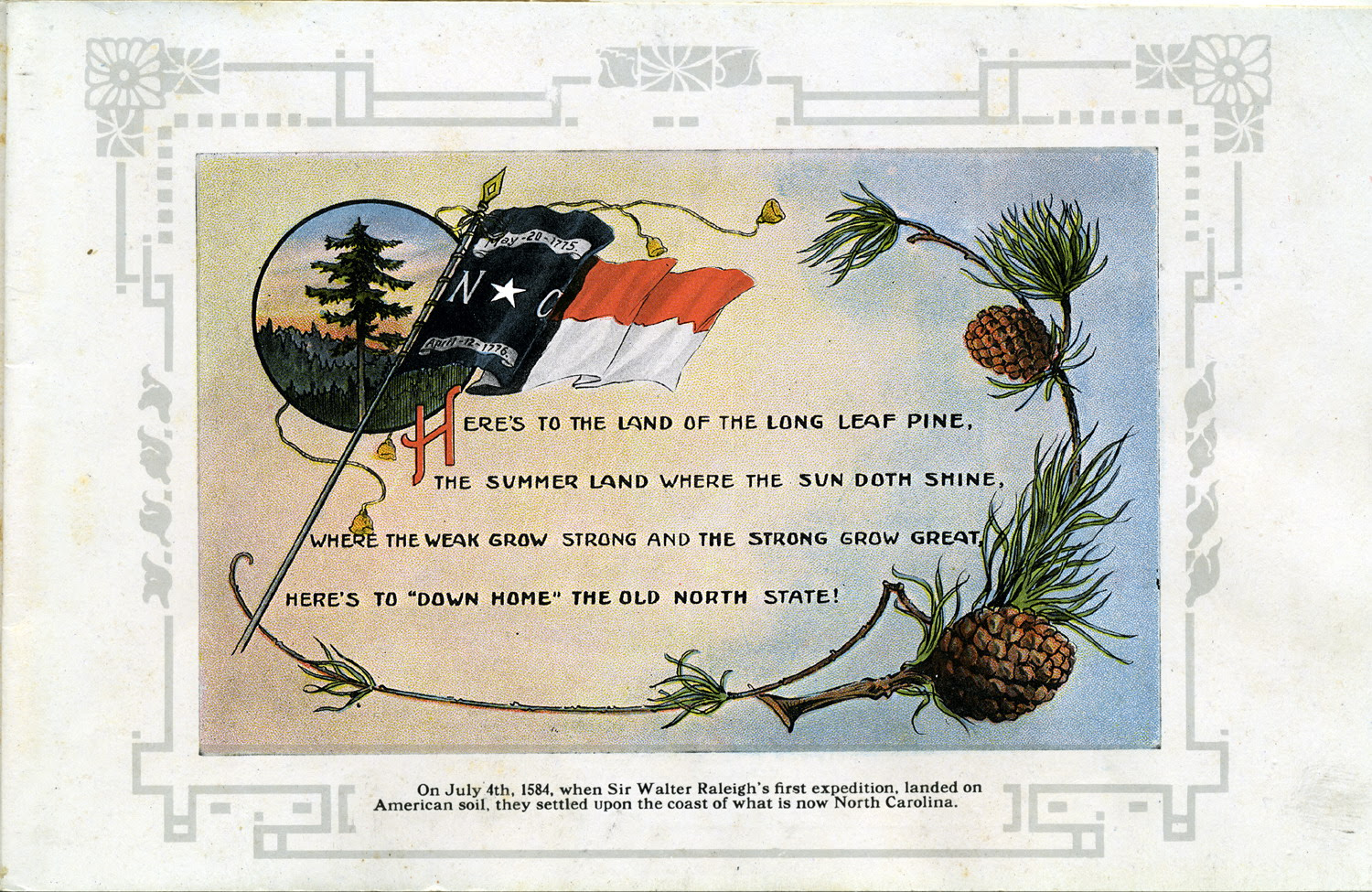 Republican leaders who control the General Assembly sought an exception to the federal law two months before voting to change unemployment benefits. Congress last year allowed Pennsylvania, Indiana, Arkansas and Rhode Island to proceed with cuts to weekly benefits that their legislatures had approved for after the expected expiration of federal benefits, which later were extended.


"It may not be the job that you want or your career for the rest of your life. But to take a job, get back into the job market"

Amen.  Drive a cab or work at McDonald's.  Get off your butt.

With changes to its unemployment law taking effect this weekend, North Carolina not only is cutting benefits for those who file new claims, it will become the first state disqualified from a federal compensation program for the long-term jobless.

State officials adopted the package of benefit cuts and increased taxes for businesses in February, a plan designed to accelerate repayment of a $2.5 billion federal debt. Like many states, North Carolina had racked up the debt by borrowing from Washington after its unemployment fund was drained by jobless benefits during the Great Recession.

The changes go into effect Sunday for North Carolina, which has the country's fifth-worst jobless rate. The cuts on those who make unemployment claims on or after that day will disqualify the state from receiving federally funded Emergency Unemployment Compensation. That money kicks in after the state's period of unemployment compensation – now shortened from up to six months to no more than five – runs out. The EUC program is available to long-term jobless in all states. But keeping the money flowing includes a requirement that states can't cut average weekly benefits.

Lee Creighton, 45, of Cary, said he's been unemployed since October, and this is the last week for which he'll get nearly $500 in unemployment aid. He said he was laid off from a position managing statisticians and writers amid the recession's worst days in 2009 and has landed and lost a series of government and teaching jobs since then – work that paid less half as much. His parents help him buy groceries to get by.

"I'm just not sure what I'm going to do," said Creighton, who has a doctorate. "What are we to do? Is the state prepared to have this many people with no source of income?"

With the changes to North Carolina law, state benefits will last three to five months – at the longer end when unemployment rates are higher. Qualifying for benefits becomes more difficult. Weekly payments for those collecting the current maximum benefit of $535 drop to $350, falling from the highest in the Southeast to comparable with neighboring states.

Political Correctness Will Be The Death Of Us All