I Lived (UPDATE at top)

is inflammation of the meninges, the tissue that covers and protects the brain and spinal cord. It is usually caused by an infection but may be caused by cancer, medication, or another inflammatory condition. When meningitis is caused by infection, it is usually bacterial or viral. The infectious causes of meningitis are contagious and spread by fluids that contain the infectious organisms. Sneezing, coughing, kissing, or even touching contaminated objects can spread the infection."

For those with mental disorders in my family (Liberals) if my illness was caused by COVID the Navy Medical Center would have mentioned this in their report. Double pneumonia was obviously caused  by  being on  the floor 36/74 hours.

Double pneumonia, *meningitis, stroke = legs with swelling/damage balance portion of brain:  On floor 36/74 hours, inhaling blood, vomit with OXY @ 40% . Doctors were concerned that it might be a new version of  COVID at first.*Very rare (Fewer than 20,000 cases per year in US)

UPDATE: One day I awoke and thought I wasn't thinking properly and that I had a doctor appointment coming in three days. I realized I had to change but wasn't sure there was enough time.  Each day I felt better and on the way to the doctor Emily told me that I wouldn't have been able to attend the appointment three days ago. I had full confidence when I entered the doctor's office and he looked surprised and said I looked amazingly well. He asked Emily twice when I had changed and she said each time two to three days​.

The Naval Center will use this case as a teaching aid for their students , probably titled "The Man Who Should Have Died."  :)

The Naval Center assumed I was being cared for and were surprised that I was not, I guess because of my facial distortions. 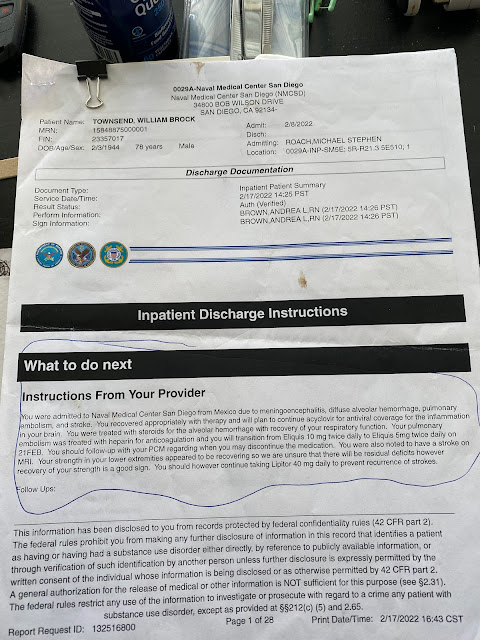 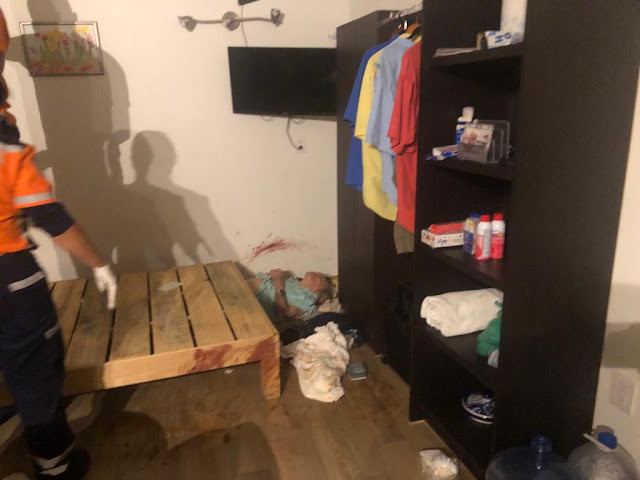 I imagine he thought DOA. 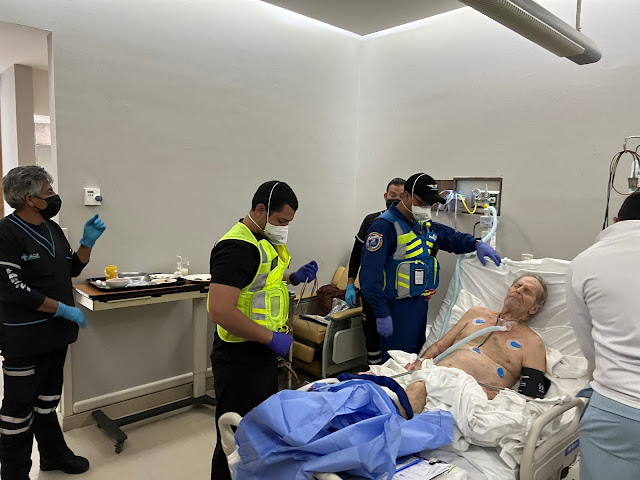 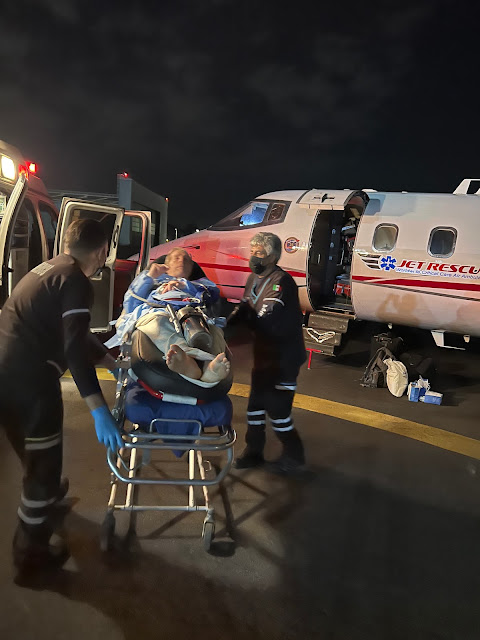 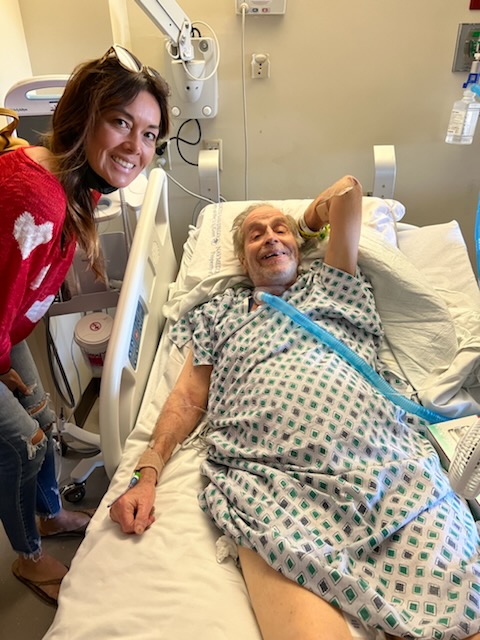 Bonnie. This and the four pictures below are truly scary and I believe I was close to death. Was the devil trying to claim me? I hadn't known the severity until Christine told me a week later. 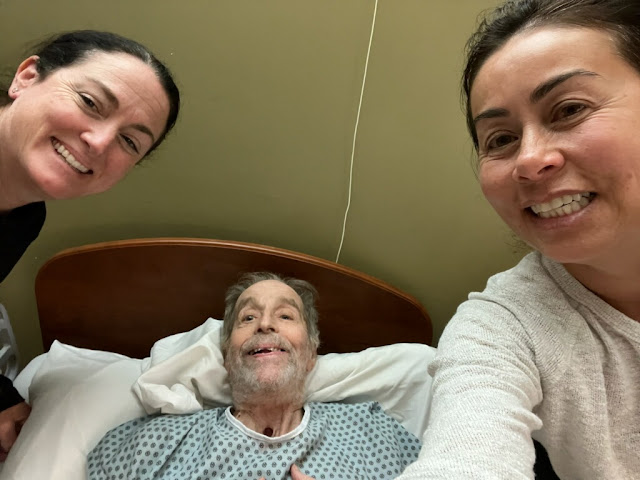 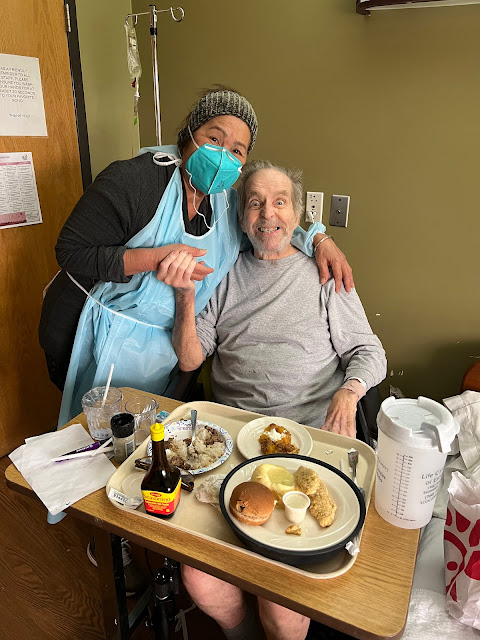 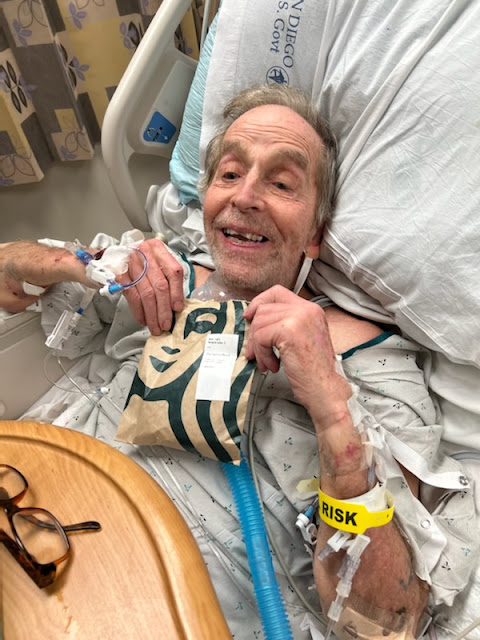 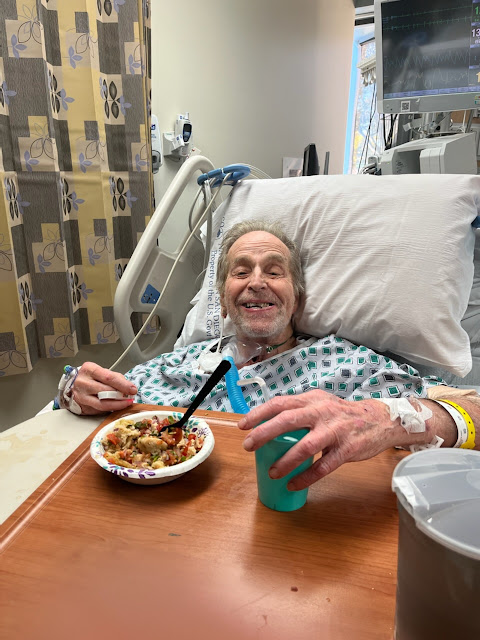 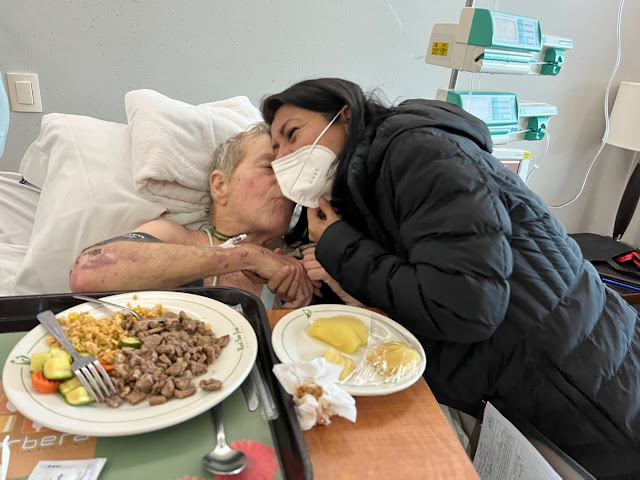 Lorena who saved my life. She visited nights until I went to San Diego. 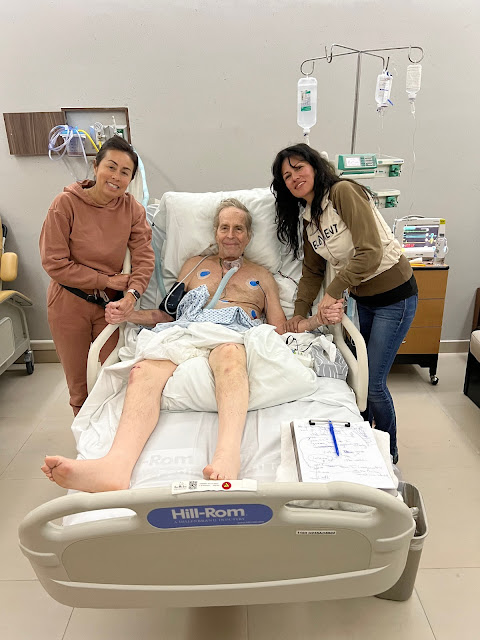 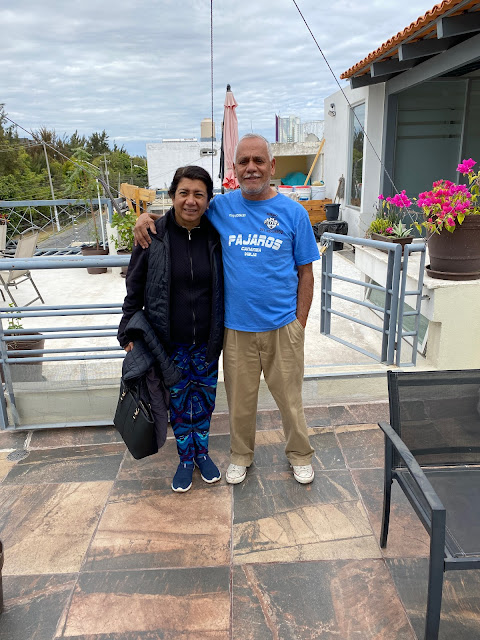 Lorena and her husband. They wondered why they hadn't seen me in a few days and then checked my/their apartment. If you are going to GDL: Super Host Lorena Loft 2 Roof Garden Chapalita (Monthly Rates Available)
Mother had a 'habit tic' with her hands (from the Boddie's I believe) and I took it up for a very short time.  What you see in the video is exactly that and wonder if I was trying to follow her. 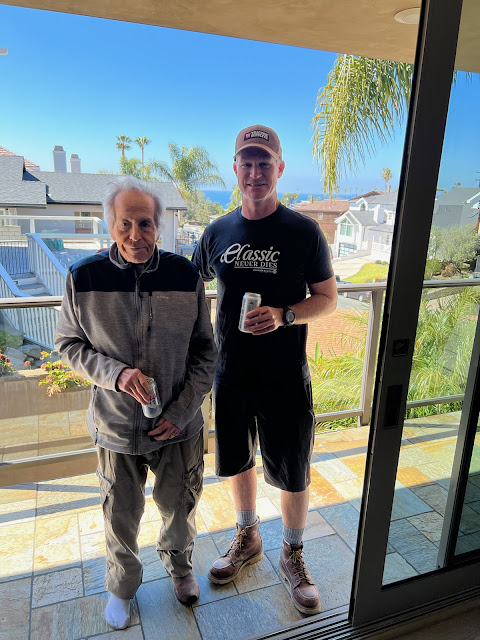 My first day out of the hospital with Todd. 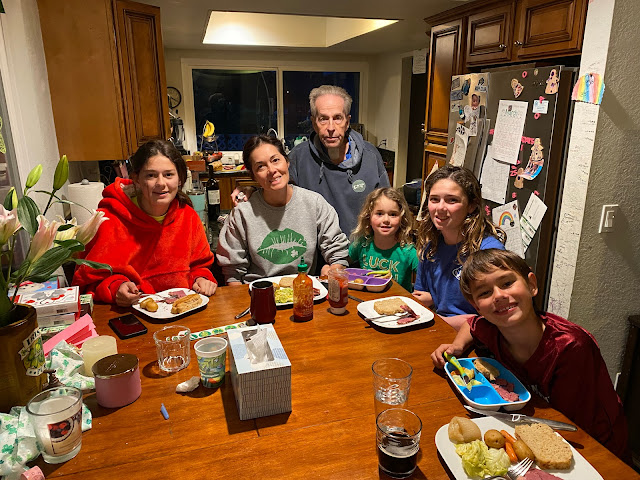 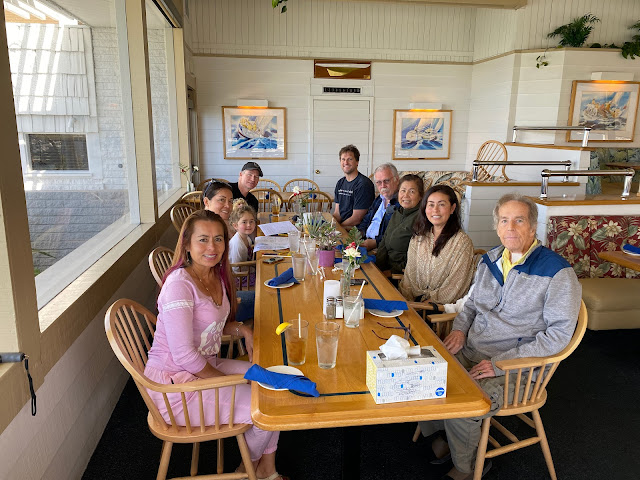