Posted by Brock Townsend at Tuesday, February 09, 2021 No comments:

New Zealand’s experience is one of numerous examples in which socialism caused ruin that capitalism then fixed.

Editor's note: A shorter version of this article was recently published in both English and Spanish at ELAMERICAN.COM).

For producing both material goods and personal fulfillment, freedom makes all the difference in the world. One country that proved that convincingly in the last 40 years is New Zealand. It is a model from which nations the world over can learn a great deal.

Situated in the South Pacific midway between the equator and the South Pole, New Zealand is two-thirds the size of California. Its 5.1 million inhabitants live on two main islands and a scattering of tiny ones. From my multiple visits there, I can confidently claim it to be among the world’s most geologically diverse and beautiful destinations. 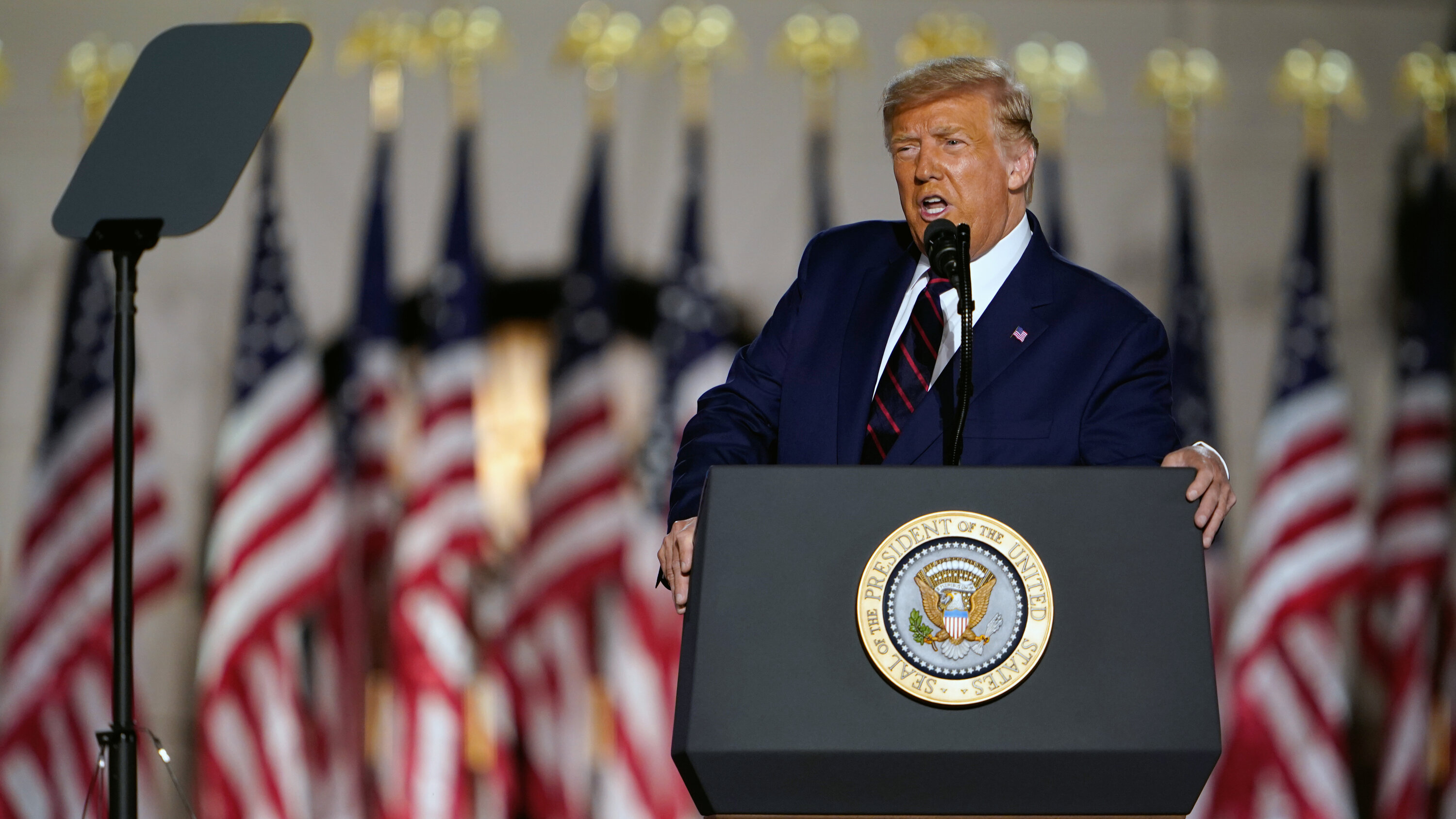 Democrats played a deceptively edited video of former President Donald Trump’s speech on January 6, 2020, at the beginning of the impeachment trial on Tuesday, leaving out his call for supporters to “peacefully and patriotically make your voices heard.”

The video then says: “President Trump ends his speech and urges his mob to move toward the Capitol.”

It then shows Trump saying:

People, you are living the life of a slave and if it doesn’t feel that way yet, wait. You have the power to break free, just use it.

The federal government is illegitimate. I can unwind that all you want, but it’s a fact. It’s a fact to such an extent that they have put up a twelve-foot-high fence around the capitol with razor wire crowning the structure. They’ve posted twenty-thousand troops near at hand in case too many of us figure it out. They are afraid of us and they should be. If I had defied the will of the people and installed a mentally deficient old man instead of the people’s choice, I’d be worried about the anger of the American people, too.

This country is coasting on an illusion. There is no federal government, or state governments at this stage, except for the original thirteen, who were not created by the Constitution. The states might maintain their borders and government to the degree that the people of that state agree to play nice. All federal laws, however, are moot. Most state laws that were required to replicate the federal laws likewise are moot, except to the extent that those state governments agree to maintain them.

RINOS are starting to find out there are consequences for betrayal.

Donald Trump Jr. will head to Wyoming next primary season to campaign against Rep. Liz Cheney.

Don Jr’s decision to campaign against Liz Cheney comes after her decision to vote to impeach President Trump.

As of right now, it’s not clear who Don Jr. will back in the next Wyoming primary but anyone is better than Cheney.

Too bad the people in Hungary didn't have some AK's. Looks like theymare being invaded by aliens and nobody is stopping it. I thoughtnHungary was secure. Like one person commented "it's happening everywhere." Be sure to watch the video - sad:

What in the world came over Orban?

60 Day Standdown: ′′ That's the road you'll only find in communist China or in the former Soviet Union."

Former U. S Navy commander Lt. Steven Rogers says the order of new Defense minister Lloyd Austin has ordered to ′′ suspend ′′ all military units for the next 60 days, so that the commanders have time to address ′′ extremism ′′ in their ranks. It's unprecedented in an unnecessary US free country and a very dangerous road.
′′ That's the road you'll only find in communist China or in the former Soviet Union."
Don't let us be intimidated, bullied, or silenced into giving up our First Amendment Rights. In the Constitution, we have the right to defeat any enemy that rises against our country. Now it's time for us to stand up and speak up. We'll all get back in 2022 when we take back the House!
Posted by Brock Townsend at Tuesday, February 09, 2021 4 comments:

What would you give in exchange for your soul? Bluegrass greats Bill Monroe and Doc Watson asked that question in one of their most memorable live recordings. It’s also the same one posed by Fr. Thomas Joseph White, O.P., on one of the tracks of the first album released by the Hillbilly Thomists, a bluegrass band of Dominican friars from the Province of St. Joseph. Hopefully the answer to that question, if you’re a good, God-fearing Southerner, is “nuthin’.” But undoubtedly I would (and did) exchange $20 to own the Hillbilly Thomists’ recently-released sophomore album, “Living for the Other Side, currently a #1 bestseller at Amazon in folk music.