The media claim of “automatic weapons” or “machine guns” is always to be discounted until positively affirmed beyond the shadow of a doubt by firearms experts (not law enforcement public information officers), simply based on how difficult it is to obtain automatic weapons in the United States.

What we do have is two separate images that appear to show long guns recovered at the scene. We’ve taken part of the image above and flipped it vertically below in an effort to better determine what we’re looking at. 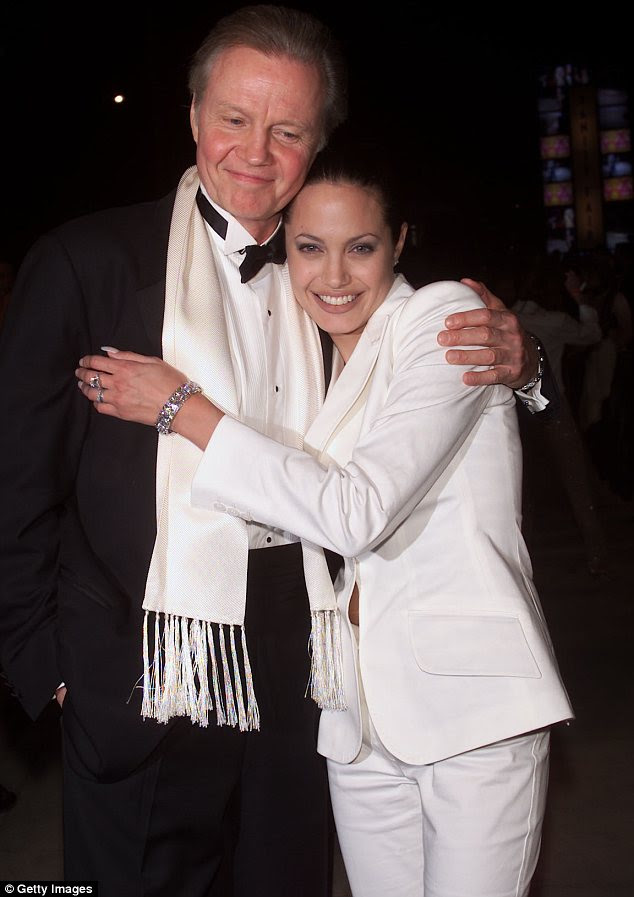 There is every reason to believe Angelina Jolie is a liberal. She is a beautiful Hollywood actress who has served as United Nations Goodwill Ambassador since 2001. Her Husband, Brad Pitt, is a major donor and promoter of the Democratic Party and supporter of Barack Obama.

Which makes what Angelina said a huge shock. Jolie clearly takes after her father — the outspoken Jon Voight — when she expressed her dislike for President Obama in US Magazine.
Sources close to Angelina Jolie have come forward to say that she not only dislikes Obama, but thinks he’s a socialist. The quote from one source was, “She hates him. She’s into education and rehabilitation and thinks Obama is all about welfare and handouts. She thinks Obama is really a socialist in disguise.”


More @ The Political Insider
Posted by Brock Townsend at Wednesday, May 06, 2015 4 comments:

Rep. Steve King (R-Iowa) on Wednesday said President Obama was working to force the socialist "ideology of Karl Marx" on the country.

“And his calculation is not what’s true and just and right or even good for America, it’s how he can exploit his power base and move our country to the left towards the ideology of Karl Marx, how far he can go and get away with it,” King said on “The Glenn Beck Program," according to BuzzFeed.
“There’s no conscience involved in this, no sense of duty to the Constitution or his oath to it,” he said. “He has kicked that completely sideways.”

The ‘migrant crisis’ is blamed on Western intervention in Libya. From the photo’s it’s clear these migrants are not Libyan. Most, if not all, are West African, fleeing Ebola infected areas.  The rescue teams are dressed in protective clothing for that reason.

A message on the website Just Paste It claims Pamela Geller, one of the organizers of Sunday's "Draw Muhammad" event in Garland, Texas, will be killed by Islamic State (ISIS) sympathizers.

"The attack by the Islamic State in America is only the beginning of our efforts to establish a wiliyah in the heart of our enemy," the message reads. "Our aim was the khanzeer Pamela Geller and to show her that we don't care what land she hides in or what sky shields her; we will send all our Lions to achieve her slaughter."

Two gunmen, Elton Simpson and Nadir Soofi, were shot to death by police outside the event when they jumped from a car with assault rifles.

Obama Has Only Exacerbated Racial Discord When Barack Obama was sworn in as America’s first black president, nobody on the Left believed race relations would deteriorate. But since Obama’s first inauguration, all but one poll conducted by CBS News/New York Times revealed a growing racial unease in America — reflected most alarmingly following the death of Freddie Gray. In April 2009, 66% said race relations were good, compared to 22% who said they were bad.

By December 2014, those numbers were nearly even at 45% and 43%, respectively. In February, the percentages improved slightly to 52% and 38%. But in the latest poll, just 34% said race relations are positive compared to 61% who they are bad. That was the worst finding since 1992. And according to CBS, “For the first time since 1997, majorities of both whites and blacks think race relations in the U.S. are bad. Opinions among white Americans have grown sharply more negative in this poll, and are the reverse of what they were earlier this year. Sixty-two percent of whites now say race relations are bad, compared to just 35 percent in February.”


More @ The Patriot Post
Posted by Brock Townsend at Wednesday, May 06, 2015 No comments: 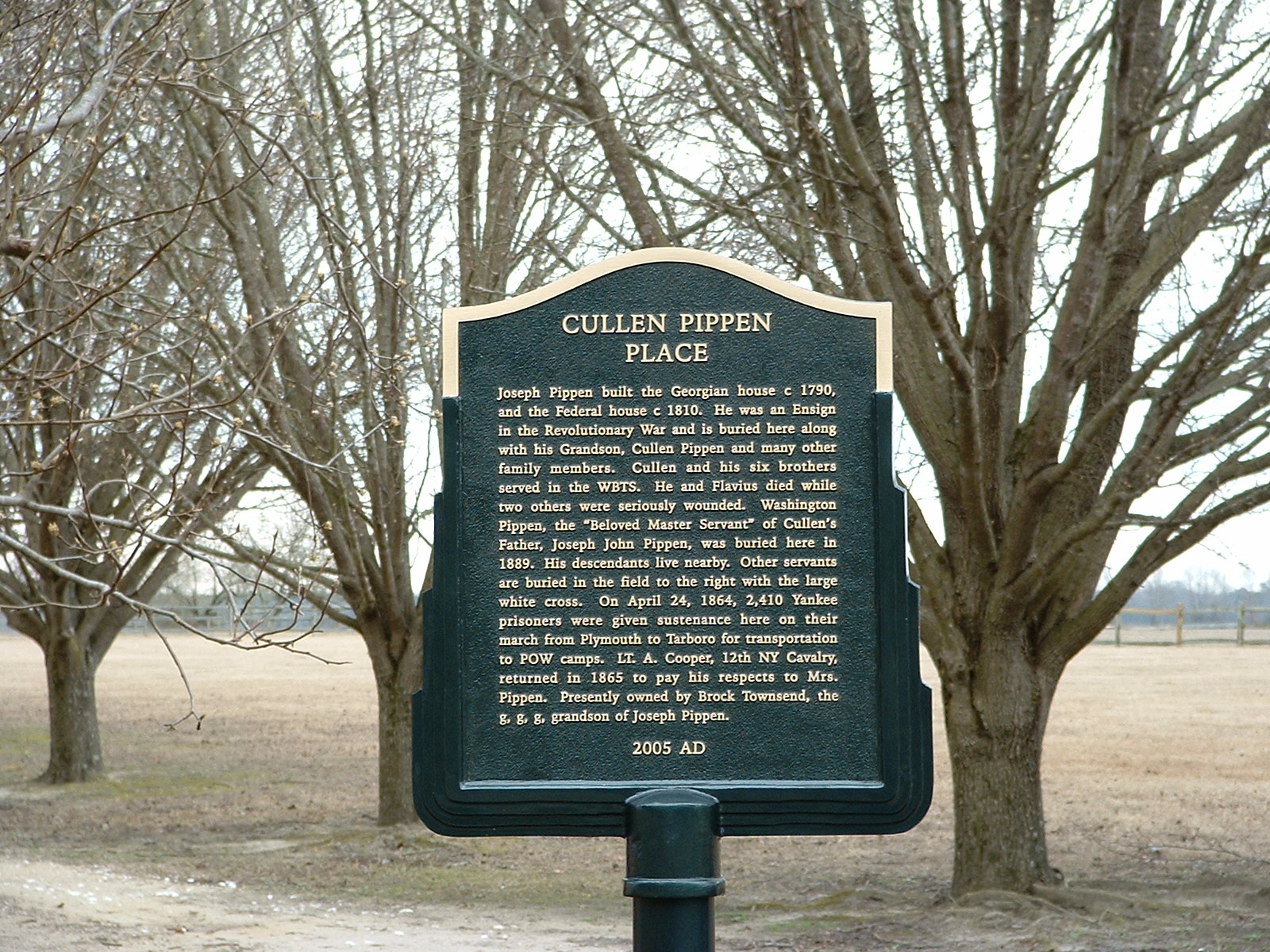 [Marilyn Mosby’s] case against the two arresting officers rests upon an “illegal” arrest.

She says the knife that Freddie Gray was carrying was legal.  But the police task force examined it and said the officers were indeed correct, the knife was spring-assisted and therefore prohibited.

It’s Mosby who made the “illegal” arrest, and could be charged under her own theory of “false imprisonment.” And sued to boot, since she forfeited her immunity from civil action by doing the charging herself. (link)

We continue looking through the direct action filing, the probable cause to arrest determination, as outlined in Mosby’s own words – and comparing her words to the factual evidence she is seeking to hide.  What we are finding is jaw dropping.

In a Cop Culture, the Bill of Rights Doesn’t Amount to Much

Police officers are more likely to be struck by lightning than be held financially accountable for their actions.—Law professor Joanna C. Schwartz (paraphrased)


“In a democratic society,” observed Oakland police chief Sean Whent, “people have a say in how they are policed.”

Unfortunately, if you can be kicked, punched, tasered, shot, intimidated, harassed, stripped, searched, brutalized, terrorized, wrongfully arrested, and even killed by a police officer, and that officer is never held accountable for violating your rights and his oath of office to serve and protect, never forced to make amends, never told that what he did was wrong, and never made to change his modus operandi, then you don’t live in a constitutional republic.

You live in a police state.


More @ The Rutherford Institute
Posted by Brock Townsend at Wednesday, May 06, 2015 No comments: