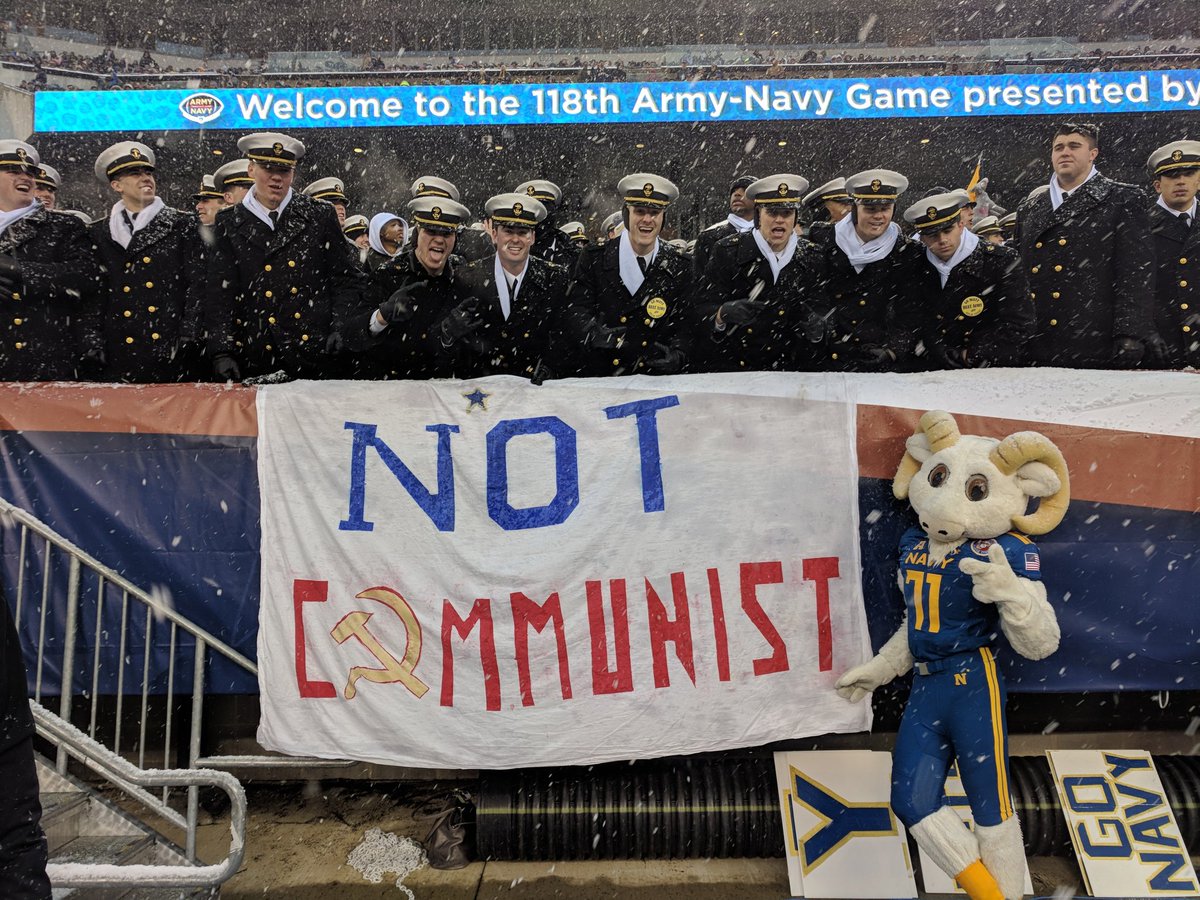 So, what happened to the 'investigation'?

Midshipmen from the Naval Academy taunted their West Point cadet rivals at the Army-Navy Game in Philadelphia on Saturday with chants and signs mocking them over avowed communist 2nd Lt. Spenser Rapone. Rapone is a 2016 West Point grad who posted photos of himself in uniform with messages promoting communism.
The signs which said, “Communism Won’t Win” and “NOT COMMUNIST” were posted to Twitter by Marine vet Julio Rosas who is a staffer with the Independent Journal Review and by an unaffiliated viewer. 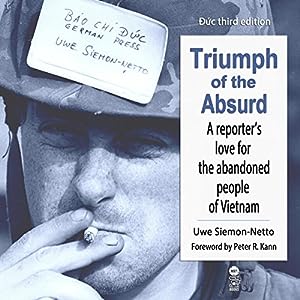 A must read
Almost half a century ago, a young reporter from Germany arrived in still-glamorous Saigon to cover the Vietnam War over a period of five years.

He praises the beauty, elegance and feistiness of their women. He describes blood-curdling Communist atrocities and fierce combat scenes he had witnessed. He introduces a striking array of characters: heroes, villains, statesmen and spooks, hilarious eccentrics, street urchins and orphans herding water buffalos.
He shows how professional malpractice by U.S. media stars such as Walter Cronkite turned the military victory of American and South Vietnamese forces during the 1968 Tet Offensive into a political defeat. He mourns the countless innocent victims of the Communist conquest of South Vietnam, which was the grim consequence of its abandonment by the United States. Thus, he argues, the wrong side won.
======================
America’s most famous whistleblower, the former military analyst who leaked the Pentagon Papers which helped end the Vietnam war   with the abandonment of  our Vietnamese allies– has just published a book revealing that he was also one of the main nuclear war planners for the United States in the 1960s.

Ellsberg said in an interview this morning that the U.S.  had plans for a first strike on every city in Russia and China … and that numerous field-level commanders had the power to start nuclear Armageddon:

[Interviewer] So, you made copies of top-secret reports for plans about nuclear war years before you copied the Pentagon Papers—

[Interviewer] —and released them to the press?

DANIEL ELLSBERG: Essentially, my notes, and sometimes verbatim excerpts, not the entire plans themselves, but on plans that were then unknown to the president, to begin with, to President Kennedy. I briefed his aide, McGeorge Bundy, in his first month in office on the nature of the plans and some of the other problems, like the delegation of authority to theater commanders for nuclear war by President Eisenhower, which was fairly shocking to McGeorge Bundy, even though Kennedy chose to renew that delegation, as other presidents have.

DACA Is Not What the Democrats Say It Is. Here Are the Facts. 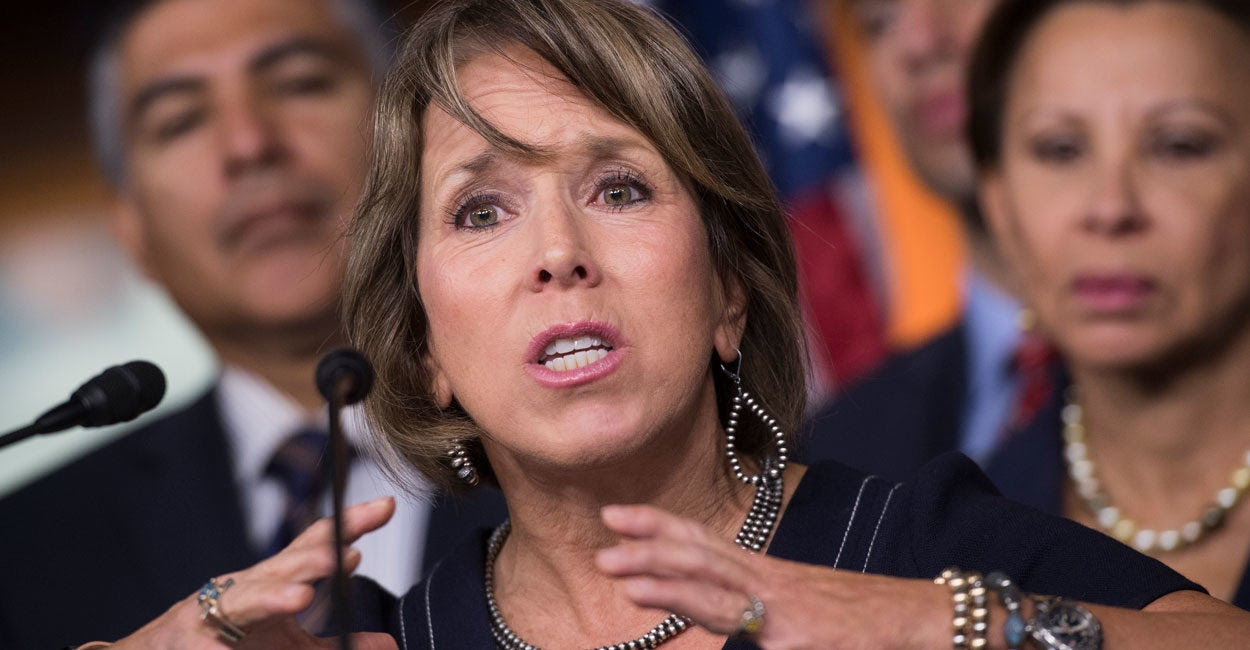 Responsible members of Congress should not give in.

Such an effort would be fundamentally flawed and would only encourage even more illegal immigration—just as the 1986 amnesty in the Immigration Reform and Control Act did.


More @ The Daily Signal
Posted by Brock Townsend at Saturday, December 09, 2017 No comments:

Spread the swamp? Trump administration wants to move government offices out of Washington 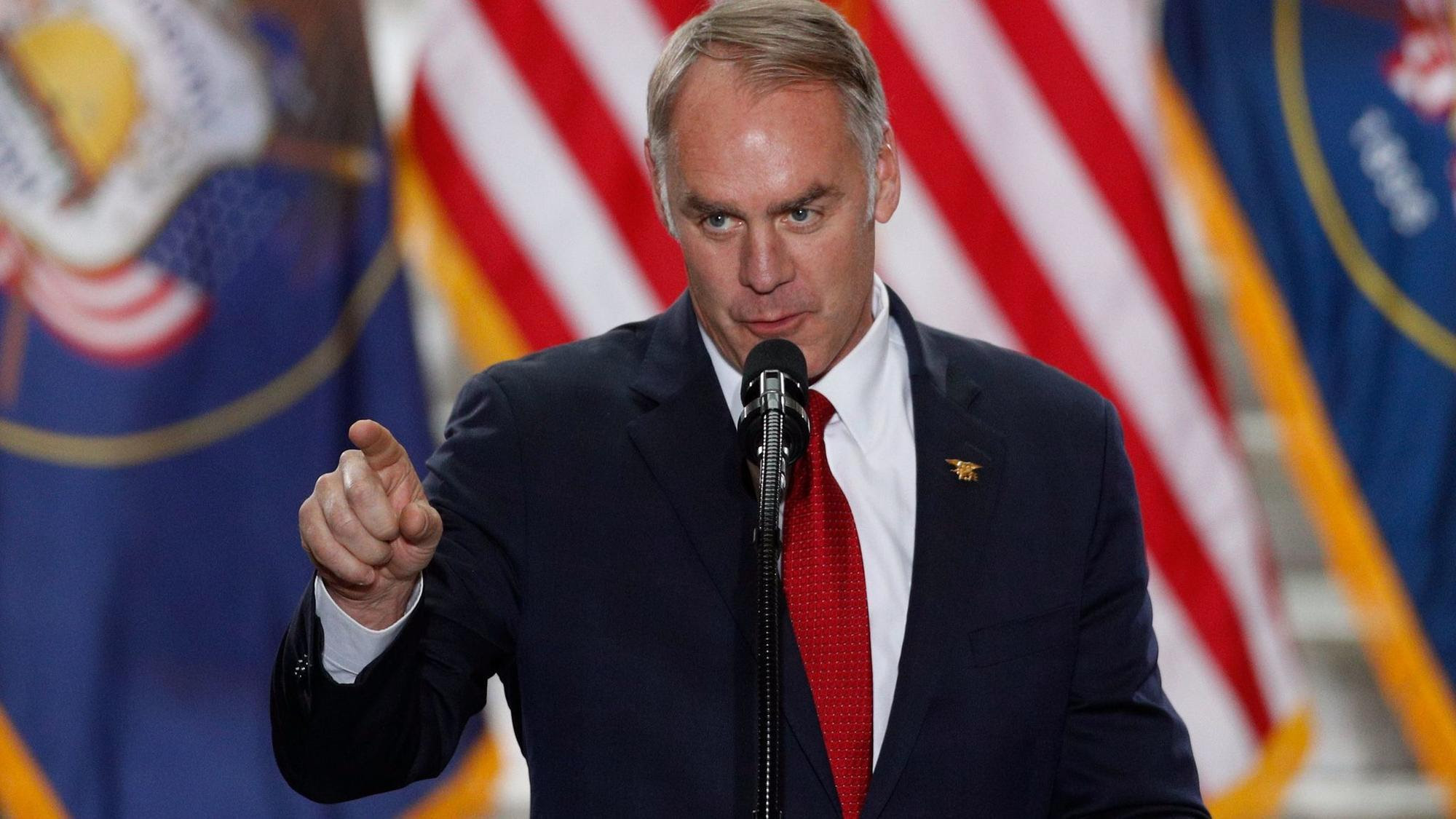 Amid the talk of draining swamps, restoring political might to blue-collar America and turning off the spigot of taxpayer cash that showers Washington, a familiar battle cry is ricocheting through this city: Move the bureaucrats out.

It has the ring of a Trumpian fantasy. Dislodge arms of the federal government from Washington and reattach them in faraway places, spreading the wealth generated by these well-paid agency workforces and forcing senior bureaucrats to face the people they affect.

But the idea has established populist roots that spread across party lines, and they are reemerging at this unique political moment.

Tim Miller is the co-founder of America Rising super PAC, which was paid hundreds of thousands of dollars apiece by the Republican National Committee and the Senate Leadership Fund during the 2016 campaign cycle. Miller now works for Definers, which is a major vendor to America Rising. He served on the Bush campaign in a communications role and has since established himself as an anti-Trump Republican lauded by the anti-Trump left for his opposition to the Republican president.

David Brock May Be Illegally Funding An Effort To Impeach Trump

David Brock’s Media Matters for America appears to be granting hundreds of thousands of dollars in charitable funds to political groups that are trying to impeach the president and unseat Republicans across the nation.

Brock’s Media Matters for America is a registered 501(c)3 non-profit organization that has tax-exempt status. That tax-exempt status comes with an important caveat: the non-profit is barred from participating in political activity–funding or otherwise–that is in support or opposition to a candidate for office.


More @ The Daily Caller
Posted by Brock Townsend at Saturday, December 09, 2017 No comments:

On the night of December 23, 1964, Communist Viet Cong guerrillas pressed night attacks against several Republic of Vietnam (RVN) outposts in the Mekong River delta. Defenders at one such government stronghold radioed for fire support, and soon the sound of two radial engines were heard in the dark sky. As flares dropped from the aircraft, the VC interrupted its assault to wait for the plane and its flares to leave the area. The guerrillas had used this tactic many times before to frustrate the brief advantage given the entrenched government forces by the powerful flares dropped by U.S. and RVN Air Force C-47 (the venerable Douglas DC-3) flareships.

As the VC went to ground, a roar, as if from some unseen dragon, filled the night as streams of fire and death licked the earth from above. Every few seconds the roar stopped, only to return from another direction, but still directed at the guerrillas below. Faced by a devastating new weapon, the VC withdrew. Later that night, the scenario was repeated farther south at Trung Hung to relieve another besieged garrison.