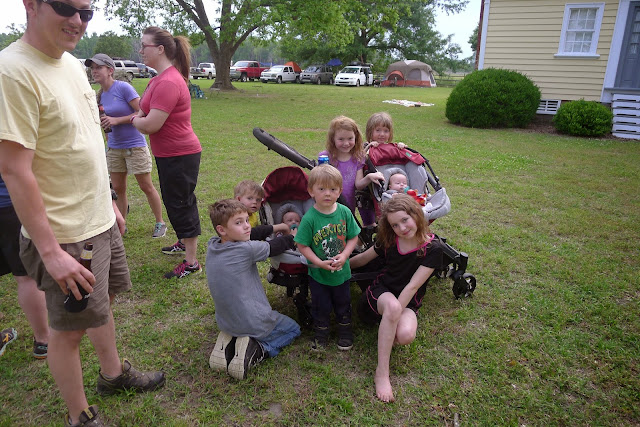 Trump is the warning shot. He’s the food riots before the revolution.

One of the more irritating things about the current election is the obtuseness of the media, particularly the so-called conservative media. They insist on assigning motives to Trump voters that are at odds with observable reality. For months now the official narrative has been that Trump is powered by toothless hillbillies, high on meth and anger at the dusky fellows. Voting Trump is how these losers are lashing out in anger, always in anger. Never mind that the data says the opposite.

The narrative, coincidentally, always speaks to the wonderfulness of conservative media. Similarly, they tar Trump with every offense to decency, even though he is often saying the things these same conservatives used to say a decade or two ago. According to the modern conservative, anyone holding the opinions common a few decades ago is a monster. Hilariously, Trump’s lack of a political ambition is held against him by conservatives. Again, the critique is always about the critic in these cases.

The Spanish Guarda Civil boat was said to have sailed across an American sub in the shocking incident.

Warning flares were reportedly fired by the British Navy boat to warn off the European vessel.
It comes as tensions heighten around the UK-controlled peninsula after a series of aggressive acts by Spain.

A source said: “This is not only a very dangerous game for the Spanish to play but it is unbecoming of a NATO ally to treat the US Navy with such contempt.

Via John "Professor Helmut Norpoth's "Primary Model" has been entirely predictive of presidential winners over an extended number of elections.