The NY Times Complains About Bias, but Here Are 10 Anti-Trump Stories on Sunday's Front Page

The New York Times is as liberal as it is pretentious.

It is not objective, and it does not hide that fact — at least not very well.

Despite its left-leaning ways, The Times still purports to be unbiased and writes with ostensibly shocked and appalled tones that others could dare see the world differently from its liberal audience.

In fact, The Times recently wrote about The Western Journal (the publication you are reading now) alleging that WJ is misleading, ideological and partisan. 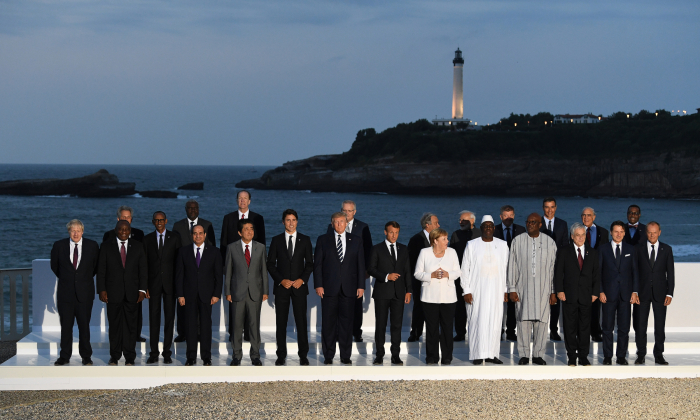 Macron issued the declaration hours after Trump announced that China is eager to make a deal.

Leaders of the Group of Seven issued a declaration on Aug. 26 committing to fair trade, a term President Donald Trump has frequently employed in his campaign to rebalance the United States’ global trade relationships.

Via  Papa via Knuckledraggin' My Life Away 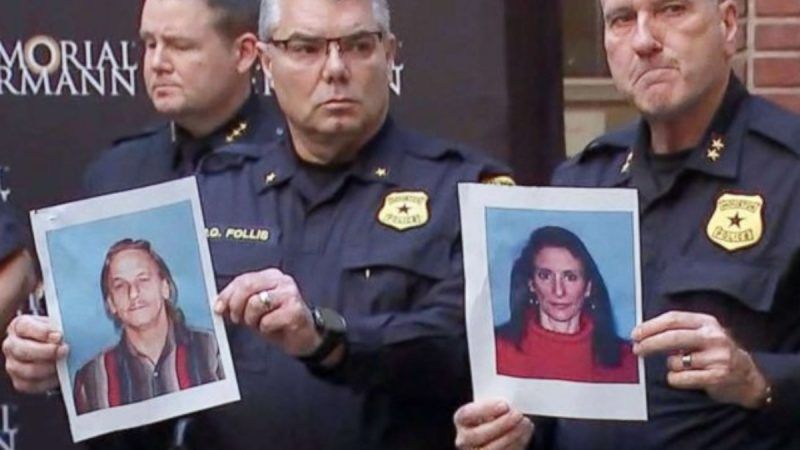 Today Harris County, Texas, District Attorney Kim Ogg announced that Gerald Goines, the narcotics officer who instigated the disastrous January 28 drug raid that killed a middle-aged couple, has been charged with two counts of felony murder. The raid, which discovered no evidence of drug dealing, was based on an affidavit by Goines that cited a "controlled buy" of heroin that apparently never happened.

After initially defending the no-knock raid at 7815 Harding Street and describing Goines as a hero, Police Chief Art Acevedo revealed that investigators had been unable to identify the confidential informant who supposedly had bought heroin from Dennis. 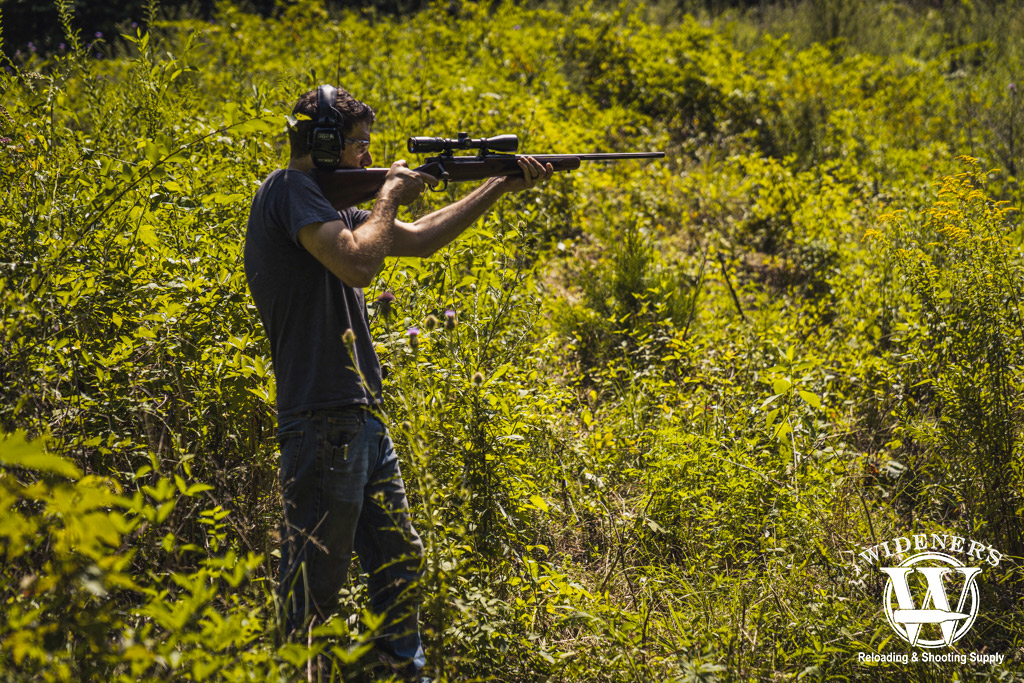 Here’s the million-dollar question: is the .30-06 Springfield still relevant? Having hit the century mark some time ago, it’s easy to wonder if it still holds water. Of course, we are not having the same conversation about the .30-40 Krag, the .303 British, or the .264 Winchester Magnum. Why not? Not because you cannot find those calibers, but because they have a niche, a cult following, or are simply defunct. Yet the venerable ‘aught six marches on like a good soldier should.