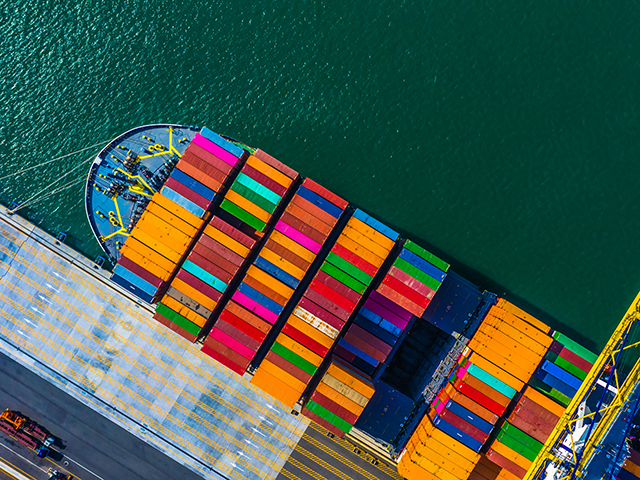 The city of Yuzhou ordered all of its million residents to stay indoors for at least three days – a lockdown order similar to the one imposed on the comparably large city of Xi’an two weeks ago. Xi’an is still under lockdown today, its starving residents reduced to bartering their goods for food and begging for help on social media while a menacing army of 40,000 police officers prowls the streets. A viral video clip from Xi’an showed a man saying he traded a bag of rice for a smartphone and a tablet.

Coronavirus lockdowns in China spread on Tuesday to the huge city of Yuzhou in the central province of Henan, and the vital port city of Ningbo in eastern Zhejiang province.

Yuzhou’s lockdown of its 1.1 million citizens caught the eye of foreign journalists, but global trade analysts are more nervous about Ningbo, where a cluster of coronavirus cases was detected at a clothing factory on New Year’s Day. Ningbo is the world’s busiest port by shipping volume, and third largest if measured by the number of containers processed daily.

The NYT’s “1619 Project,” authored by Nikole Hannah-Jones, is widely regarded as being full of lies, half-truths, and misleading statements. Supposedly a work of revisionist history, in reality, it’s little more than the opinions and ramblings of an anti-American fool.

Jones proved her status as such a fool yet again, this time when discussing the American Civil War. As ZeroHedge reports: 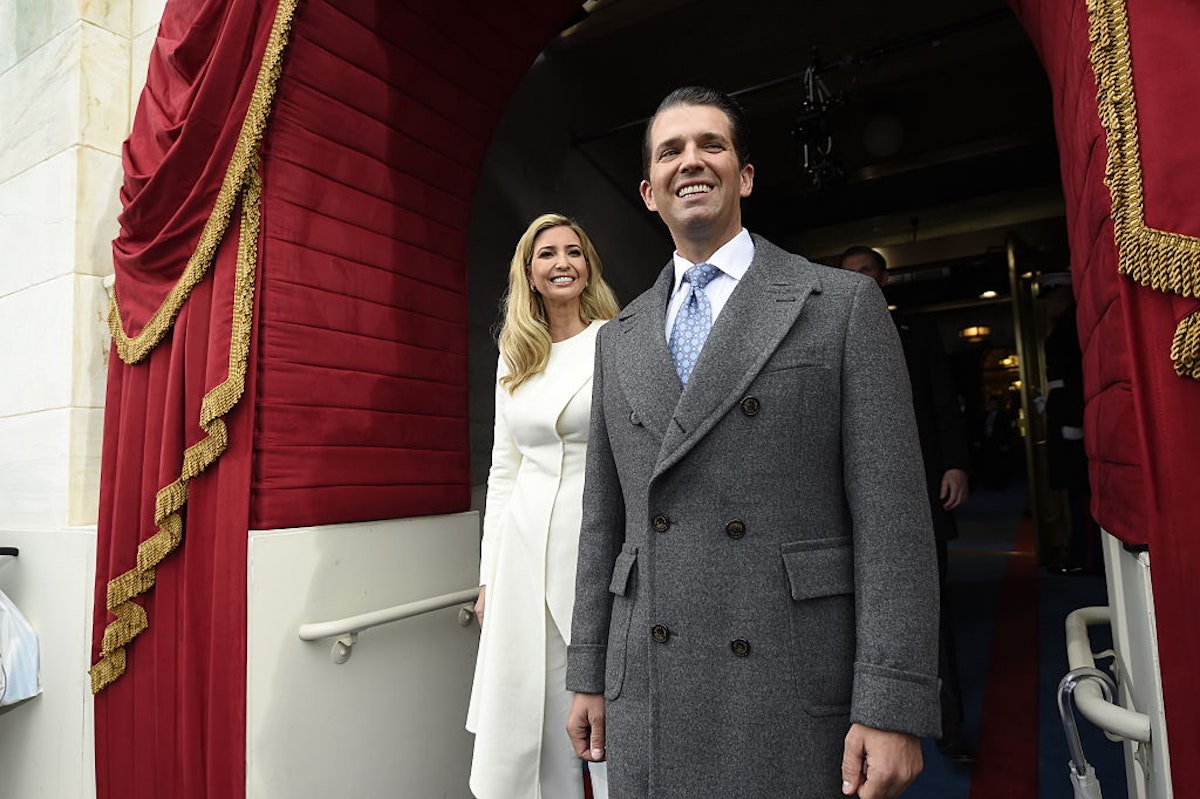 Democratic New York Attorney General Letitia James issued subpoenas for Donald Trump Jr. and Ivanka Trump in early December, according to court filings, but ABC News is now reporting that former President Donald Trump’s son and daughter will not comply with them.

“JUST IN: Donald Trump Jr. and Ivanka Trump refuse to comply with subpoenas issued by the New York State attorney general’s office as it conducts a civil investigation into the way the family real estate business valued its holdings,” ABC News tweeted on Monday.

It is with regret that we received the news of the passing of our dear friend Edivaldo Martins.
Edivaldo was a member of the Cineclube Amigos do Western de São Paulo, who participate and cheer up our traditional Confederate Party.

Our tribute and appreciation is here. Your affection towards our history, your joy to be part of our moments and, especially, your friendship, will never be forgotten by our Fraternity. Thank you for everything!

May God, the welcoming Father, receive you to Himself and comfort the hearts of your family. 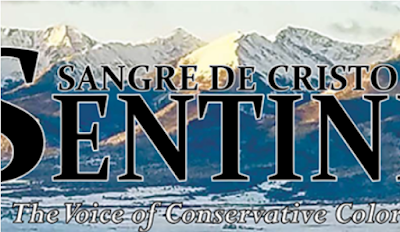 I had the opportunity to interview George Gramlich in the 4th episode of the podcast (audio only version) and I encourage people to watch it or listen to it. I know it sounds like self-promotion, but whether it’s my blog or Lies of Omission, it’s always been about listening to the right voices out there. George is one of the voices that I’ve been listening to for nearly a decade. When everyone else turned away from the Tea Party, they decided, well, that failed, but it wasn’t the Tea Party that failed so much as once you got rid of the self-promoters, the sabotaging RINOs and petty tyrants who simply wanted to rule their own kingdom and looked at the Tea Party to seize power, there weren’t many people left.