Walter Williams: We Are Now Moving Step by Step Towards Totalitarianism

How many times has Paul Ryan betrayed conservatives over the past few years?

There was a brief moment of hope when he replaced John Boehner as Speaker of the House. But that hope was squashed by Ryan himself. Maybe we should’ve been suspicious that former Democrat Majority Leader Harry Reid supported him for Speaker – because it wasn’t long before he betrayed Republican voters by passing a $1.1 trillion omnibus bill at the end of 2015, granting funding for DACA, sanctuary cities, refugee programs, and much, much more!

It’s becoming clear that Ryan is an obstacle to the Trump agenda. He’s urged Trump not to eliminate DACA, threw cold water on Trump’s threat to shut down the government if his border wall isn’t funded, and most recently, signaled that the corporate tax won’t be reduced to the 15 percent Trump desires. 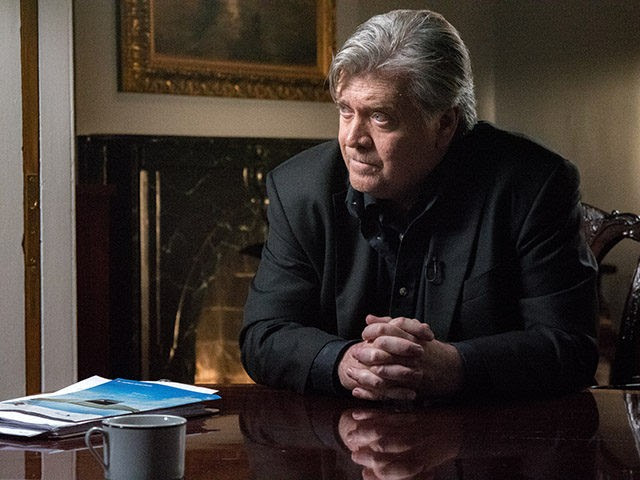 In an interview with CBS anchor Charlie Rose that will air on Sunday’s 60 Minutes, Bannon said that is why he is going to “war” with the Republican establishment. He also revealed that McConnell even told Trump’s team to “back off” the “drain the swamp” talk during one of their first meetings.

“The Republican establishment is trying to nullify the 2016 election,” Bannon told Rose, in a clip that the CBS Evening News previewed on Thursday evening. “That’s a brutal fact we have to face.”

When Rose asked him to name names, Bannon answered, “I think Mitch McConnell, and to a degree, Paul Ryan. They do not want Donald Trump’s populist, economic nationalist agenda to be implemented. It’s very obvious.”

Bannon then told Rose that during one of the first meetings with McConnell at Trump Tower, the Senate Majority Leader told Trump’s team, “I don’t wanna hear any more of this ‘drain the swamp’ talk.”

The Breitbart News executive chairman said McConnell told them that “a guy up on Capitol Hill can’t buy a Coke unless it’s gotta be reported” and, as a result, he “can’t hire any smart people.”

McConnell, according to Bannon, insisted Trump’s team stop talking about draining the swamp, saying, “you gotta back off that.”

Bannon also told Rose that Messrs. Ryan and McConnell are not going to help Trump “unless they’re put on notice. They’re gonna be held accountable if they do not support the President of the United States. Right now there’s no accountability. They do not support the president’s program. It’s an open secret on Capitol Hill. Everybody in this city knows it.”

Rose then asked, “now that you’re out of the White House, you’re going to war with them?”

Understanding the War on Monuments

These words are the most primal reasons that southern, and arguably mainstream American, history is under attack throughout the country. On August 16, 2017, I attended a protest to remove the John C. Calhoun monument in Charleston, South Carolina. While I was at this protest, I gained a lot of insight on how these “protestors” think and how to combat this movement. It was a moment of clarity.

The first thing that needs to realized is that there is hope for southerners and people that are tired of seeing this wanton destruction of history. These “protestors” are not putting together organic, true protests—rather, they are staging political dramas that the masses can consume through media obsession.

I attended this rally to understand the other side and hopefully open a dialogue about the history that was being protested. My friend and I (both young men in the Sons of Confederate Veterans), attended with an open mind and a positive outlook. Being a teacher, I was hoping to engage in a truly productive discussion. We walked around the protest and tried asking people basic questions about Calhoun and American history. Among the questions we asked were:


More @ The Abbeville Institute
Posted by Brock Townsend at Friday, September 08, 2017 No comments:

Jones, the leader of the College Republicans organization on campus, drew fire from liberal activists last month after he asked a college Muslim association to condemn recent terror attacks overseas.

Now, Jones’ organization is being labeled a “white nationalist” group by the university's Democratic socialist group.

Crime and immigration: What's in the DREAM Act 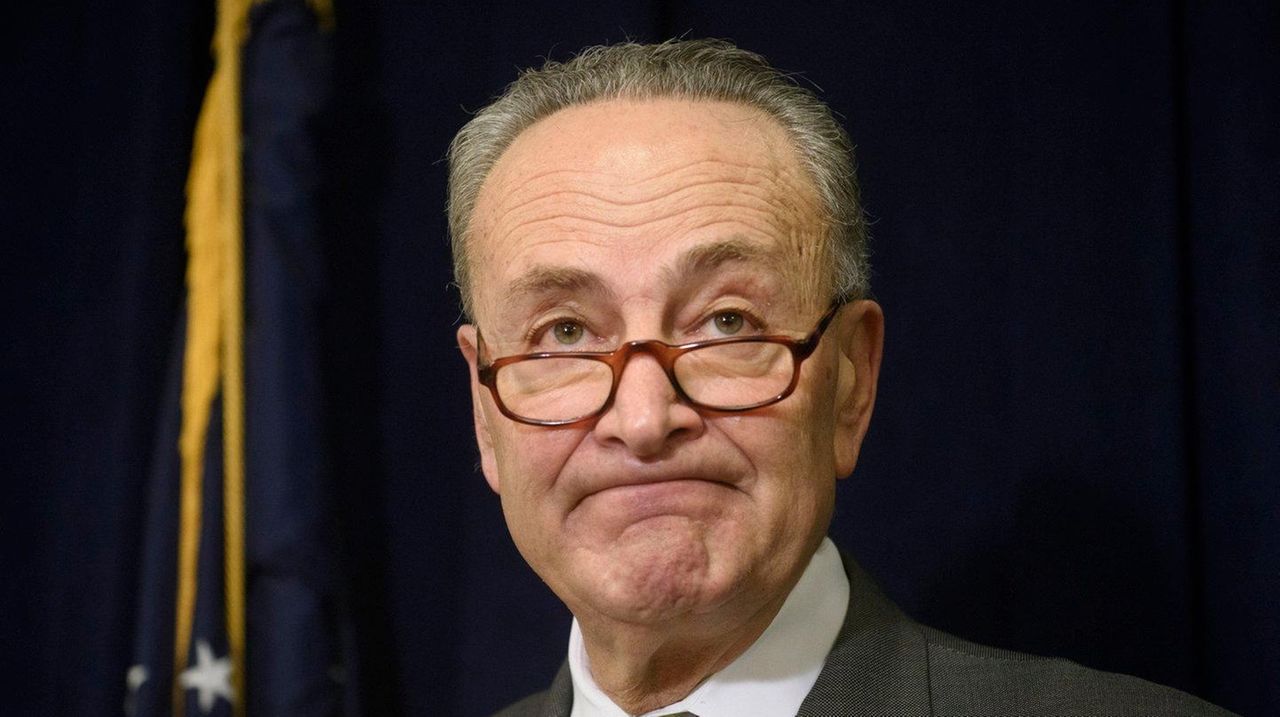 Commentary on the DACA controversy frequently notes that the nation's nearly 700,000 so-called Dreamers are a law-abiding group. But a new bill to give DACA recipients full legal status, sponsored by Republican Sens. Lindsey Graham and Jeff Flake and Democratic Sens. Richard Durbin and Chuck Schumer, would allow newly legalized Dreamers to have many run-ins with the law -- arrests, charges, convictions -- and still receive benefits. Schumer, the Democratic leader, is demanding quick passage. (Screw you, Schumer)

Floridians fleeing Hurricane Irma have been granted an additional means of protection. A 2015 Florida law known commonly as the “hurricane gun law” allows those taking part in a mandatory evacuation to carry a concealed firearm for 48 hours without a valid permit.

When Florida Governor Rick Scott signed the law in 2015, Unified Sportsmen of Florida’s Marion Hammer commented, “This bill is a no-brainer, particularly in Florida with our hurricane exposure. When you’re ordered to evacuate — to take your kids, your dog and valuables and flee — the last thing you should leave behind is your gun.”

From watching the video, it appears that Kalashnikov will continue the trend towards modernizing its rifles with a heavy Western influence. This trend is evident by the modular design, collapsible polymer stocks, MIL-STD/1913 Picatinny rails, infrared lights, and lasers. 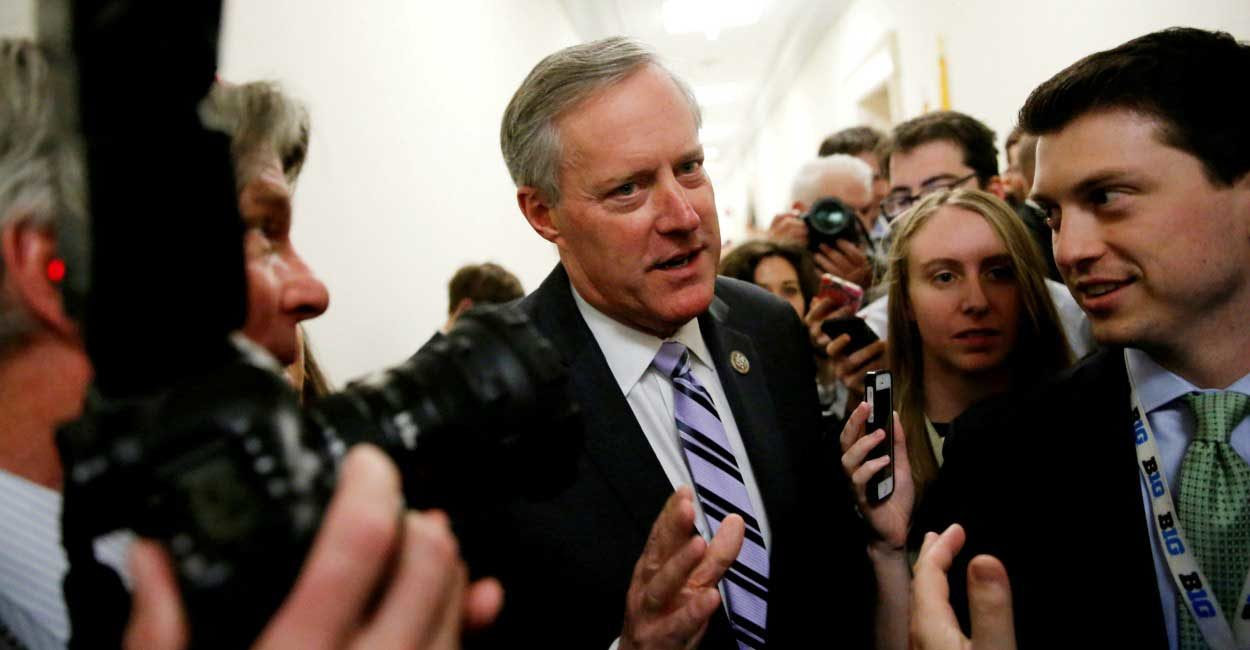 House Freedom Caucus Chairman Mark Meadows (R-N.C.) said Friday that a new ObamaCare replacement bill in the Senate is the "most promising" option for repealing the law.


Meadows spoke favorably of the bill from Sens. Lindsey Graham (R-S.C.) and Bill Cassidy (R-La.), which would replace ObamaCare with block grants to states instead of the law's current spending on subsidies and Medicaid expansion.

More @ The Hill
Posted by Brock Townsend at Friday, September 08, 2017 No comments: 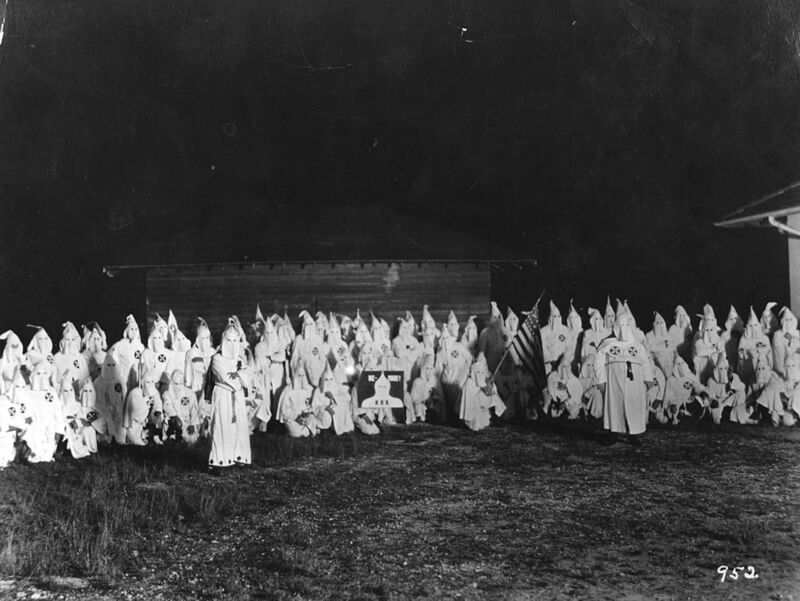 In 2010, the Southern Poverty Law Center designated the Family Research Council a “hate group” because of its orthodox position on homosexuality, and its occasionally incendiary defenses of that position.

In 2012, Floyd Corkins showed up at the Family Research Council headquarters with a gun.

Conservatives have used this to try to discredit the Southern Poverty Law Center's list of hate groups.
But the sad truth is that if you criticize someone, there’s always some small chance that an unstable person will read your criticism and decide its subject needs killing. The shooting is still not the fault of the writer, but the fault of the shooter.

(Just in case it helps, I interrupt this column to point out that you should not shoot.

Antifa in the classroom? Teacher charged with inciting riot

Posted by Brock Townsend at Friday, September 08, 2017 No comments: