The Duty of the Hour The first thing I learned about Lieutenant-General Nathan Bedford Forrest was that he had twenty-nine horses shot out from under him in battle; in my fifth-grade social studies class, I remember thinking to myself that the most dangerous thing one could be was one of Forrest’s horses. The unconquerable Tennessean was bold, severe, and uncompromising in the discharge of his duties for our Cause. He was born in direst poverty on the Duck River settlement, the son of a blacksmith, heir to, in John Wyeth’s words, “that restless race of pioneers who in search of home and fortune had followed close upon the heels of the savages, as these were driven farther and farther towards the setting sun.” From this obscurity on the frontier, Forrest attained a position of prominence in Memphis through his own determined struggle. He was animated by a rigid code of honor and was known for his fierce, yet judicious, temperament. He was seen to drink only after sustaining serious wounds; when invited to take a drink, he often declined, saying, “My staff does all my drinking.” His friends said that without any affectations of piety, “Forrest was by nature deeply reverent and religious.”

Posted by Brock Townsend at Thursday, March 26, 2020 No comments:

China Has Stripped Us Bare As our economy teeters, the communists are poised to strike. Instead make them pay 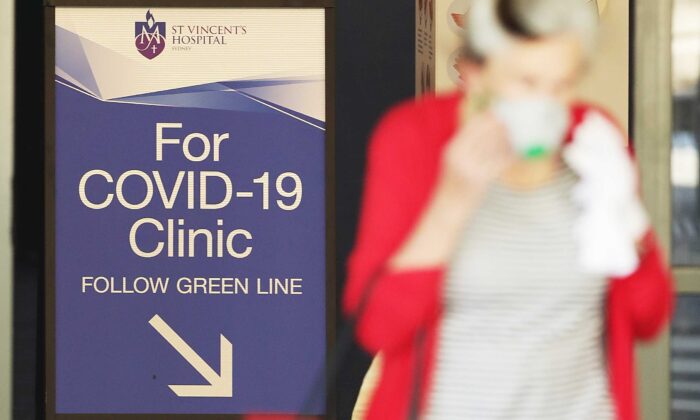 No one should have been surprised by the Wuhan virus, according to the respected research group, EcoHealth Alliance.

As argued here (21/3), the blame for playing down earlier pandemics lies with the U.S. mainstream media, who cynically tailor their reporting for blatant political purposes. EcoHealth attributes increases in the number of pandemics, taking over 300,000 lives since 2001, to massive increases in urbanisation, international travel and chicken and pig consumption as well as those sickening ‘wet markets.’

The incidence of pandemics, they ominously warn, will only increase exponentially. Just on increased urbanisation, Australia’s politicians are committed to bringing in 100,000 immigrants every quarter, provided none is a persecuted white South African farmer.

More @ The Epoch Times
Posted by Brock Townsend at Thursday, March 26, 2020 No comments:

On today’s menu: a day-by-day, month-by-month breakdown of China’s coronavirus coverup and the irreparable damage it has caused around the globe.

The Timeline of a Viral Ticking Time Bomb

The story of the coronavirus pandemic is still being written. But at this early date, we can see all kinds of moments where different decisions could have lessened the severity of the outbreak we are currently enduring. You have probably heard variations of: “Chinese authorities denied that the virus could be transferred from human to human until it was too late.” What you have probably not heard is how emphatically, loudly, and repeatedly the Chinese government insisted human transmission was impossible, long after doctors in Wuhan had concluded human transmission was ongoing — and how the World Health Organization assented to that conclusion, despite the suspicions of other outside health experts. 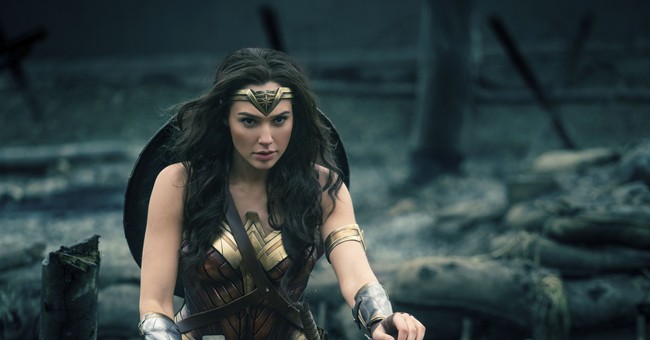 Researchers in labs across this great country and around the world are working on a cure to stop the spread of celebrities sharing their thoughts and songs about coronavirus.  The only thing that seems to work at this early stage of clinical trials is for celebrities to take a healthy dose of STFU.  Sadly, the prognosis does not look good.

We are currently in the worst part of this pandemic.  No, this is not about a shuttered economy teetering on the brink, nor has the mortality rate in the United States zoomed to something like 20%.  The R-naught is not 89.4 and the number of cases has not increased a hundredfold over night.

Things have turned for the worse because a lot of celebrities have decided to comment on the Covid-19 outbreak with video and commentary, some of which have gone (excuse the expression) viral.

The symptoms of this new viral contagion are actually worse than Wuhan virus.  It starts with a surge of narcissism and quickly progresses to diarrhea of the mouth.  This is followed by involuntary vomiting and raging headaches among innocent people who happen to hear or see the dribble coming from certifiable bubble heads.

For weeks the Chinese Communist Party has been pumping out propaganda in an effort to absolve themselves of responsibility for the Wuhan coronavirus pandemic.

In countries completely destroyed by the disease, China is trying to save face by delivering poorly made medical supplies. Last week communist officials flew to Italy to deliver medical aid and asked to be celebrated for it. The media happily helped them accomplish this goal.

But as expected, the goods China has been delivering are beyond faulty. In Czech Republic, the Chinese Communist Party offloaded hundreds-of-thousands of bad Wuhan coronavirus tests. An astounding 80 percent of them gave inaccurate results. Worse, China charged the Czech government rather than"gifting" them as the communist party publicly claimed. From Taiwan News:

The FBI says a man killed by agents in Belton, Missouri, on Tuesday night was a terrorist suspect who was actively planning to bomb a hospital amid the ongoing coronavirus pandemic. The suspect, 36-year-old Timothy Wilson, was killed by FBI agents while picking up what he believed to be a bomb for use in the attack, the FBI announced in a press release on Wednesday.

The suspect was motivated "by racial, religious, and anti-government animus" and had been "the subject of a months-long domestic terrorism investigation," according to the FBI. No other details regarding the suspect's motive were provided.