Who Could Have Guessed it? Obama’s “Taliban Five” Were Instrumental in the Overthrow of Afghanistan

Obama gave $5 billion and the ‘Taliban 5’ for deserter Bowe Burgdahl.  These terrorists were instrumental in the overthrow of Afghanistan the New York Post reports:

The mastermind of the regime change is former detainee Khairkhwa, the Taliban mullah whom Obama released from Gitmo even though the Pentagon classified him as too dangerous to release.

U.S. Allies, World Leaders Blast Biden Over Afghanistan Debacle & Top Ex-Aide To Margaret Thatcher Unloads On Biden: ‘Will Go Down As One Of The Biggest Failures’ 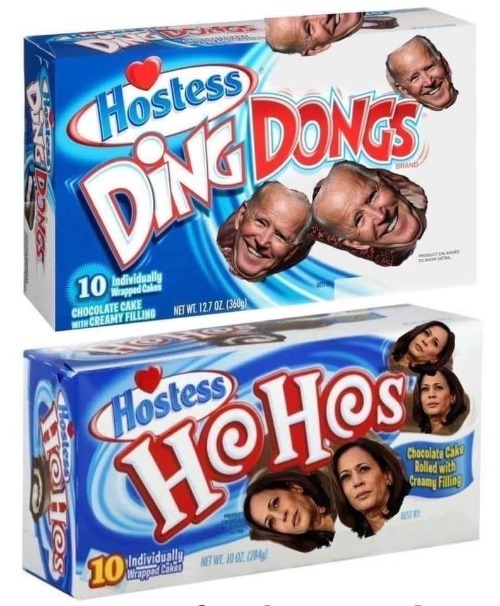 Top Ex-Aide To Margaret Thatcher Unloads On Biden: ‘Will Go Down As One Of The Biggest Failures’

Only 150 Americans Were On Plane Filled with 640 Civilians

It's so bad even CNN's Tapper can't ignore it 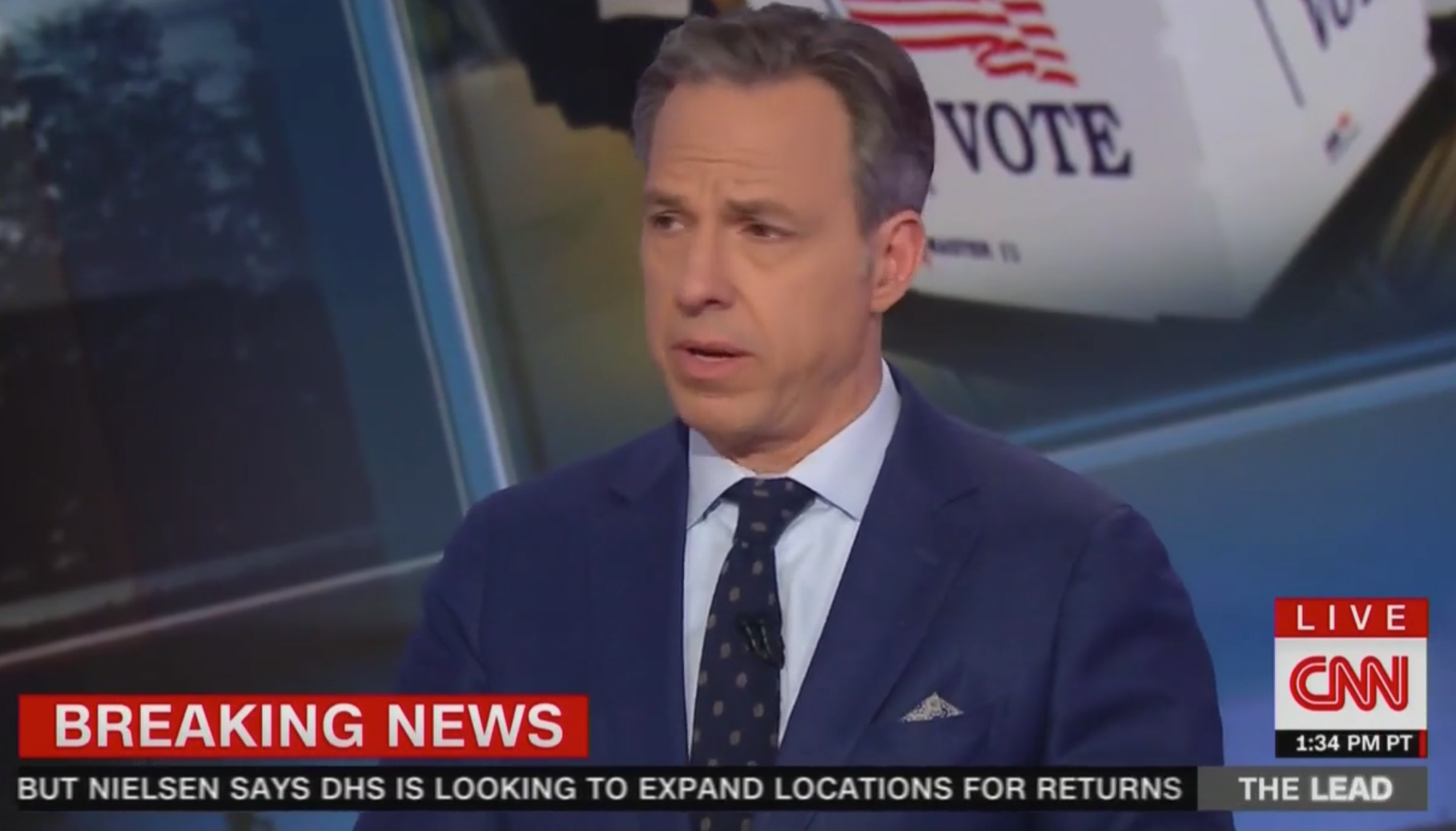 It was a surprise to media pundits on Monday when the mainstream media tore into President Joe Biden over his handling of the Afghanistan exit and his speech to the nation in the afternoon.

It's unusual for the public to hear CNN take a Democrat to task. But the cable outlet that wore itself out hammering former President Donald Trump over his entire four-year term, on Monday ripped the current president, Joe Biden, over his bungling of the American military withdrawal from Afghanistan.

Among the reactions at CNN:

Intelligence Warned of Afghan Military Collapse, Despite Biden’s Assurances Even as the president was telling the public that Kabul was unlikely to fall, intelligence assessments painted a grimmer picture. 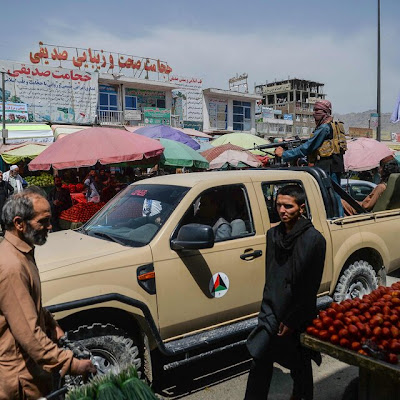 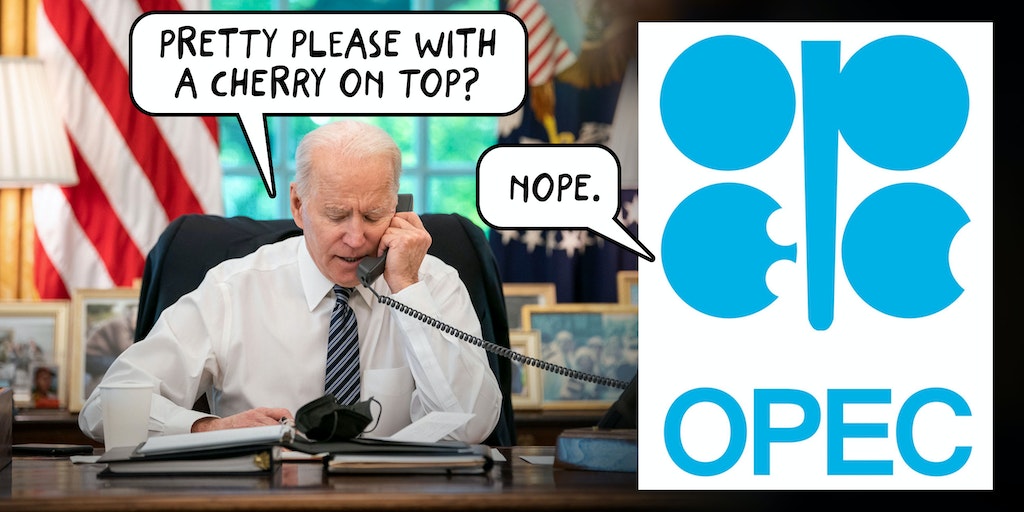 Now that Afghanistan has fallen to the Taliban thanks to President Joe Biden’s feckless “leadership,” the rest of the world is taking note. China used the “U.S. humiliation” to threaten Taiwan, reminding the island of what U.S. “friendship” means. It’s ironic given the Soviets’ history in Afghanistan, but Russia is likewise reveling in the American defeat, cozying up to the Taliban and likely soon warning Ukraine. And OPEC just told Biden to go pound sand.

This is just what Jack Posobiec and The War Room said would happen next. 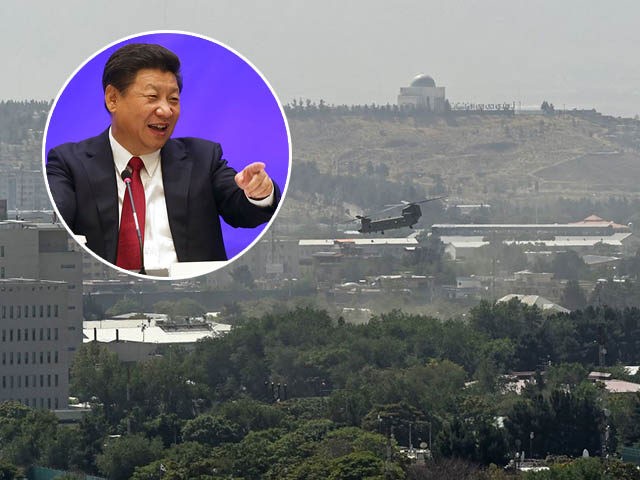 China’s state-run Global Times newspaper celebrated the fall of Afghanistan to the Taliban jihadist organization Sunday as a “complete humiliation” for the United States, shortly before the Foreign Ministry hinted it would be open to friendly ties with a new Taliban regime.

Taliban fighters surrounded Kabul, the capital of Afghanistan, on Sunday following a months-long campaign to sweep control of most of the rest of the nation out of the hands of the former government of the country. The Taliban launched its military campaign in April, after President Joe Biden announced he would break a deal brokered by predecessor Donald Trump last year that would have seen American troops fully withdraw from the country by May 1 in exchange for Taliban fighters abstaining from attacks on Americans and breaking ties with al-Qaeda and other jihadist groups.