“To describe [the thesis] as hard to read would be a mistake; the thesis cannot be ‘read’ at all, in the strict sense of the verb. This is because it wasn't written in any known language.”


What shocked even the old timers in my hometown was that Mayor Hugh Addonizio, the man who gave me my Eagle Scout Award, would accept kickbacks in cash right across his desk. They were troubled less by his criminality -- that was expected in Newark -- than by his lack of subtlety. Addonizio paid for his indiscretion with a lengthy prison sentence.

So it is with the current college admissions scandal. People have been scamming their ways into prestige universities for decades, maybe centuries, but in the past they have had the good sense not to put the cash on the table. It seems that in this scandal a few of the bribers and their brokers may well pay for their indiscretion with prison sentences as well.

‘Damn socialism, why are you chasing me?’ Chinese-Americans see ghost of communism in Democrats’ leftward turn 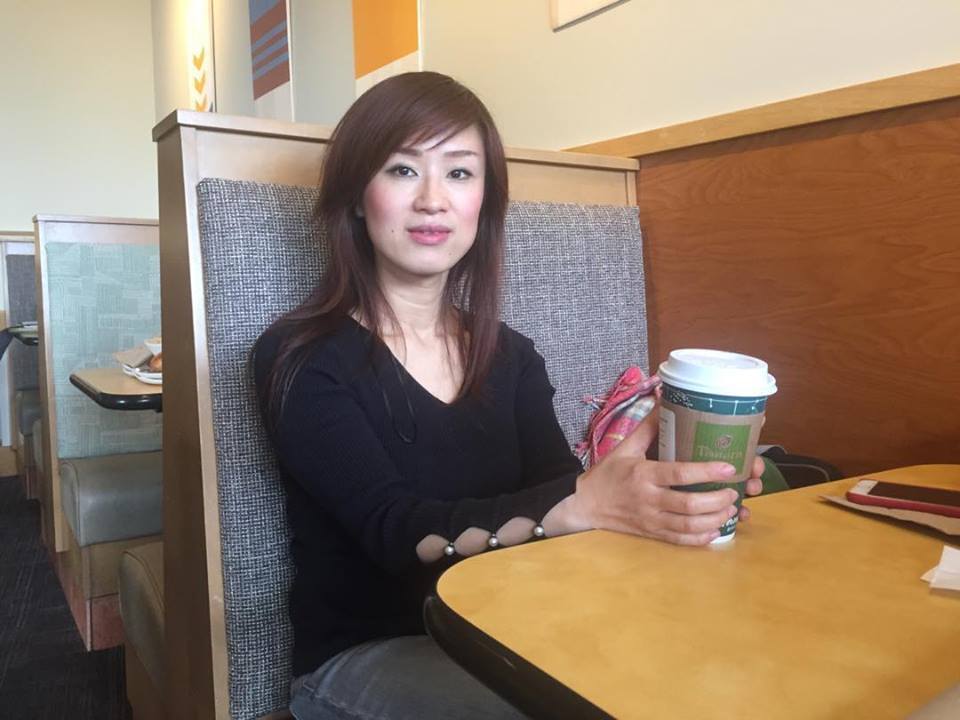 When Saga Zhou first moved to the United States from China in 2009, she steered clear of politics. The Communist Party rules supreme in China, so most Chinese immigrants bring a built-in aversion to political involvement.

But Zhou’s interest in politics was piqued as she began to see the American Left embracing policies that reminded her of those she’d fled in China.

One such policy was the Left’s support for late-term abortion. When she lived in China, Zhou, like many young Chinese, didn’t consider abortion to be a big deal. But her view changed after moving to America, getting married, and bearing two children. 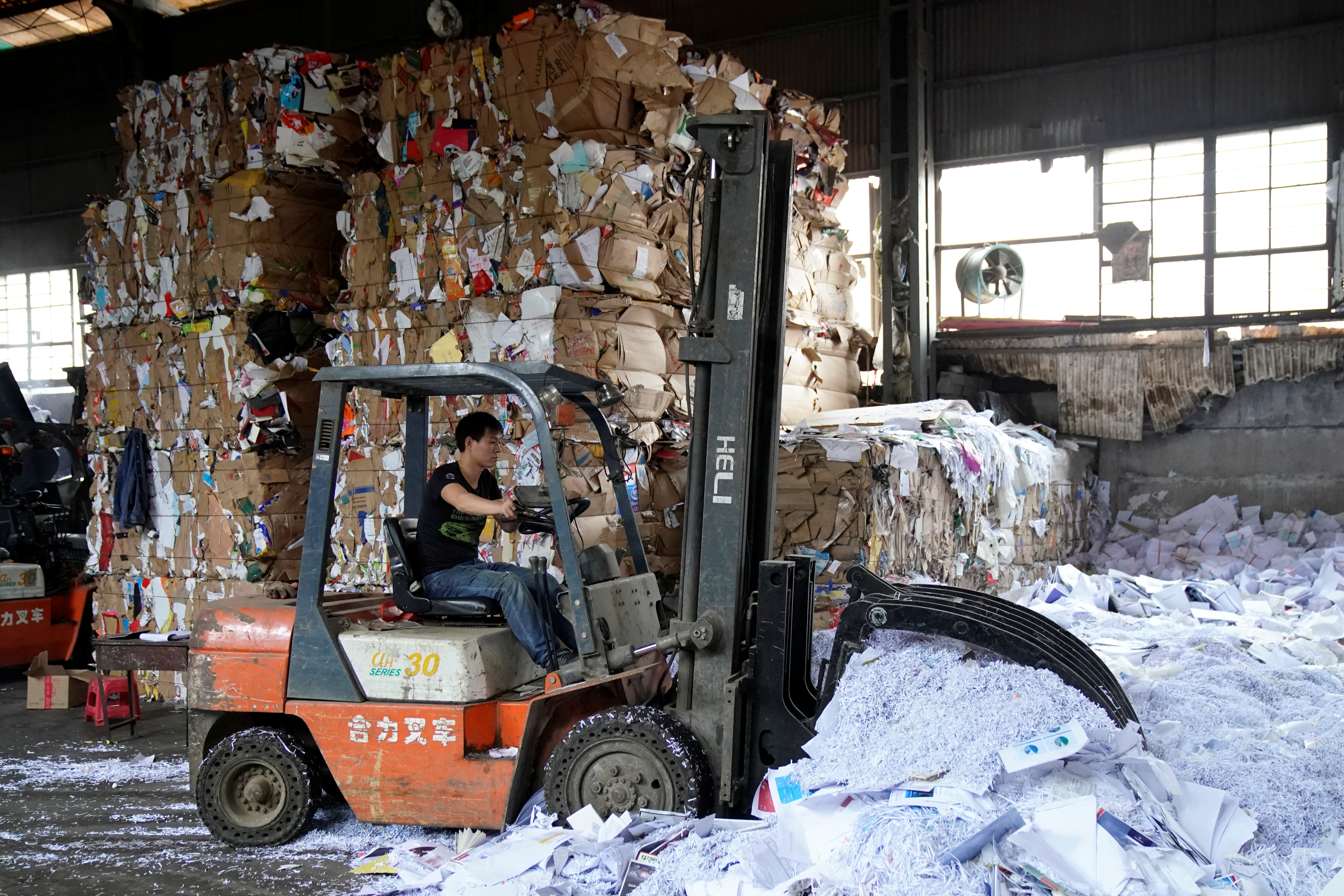 Used aluminum cans are piling up in scrap yards as the market for aluminum recyclables shrinks in size and profitability, The Wall Street Journal reports.

The price for used aluminum cans tanked 30 percent since the summer of 2018. Aluminum rollers are cutting recycled aluminum from cans out of their business models to prioritize more profitable areas of business. (RELATED: Study: Plastic Packaging Bans Hurt The Environment More Than They Help)

Old aluminum cans are limited in what aluminum products they can be used in. Car and airplane manufacturers tend to stay away from using aluminum made from recycled cans. Aluminum producers are turning away from the used can market despite facing social pressure to embrace recycling, WSJ reports.

Venezuela and the Paradox of Plenty: A Cautionary Tale About Oil, Envy, and Demagogues 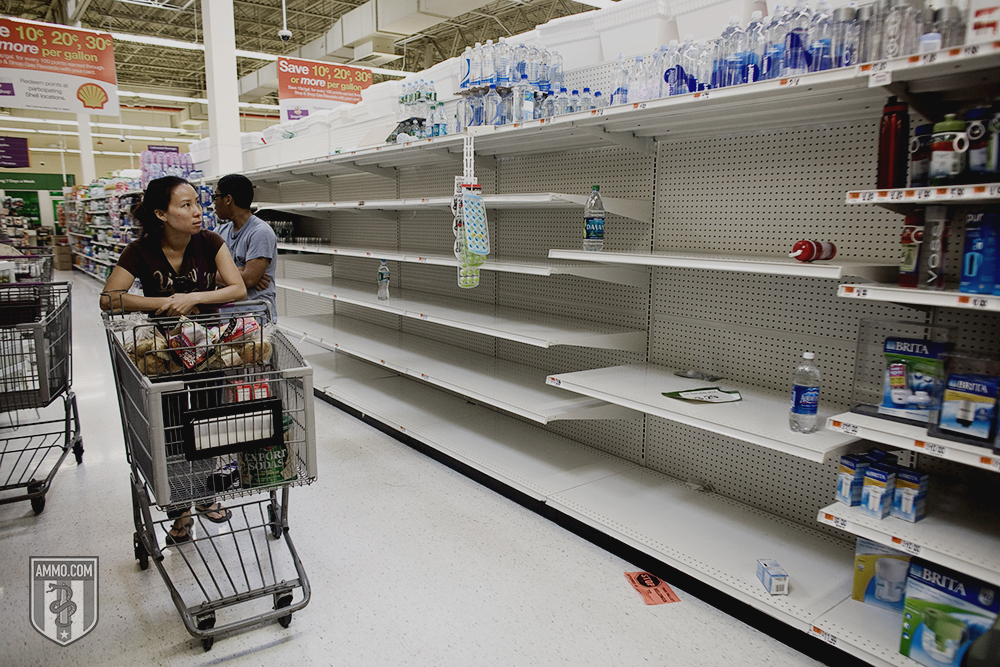 As Venezuela falls into the abyss of economic collapse – the economy has halved in five years, a contraction worse than the Great Depression or the Spanish Civil War – a simplistic narrative in the American press has formed, which starts with the Chavez regime seizing control of the country in 1998.

(The charismatic populist Hugo Chavez is, after all, the leader most Americans are familiar with when talking about Venezuela, as he made worldwide headlines with his 2006 UN speech where he called U.S. President Bush "a devil" while celebrities like Sean Penn and Michael Moore cheered him on.) 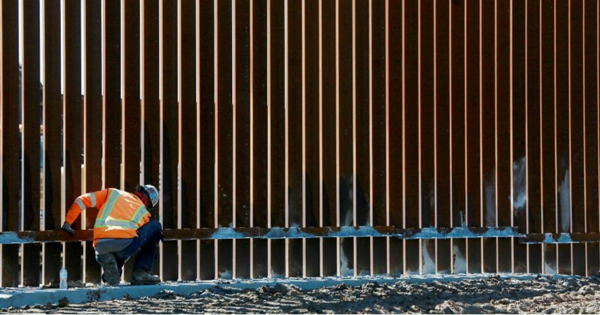 The Defense Department has identified $12.8 billion in possible funding that it could use to fulfill President Trump's call for a border wall.

Trump last month declared a national emergency at the border, and said he wants to use $3.6 billion for border wall projects. The Pentagon's list said it has found possible funding sources that are "in excess of the amount needed." 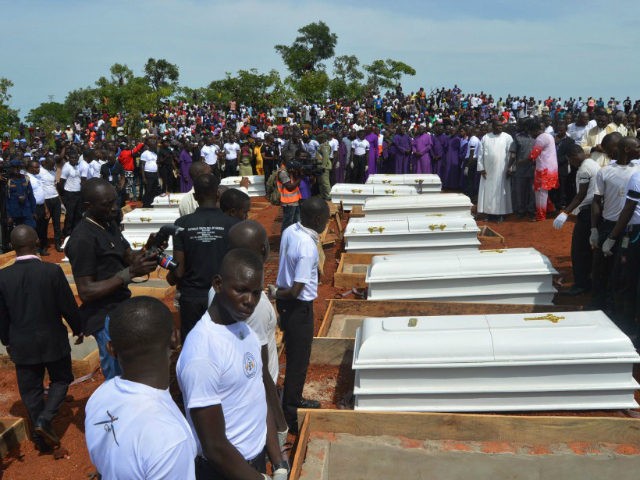 The recent death toll of Christians in Nigeria has reached 120 with this week’s slaughter of more than 50 by Fulani Muslim militants in the Kaduna state of Nigeria, the Christian Post reported.

My favorite picture of Kari is from 1999 when she was riding Dixie's tricycle around the outside basketball court at Camp Pendleton's San Onofre Campground. Her knees almost hit her chin. :)
Posted by Brock Townsend at Tuesday, March 19, 2019 No comments: 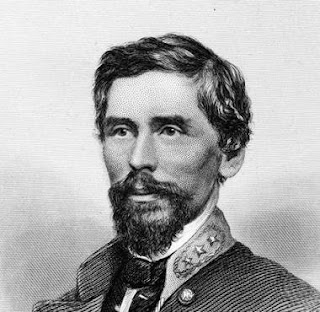 In it was also one regiment of Irishmen, who, on every field illustrated the characteristics of the race that furnishes the world with soldiers.

The sketch is necessarily imperfect, from the want of official records. Most of these were lost or destroyed by the casualties attending the close of the war, and those still in existence are difficult of access. Of Cleburne’s early life little is known. The record of his service in the Southern armies belongs to the yet unwritten history of the “Lost Cause.” In better days, when the passions and prejudices engendered by civil strife shall have disappeared, and history brings in a dispassionate verdict, the name of Cleburne will appear high in the list of patriots and warriors. Until then, his best record is in the hearts of his adopted country.