Last night, a few of your armed comrades got rolled by a fucking 17 year old kid. One of them looked down and saw his buddy missing most of his face and screamed for the police, the same ones you want to defund. Another kneeled and cried as he looked down at the hole where his bicep use to be. The other laid on the ground with a gaping hole in his chest, bleeding out thinking “maybe I shouldn’t have hit that guy with my skateboard”. All that after an armed encounter with a 17 year old kid from Illinois. A few weeks ago, another one of your comrades was carrying an AK47 and got dropped by an Uber driver with a pistol. Weeks before that, one of your other comrades fired at a car, missed completely and accidentally shot 3 of his other comrades by mistake. Just stop. It’s embarrassing. I’m embarrassed for you. Go back to your mom’s house, throw your Black Lives Matter shirt in the trash, give your mom her eyeliner back and go look for a job. Contribute to society and pay your mom some rent while you’re at it. This anarchy shit ain’t for you.
Posted by Brock Townsend at Friday, August 28, 2020 6 comments: 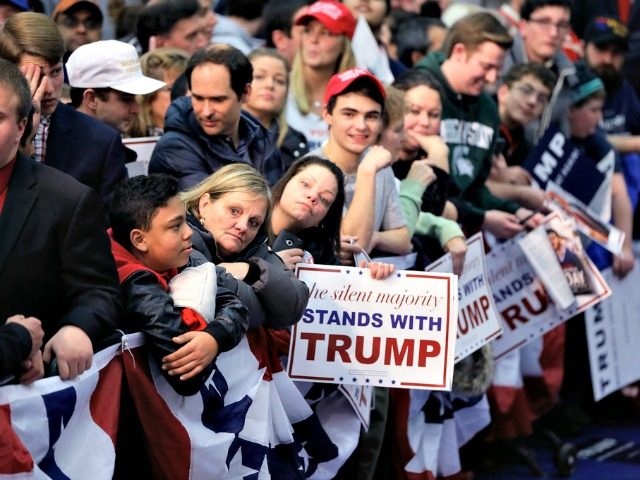 A study shows nearly 12 percent of Republicans say they would not give an honest opinion to a pollster.

The same is true of 10.5 percent of Independents but only 5.4 percent of Democrats.

According to this study, the “missing” or “shy” or “undercounted” Trump voter many suspect is downplaying the public’s true level of support for the president, is real.

In other words, Trump’s numbers, where he always seems to be trailing Rapey Joe Biden, do not reflect reality.

Via Joe "Never in my memory has any one group of people shown such forbearance for such blind murderous hatred." 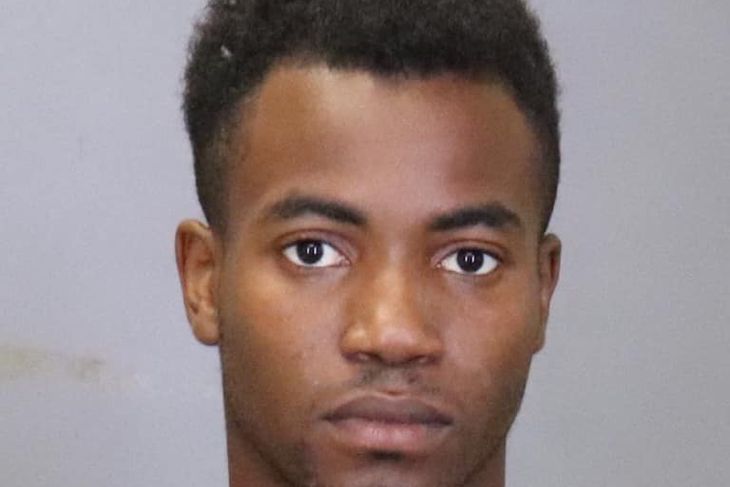 On Tuesday morning, a 19-year-old black man in Columbus, Ga., allegedly entered an AutoZone and stabbed a white employee in the neck. Police arrested the suspect, Jayvon Hatchett, on Wednesday.

At his arraignment Thursday morning, Hatchett reportedly said he decided to stab a “random” white man after watching videos of police shootings.

A criminal complaint filed in Kenosha County against Kyle Rittenhouse on Thursday appears to suggest that he acted in self-defense when he allegedly shot three people this week during a riot. This comes as The New York Times released a video analysis of the shooting that shows that an unidentified person fired a handgun off into the air moments before the first person was shot that night.

Posted by Brock Townsend at Friday, August 28, 2020 No comments: 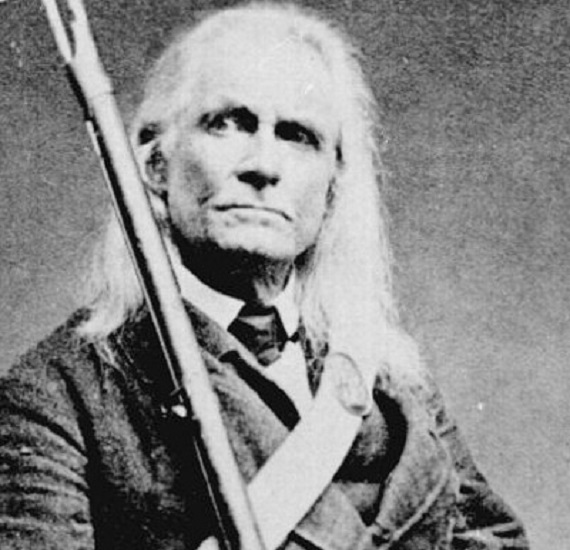 "I here declare my unmitigated hatred to Yankee rule--to all political, social and business connection with the Yankees and to the Yankee race. Would that I could impress these sentiments, in their full force, on every living Southerner and bequeath them to every one yet to be born! May such sentiments be held universally in the outraged and down-trodden South, though in silence and stillness, until the now far-distant day shall arrive for just retribution for Yankee usurpation, oppression and atrocious outrages, and for deliverance and vengeance for the now ruined, subjugated and enslaved Southern States! "


Edmund Ruffin, the consummate Fire-Eater, was far greater than the sum of his parts; as Avery Craven, the finest of his biographers, expressed, “as the greatest agriculturist in a rural civilization; one of the first and most intense Southern nationalists; and the man who fired the first gun at Sumter and ended his own life in grief when the civilization that had produced him perished on the field of battle, his story becomes to a striking degree that of the rise and fall of the Old South.” Gentleman, planter, radical, and warrior, the life and death of Edmund Ruffin is indeed that of the nation that he poured his life’s labors into creating. As Craven continued, “The Old South that rose to completion in what are called antebellum days held no figure that better expressed her more pronounced temper and ways than did this Virginian.” 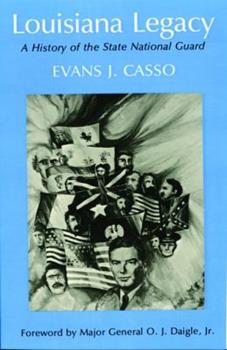 Louisiana’s tragic experience in defeat and Reconstruction produced a remarkable carpetbag governor, Henry Clay Warmoth of Illinois. One of his most notable utterances was “I don’t pretend to be honest . . . I only pretend [to be as] honest as anybody in politics . . . why, damn it, everybody is demoralized down here. Corruption is the fashion.” It has been noted that Warmoth amassed a million dollar fortune while governor with a salary of $8,000 per year.


The following video comes from investigative journalist Andy Ngo who is covering the scene out in Portland.

Here is what he had to say about the footage:


On the 87th day of violent protests in Portland, antifa met a large group of right-wingers in downtown during a pro-police rally. The demonstrations devolved into a riot where there were large brawls and fights, mostly between the Proud Boys and antifa. Later on, antifa mobs sought out smaller right-wingers that were separated to try and beat them up.

Posted by Brock Townsend at Friday, August 28, 2020 No comments:

I found the Democratic National Convention speakers an alarming harbinger for the survival of freedom and truth in America. First, they have almost uniformly embraced the radical cultural, economic, and political worldview of Marxism.

Second, beneath thin layers of clichés and shallow bromides and generalities, the real substance of their smooth rhetoric is stunningly dishonest and rampant with outrageous distortions. Their words and phrases may be polished but are designed for emotional persuasion unchecked and unhindered by truth and unconnected to sound logic. Today’s crowds often praise the form of rhetoric without requiring truth and logic in the content. This casts a grim shadow on the future of our American Republic.


More @ The Tribune
Posted by Brock Townsend at Friday, August 28, 2020 No comments: