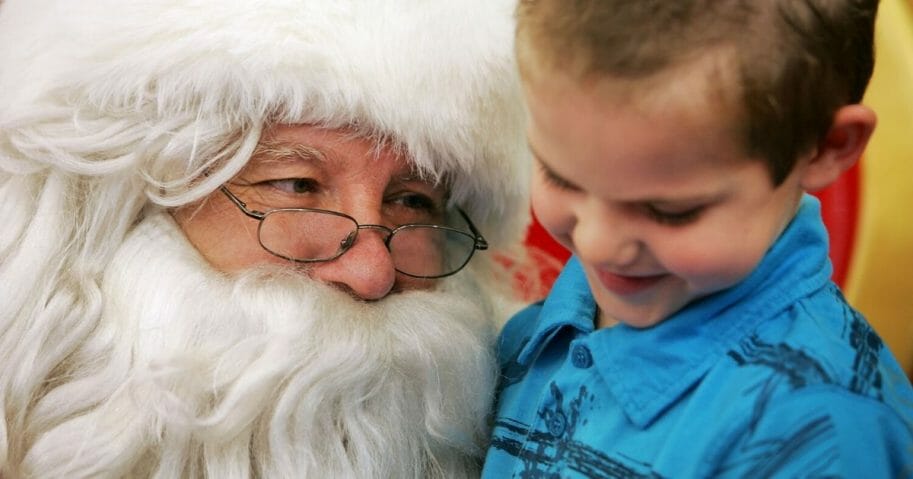 First-graders at a school in the Park Slope neighborhood of Brooklyn, New York, went home crying on Dec. 6 after a substitute teacher told them Santa Clause and the Tooth Fairy don’t exist.

The sub broke the news to the 5- and 6-year-olds while teaching about the concept of persuasion at PS 321.

Parents were not pleased with the teacher.

A top adviser to President Bashar Assad is warning of "operations" against American troops guarding Syrian oil fields, saying the U.S. has "absolutely no right" to Syria's oil.

"It is our oil," Bouthaina Shaaban recently told NBC News, while warning of “popular opposition and operations against the American occupiers of our oil.”

President Trump announced in October that he would withdraw U.S. troops from northern Syria, saying he wanted to bring them home. He later approved a mission to secure oil fields in the country.
“He’s talking about stealing it,” Shaaban said, adding that Assad believes "our land should be totally and completely liberated from foreign occupiers, whether they are terrorists, or the Turks or the Americans.” 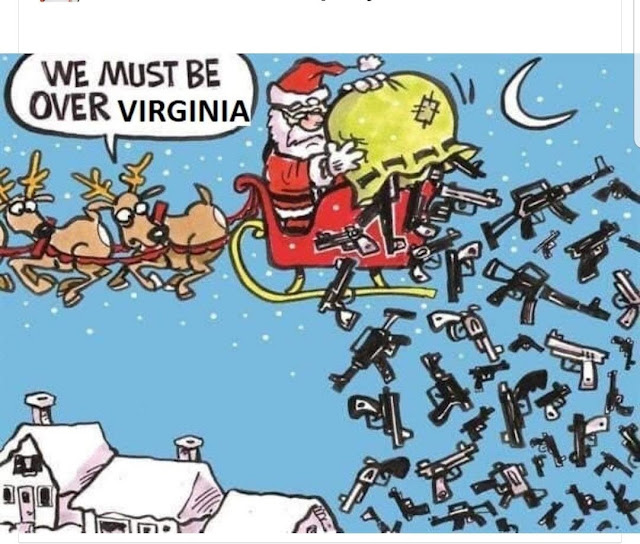 Posted by Brock Townsend at Wednesday, December 25, 2019 No comments:

My Favourite Time of Year - The Florin Street Band