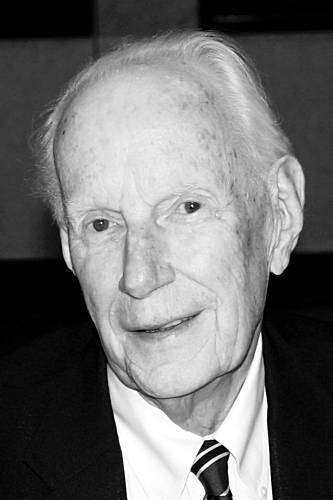 In some respects, the title of this lecture, “Post 1960’s Neo-Abolitionist Historiography,” is a lie.  I’m actually going to start earlier than the 1960’s, but I promise you we’re not going to lengthen it out any more than that. A lot of this is going to be a cautionary tale for us because in many respects the subtext here is: “How do we treat our enemies in history?” And we all have enemies. We just do. Let me give you an example from my family. Both my father’s and my mother’s family have been in America for quite a long time, particularly my mother’s family, but Irish families. Nevertheless, even though they had missed such things as the famine and what have you, within those families’ cultural memories was suspicion – not hatred, but certainly suspicion and distaste for the English. It just was always there. And the key thing was: “How do you deal with that? When you meet someone of English ancestry or you meet an Englishman, how do you deal with that?” And my parents would say: “Well, with charity. Do not be rude. Above all things, do not be rude. Be hospitable. And try to listen when you meet these folks.” And it was difficult. In fact, it was very difficult when my mother’s half-sister began to go out with an Englishman during the hunger strikes of the 1980’s. That became very tense and very difficult, but it can be done.

For the Irish, this is very hard. The definition of Irish Alzheimer’s is that we forget everything except our grudges. And so, when this is the case, it can be difficult. But to give you a story of how well it was done, Cecil Woodham-Smith, the English historian, wrote a wonderful book on the Irish Potato Famine called The Great Hunger. And as she was going through the secondary work, she was surprised to find Irish historians were very restrained in their criticism of the English Tory government at the time and later the English Whig government. And she said it was remarkable that they were able to see beyond the inherited prejudices and the terrible injustices that were done, to see that here had occurred a problem that in many ways was unsolvable, that had to simply be a tragedy that we live through. And often-times we have to do this. The neo-abolitionist historians do not. And as part of this subtext, we’ll talk about why they do not and what their particular perspective is and how in many ways it actually undermines some historical works that could otherwise be great historical works, but are diminished in many respects because of those prejudices that are not dealt with with kindness, understanding and hospitality. 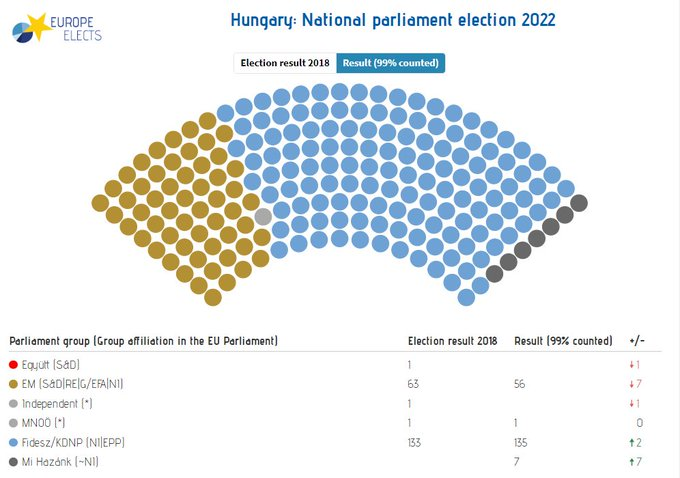 Hungary’s national-conservative prime minister, Viktor Orbán, has won a fourth consecutive term of office, matching Germany’s Angela Merkel — despite the establishment left, far left, and even the far right teaming up to oust him at the ballot box.

In a victory speech to supporters of his Fidesz-KDNP party on Sunday, Prime Minister Orbán hailed their triumph over the “overwhelming force” of “the left at home, the international left all around, the Brussels bureaucrats, the [George] Soros empire with all its money, the international mainstream media, and in the end, even the Ukrainian president” as proof that “Christian democratic politics, conservative civic politics, and patriotic politics [are] not the past, [but] the future.”