The Gettysburg Address is perhaps the most iconic speech in American history. Students are required to memorize it, and it has become as important to American political culture as the United States Constitution or the Declaration of Independence. This is unfortunate, because in this speech, Abraham Lincoln invented history and by doing so intellectually nuked the original federal republic.

The address was not a conservative affirmation of founding principles but a revolutionary manifesto that radically transformed America. Lincoln created a “proposition nation” at Gettysburg and crafted the greatest swindle in American political history.

A Nevada hearing has revealed a host of election irregularities including: the obstruction of witnesses by the United States Postal Service; ballots cast by dead people; improperly calibrated signature verification machines; and election inspections where less than one-third of the GOP’s demands were met.

Since the election contest case was filed, a host of developments have occurred regarding officials receiving access to inspect voting systems and data revealing the extent of fraud in the swing state.

The “Republican” Governor of Georgia, Brian Kemp, and the Secretary of State, MUST immediately allow a signature verification match on the Presidential Election. If that happens, we quickly and easily win the State and importantly, pave the way for a big David and Kelly WIN!

WHERE’S BILL BARR? — We Got Your Voter Fraud AG Barr — It’s On Video and They Attempted to Steal Georgia with It! — HOW ABOUT A FEW ARRESTS?

Trump Legal Team Slams Bill Barr Comments on Voter Fraud, ‘There Hasn’t Been Any Semblance of a DOJ Investigation’ 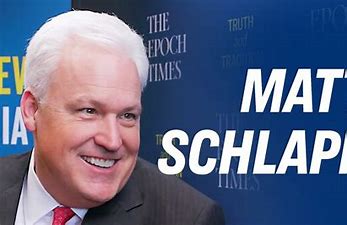 “This is a shameful moment in American history. Five or six Democrat-controlled major cities greenlighted fraud and changed outcomes. Trump won Nevada by a wide margin, and I believe these same dirty deeds occurred in Georgia, Wisconsin, Pennsylvania, and Michigan, essentially disenfranchising 73.3 million Americans. This is a civil rights emergency. If we don't immediately expose the fraud, America will never accept this election,” he added.

The Trump campaign on Wednesday unveiled a tranche of information it plans to present to a Nevada state court Thursday that suggests there were thousands of fraudulent votes cast — possibly enough to overturn Joe Biden’s win there by 33,569 votes.

Officials said that among the evidence and expert testimony to be presented in Carson City are indications that over 1,500 ballots were cast by dead voters, that 42,248 people voted “multiple times,” data on a huge spike in incomplete voter registrations, and home addresses in temporary RV camps and casinos.

The Department of Justice has issued a federal lawsuit against Facebook for allegedly discriminating against American workers and heavily favoring temporary visa holders.

“The Department of Justice’s lawsuit alleges that Facebook engaged in intentional and widespread violations of the law, by setting aside positions for temporary visa holders instead of considering interested and qualified U.S. workers,” Assistant Attorney General of the Civil Rights Division Eric Dreiband said about the lawsuit.

Dr. Linda Lee Tarver Testifies to What is Really Happening in Michigan!

Cybersecurity Expert: “I Conclude With High Confidence That The 2020 Election Data Were Altered In All Battleground States"

Dr. Keshavarz-Nia, a cyber security expert has voiced his professional opinion that the 2020 election was rigged for Biden (Again)

During the weeks following November 3, innumerable election experts and statistical analysts have pored over the voting data upon which former Vice President Joe Biden’s purported campaign victory ostensibly stands. A growing body of evidence ranging from straightforward ballot audits to complex quantitative analyses suggests that the tabulation of the votes was characterized by enough chicanery to alter the outcome of the election. Consequently, a consensus has gradually developed among the auditors of publicly available information released by the states, and it contradicts the narrative promulgated by the Democrats and the media. The more data experts see, the less convinced they are that Biden won. 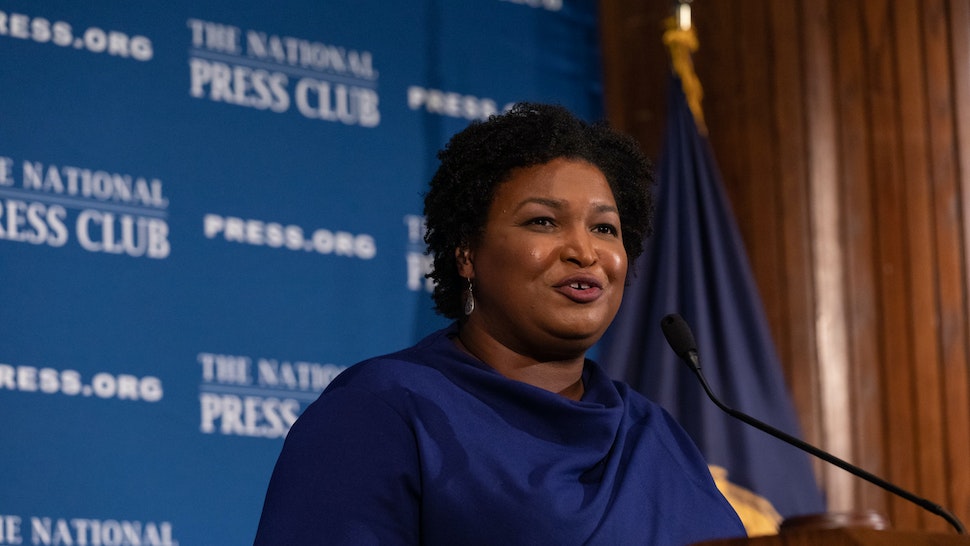 Stacey Abrams’ voter registration group, The New Georgia Project, is one of three such organizations now under investigation by the Georgia Secretary of State amid concerns that certain voting rights groups were “seeking to ‘aggressively’ register ‘ineligible, out-of-state, or deceased voters’ before the state’s Jan. 5 Senate runoff election,” according to Fox News.

Abrams’ group, as well as America Votes and Vote Forward, are largely credited with putting Georgia in play for Democrats in the 2020 presidential election. Abrams even recently credited her own efforts to register Georgia voters and fight what she termed “voter suppression” with helping to secure a win in Georgia for Democratic presidential candidate Joe Biden.

Anne Has a Plan: Homeschoolers of America

I will be there when you get mid-America to march. In the meantime, we need to look at the long game. There are two possibly three generations, who have never been taught the moral values, reasoned thought, or ethics. They cannot do spatial judgments, or math, they cannot write with their hands and pen on paper, nor have the skills to search for what is true. They have never had any religious education.

For me, the long term strategy begins like this: we need to support the Homeschoolers of America and the private charter schools in any way we can. We need to help build more private universities such as Hillsdale. We need to establish non-profit groups in every state that will act as the ACLU, and the Southern Poverty Law Center have acted for the past 50 years. WE need to put every spare dollar we have into developing any possible legal challenge against the local thugs that have been moved into your state, or maybe have grown up there. 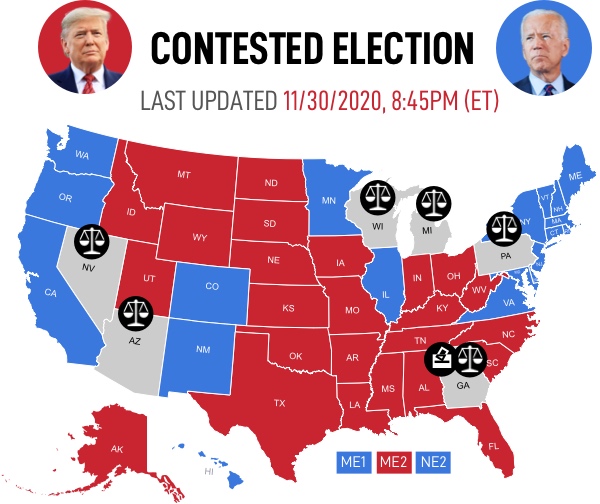 President Donald Trump’s lawyer suggested on Wednesday that one reason why more witnesses and whistleblowers haven’t come forward with claims of voter fraud is that they are being intimidated, suggesting that one Democratic state lawmaker was trying to “dox” a woman who offered testimony.