Comment by Horace on The Confederate Flag: Should We Get Rid of It? 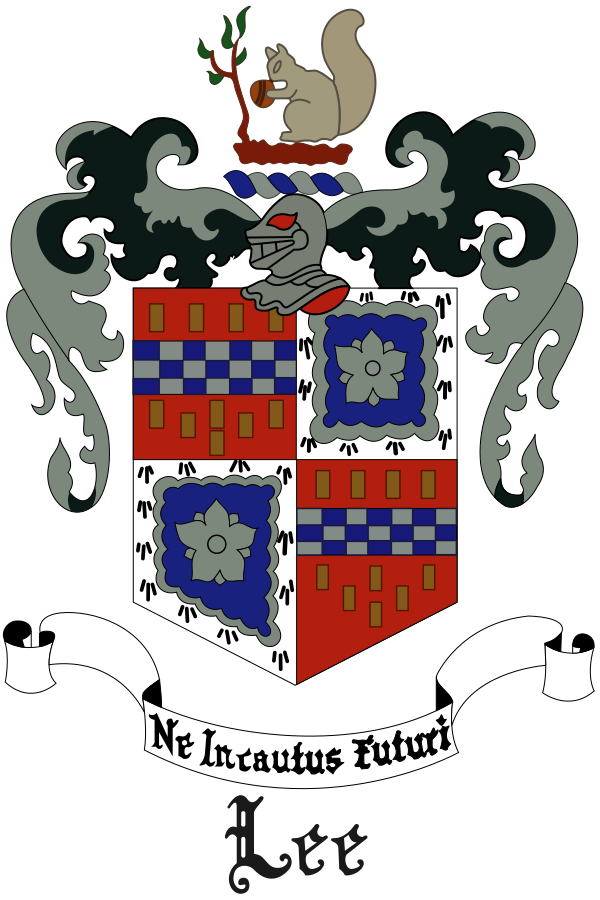 As a native born Tarheel and an adopted by marriage Virginian, I revere the great Richard Henry Lee, famous mostly for his Anti-Federalist writing. His namesake and heir, Colonel Richard Henry Lee wrote much later

"Twenty eight years have passed since the close of our civil war. Time, I trust has healed the wounds of war, but with the revolving years the causes and events of that terrible struggle seem to be forgotten, or if not forgotten, considered as unimportant events of history. And even the history of those events, and the causes that led to that struggle, are not set forth fairly and truthfully.

It is stated in books and papers that Southern children read and study that all the blood-shedding and destruction of property of that conflict was because the South rebelled without cause against the best government the world ever saw; that although Southern soldiers were heroes in the field, skillfully massed and led, they and their leaders were rebels and traitors who fought to overthrow the Union, and to preserve human slavery, and that their defeat was necessary for free government and the welfare of the human family.

As a Confederate soldier and as a citizen of Virginia , I deny the charge, and denounce it as a calumny. We were not rebels; we did not fight to perpetuate human slavery, but for our rights and privileges under a government established over us by our fathers and in defense of our homes."
Posted by Brock Townsend at Friday, October 23, 2015 No comments:

War Is A Racket

The Politician’s corpse was laid away.

While all of his acquaintances sneered and slanged, I wept:

For I had longed to see him hanged.

War is a Racket by Smedley Butler is a famous speech denouncing the military industrial complex. This speech by two-time Congressional Medal of Honor recipient exposes war profits that benefit few at the expense of many. Throughout his distinguished career in the Marines, Smedley Darlington Butler demonstrated that true patriotism does not mean blind allegiance to government policies with which one does not agree. To Hell with war.

In addition to his military career, Smedley Butler was noted for his outspoken anti- interventionist views, and his book War is a Racket. His book was one of the first works describing the workings of the military-industrial complex and after retiring from service, he became a popular speaker at meetings organized by veterans, pacifists and church groups in the 1930s.