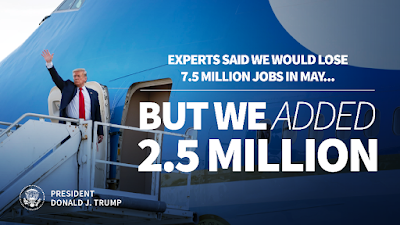 “We had the greatest economy in the history of the world. And that strength let us get through this horrible pandemic,” President Trump said.

“We’re going to be back there. I think we’re going to actually be back higher next year than ever before. And the only thing that can stop us is bad policy.”
Posted by Brock Townsend at Friday, June 05, 2020 2 comments:

"WHY SHOULD OUR LIVES MATTER TO THE WORLD WHEN THEY DONT MATTER TO US?"

According to the rules of phase 2 of reopening North Carolina, outside gatherings should include no more than 25 people and social distancing should be practiced. On opening night at the speedway, hundreds of people were allowed entry and not many seemed to be wearing masks nor socially distant.


In the letter, William McKinney, counsel to the governor’s office said, “ACE Speedway has continuously and flagrantly violated the plain and unambiguous language of the phase 2 order.” 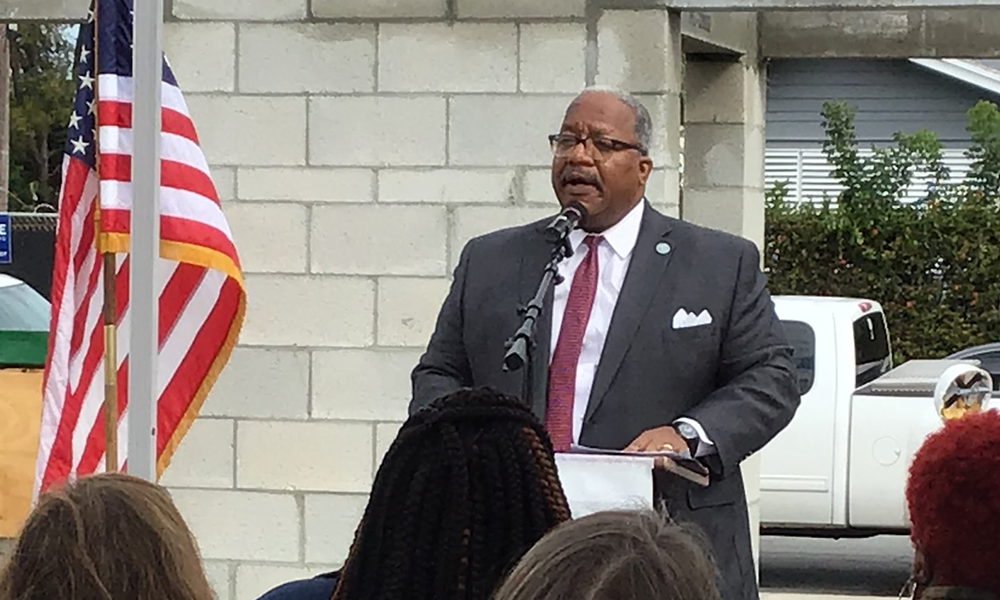 As Americans in every major U.S. city take up arms to defend themselves against violent looters, one Florida mayor has effectively banned armed self-defense for anyone not already in possession of a firearm.

“The public’s safety is my top priority, especially during this time of great unrest in cities nationwide,” James said in a statement. 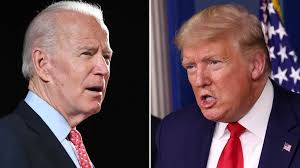 No backbone has he.

Drew Brees Caves, Asks For ‘Forgiveness’ For Saying Americans Should Respect The Flag 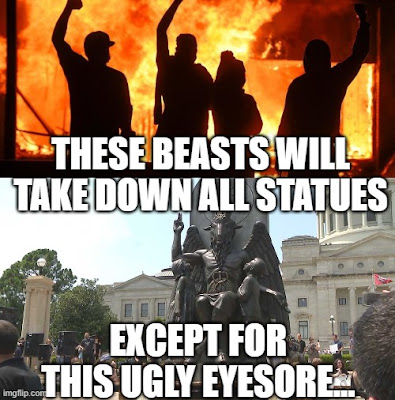 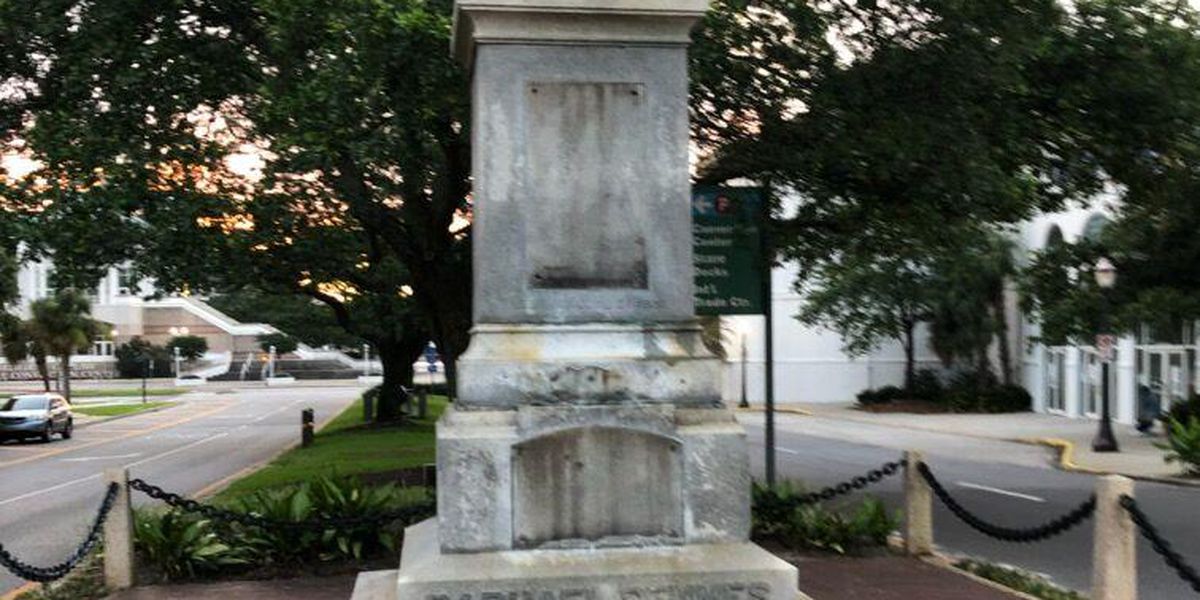 The statue of Civil War Admiral Raphael Semmes has been removed from its longstanding place in downtown Mobile.


The statue was removed overnight, and residents noticed it gone early Friday morning.

The statue was vandalized earlier this week.

Mitchell Bond, 20, of Mobile was charged with defacing a monument, which is a Class A misdemeanor, after messages were spray painted on the base of the statue. The city removed those painted messages Tuesday.

Semmes was an officer in the Confederate navy. He commanded the CSS Alabama.

A Tribute to the Past

Via mind jog by Rick