Vietnam to Build $5bn, 139km High-Speed Railway From Saigon to Can Tho 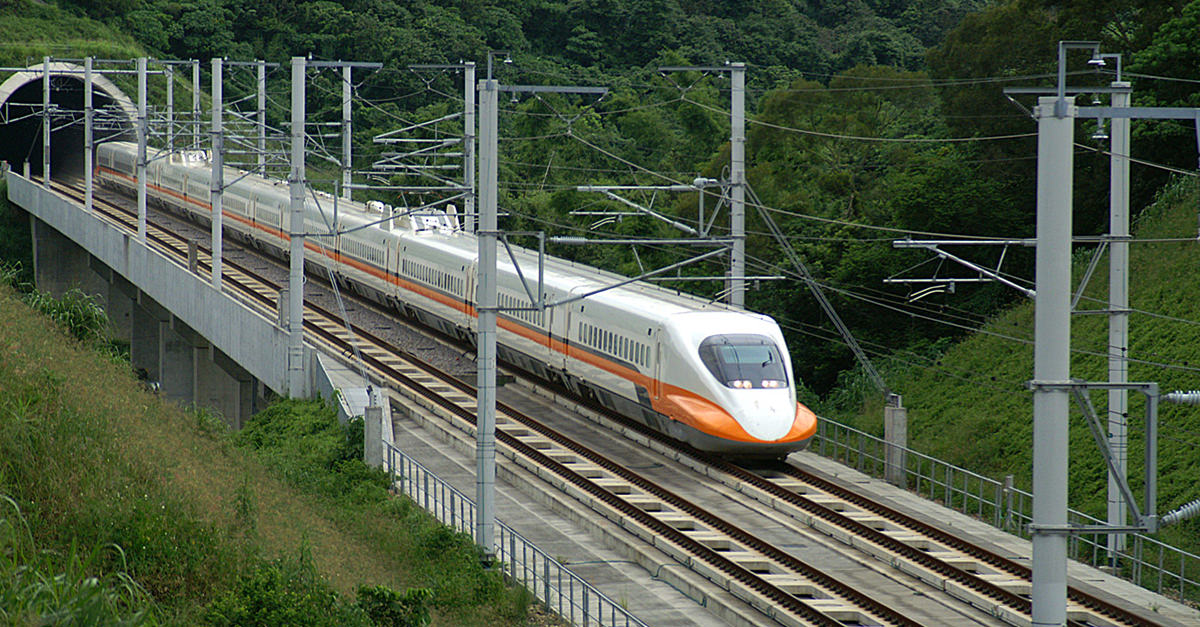 Once the high-speed railway is finished, it will only take 45 minutes to travel from Saigon to Can Tho.

The partnership was signed in the form of a memorandum of understanding (MoU) and will be the legal groundwork for the next investment phase of the project. The institute will submit a report to the Ministry of Transport, the Prime Minister, and the National Assembly within this year and hopefully the project can be started at the end of 2018. 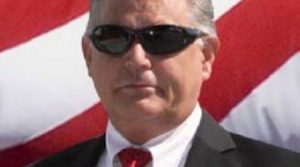 Former CIA Officer and whistleblower Kevin Shipp says the reason for all the crime and treason at the FBI and DOJ all boils down to one thing–the Clinton so-called “charity.” Shipp explains, “Hillary Clinton was running and is running a global financial criminal syndicate.  She was using these secret servers to conduct Clinton financial money laundering business.  The shocking thing about that is all the former directors of the CIA that have come out to support her, from Clapper to Brennan to Morell to Robert Gates supporting her being elected, knew about this criminal syndicate.  Comey was protecting it.  Lynch was protecting it.  Weissmann was protecting it.  And that is the big why.

What’s she got on these people?  Are they financial ties?  They had to be aware of this, especially the counter-intelligence units.  We know it was hacked into by foreign intelligence services because it was just hanging out there.  Hillary Clinton was running a secret server outside the Department of State for the purposes of laundering money through the criminal Clinton Foundation.” There was a social order at Tom’s Service Station.  It wasn’t posted on the wall.  The “Welcome Wagon” didn’t slip it into the baskets they gave to the newcomers.  It wasn’t revealed as part of an initiation along with the rumored secret handshake. But the old men who held court on the long bench outside of Tom’s knew.  And the neophytes who were consigned to the nail keg, the wooden “Coke” case and the old tire knew – or damn well learned.

It was tradition and in Blue Springs, Alabama in 1971, tradition was still a thing to be honored.  It was a well deserved nod to the generation who had gone on before and had patented the rules of societal order that now governed the station and regulated the social structure of Tom’s clientele.  But being from South Florida where “being the guy who could point out the empty lot where the “Esso” used to stand” was sufficient to validate a claim of town historian, I knew nothing of the sanctity of deep-rooted tradition in a small Southern town where the surnames rarely changed and honors, as well as land, passed from father to son. 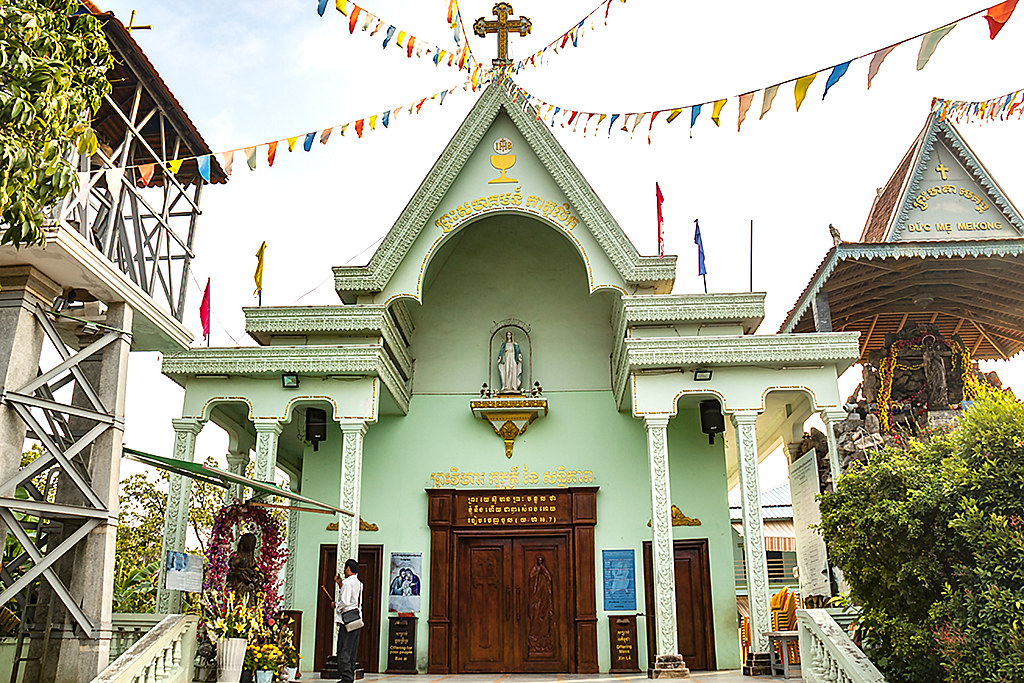 When the French ruled Indochina, they had a shortage of white collar workers in Cambodia and Laos, so solved it by bringing in many thousands of Vietnamese, which, understandably, didn’t please the Cambodians and Laotians too much. Most of these Vietnamese would be kicked out in waves, sometimes violently, as happened in Cambodia during the 70’s.


Still, many Vietnamese have returned to both countries, and the primary reason is population pressure, for Vietnam has 96 million people, while Cambodia and Laos only 16 and 7 million. It’s also why China and Sub-Saharan Africa will continue to export people.

Although there are certainly rich illegal immigrants, most tend to be poorer than the locals, so in Cambodia, which is even more impoverished than some Sub-Saharan countries, many Vietnamese are in truly sad shape.

More @ The Unz Review
Posted by Brock Townsend at Wednesday, March 14, 2018 No comments:

Sessions could fire McCabe before his retirement 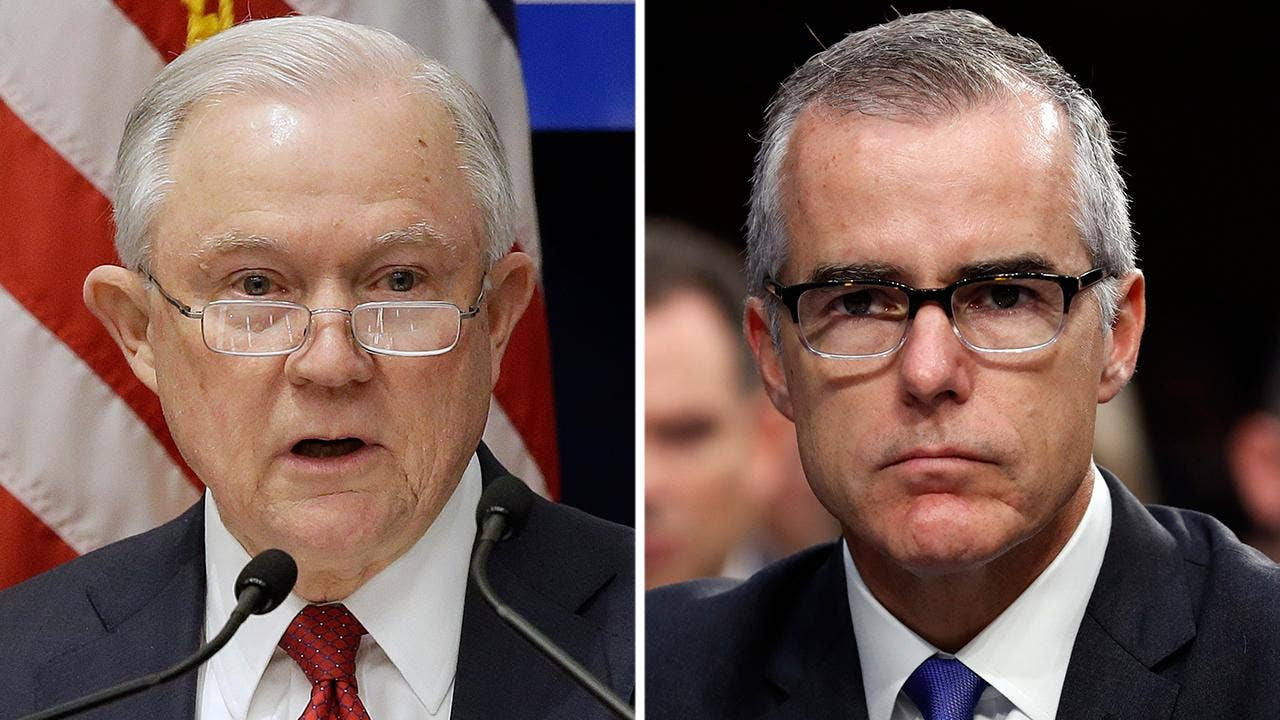 Attorney General Jeff Sessions is considering firing top FBI official Andrew McCabe before he officially retires from the bureau in a few days, a move that could deprive the outgoing deputy director of pension benefits, Fox News has confirmed.

Sources said if McCabe is terminated by close of business this Friday, that would mean McCabe would not receive a government pension.

A source told Fox News that McCabe's pension is in "jeopardy."

The current VA secretary, David Shulkin, is under fire for taking a taxpayer-funded trip to Europe last year.

Perry, an Air Force veteran, has expressed his interest in veterans’ causes for years. Should the appointment come through, he would face Senate confirmation later this year.

SAIGON September 1967-- MEETING IN THE RAIN

The Chief of South Vietnam’s National Police, Brig. Gen Nguyen Ngoc Loan, (who later was the shooter in the famous “Saigon execution” photo) stands in the park outside the presidential palace in Saigon with militant Buddhist leader Thich Tri Quang, who was staging an anti-government protest vigil. He was not arresting him but inviting Quang inside to escape the deluge of one of the worst monsoon storms of the year. 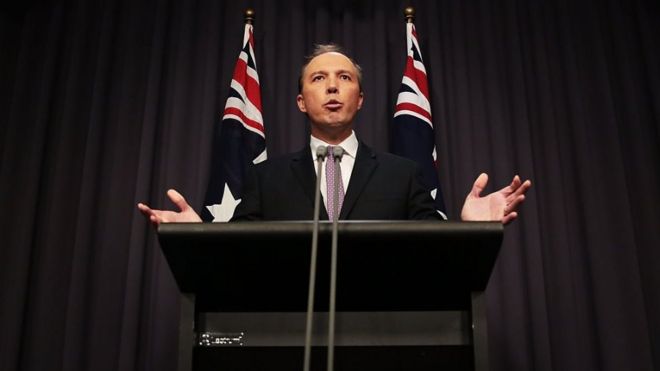 South Africa has dismissed claims its white farmers are "persecuted" after an Australian minister said they needed help from a "civilised" country.

The suggestion was made amid calls to transfer land ownership from black to white farmers in South Africa, and fears over the number of farm killings.

But South Africa says it is ridiculous.

Tillerson Fired Over Rogue Bid to Save Iran Nuke Deal

The abrupt firing Tuesday of Secretary of State Rex Tillerson follows months of infighting between the State Department and White House over efforts by Tillerson to save the Iran nuclear deal and ignore President Donald Trump's demands that the agreement be fixed or completely scrapped by the United States, according to multiple sources with knowledge of the situation who spoke to the Washington Free Beacon.

In the weeks leading up to Tillerson's departure, he had been spearheading efforts to convince European allies to agree to a range of fixes to the nuclear deal that would address Iran's ongoing ballistic missile program and continued nuclear research.

Gutfeld on Hillary's Speech in India: 'So Bitter You Could Make an Old-Fashioned With Her Tears'

Gutfeld noted how Clinton pointed out all of the parts of America she won, "like a quarterback who just lost a Super Bowl pointing out he threw no interceptions."


On Monday, a federal judge released video footage of a gang member being shot to death by a deputy U.S. marshal in a Utah courtroom after he attacked a witness with a pen during a 2014 racketeering trail.

Tongan Crips gang member Siale Angilau is seen in the footage grabbing a pen and sprinting toward the witness, another gang member. Angilau then rushes the witness and falls over the stand, where he is met with gunfire by an unnamed female marshal identified as "Jane Doe."

"Drop the pen. Drop the pen out of your hand," yells another officer in the courtroom. 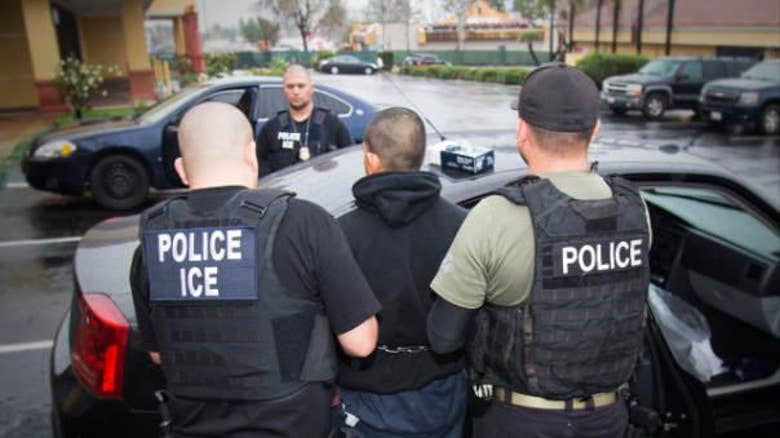