This December I took the family to Israel; I hadn’t been in 25 years – and when I last went I was visiting my (now late) grandmother, so I didn’t see much.  Obviously pictures that have family members are not shown, but…

Arrival in Ben Gurion airport, and the mob to get through immigration: 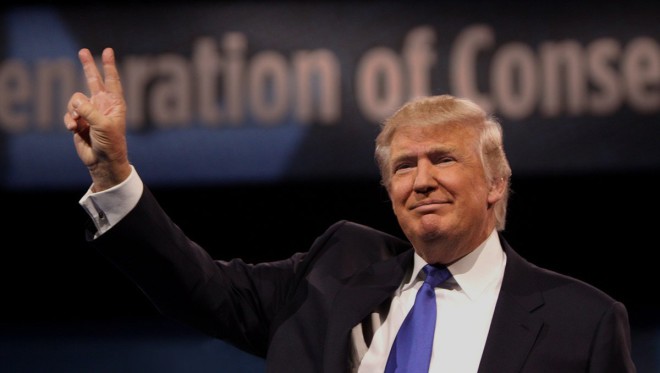 The court ruled that the partial ban, which was announced but not implemented by the Pentagon, should not have been challenged, USA Today reported.

“The District Court made an erroneous finding that the (administration’s policy) was the equivalent of a blanket ban on transgender service,” the appeals court wrote, according to The Washington Post.

Corsi has a strong case.
The judge today reassigned the case.

Giuliani tells Hannity why Mueller should be investigated

Posted by Brock Townsend at Friday, January 04, 2019 No comments:

In a surprise appearance in the White House news room, members of the National Border Patrol Council — the largest union of Border Patrol members — endorsed the president’s partial shutdown of the government over border fence funding and sent a two-word message: “Walls work.”

While the president didn’t take questions during the Thursday event, it did mark his first appearance before the media in the James S. Brady Press Briefing room — and, while Nancy Pelosi was being elected speaker over on Capitol Hill, the president and his allies were making their case for their side in the shutdown battle.