GET OUT! Pastor Kicks Out The COVID Police From His Church!

This is fire! 🔥
This is what EVERY CHRISTIAN PASTOR should to be doing RIGHT NOW!
Rise up! pic.twitter.com/dQMahMV6Cu 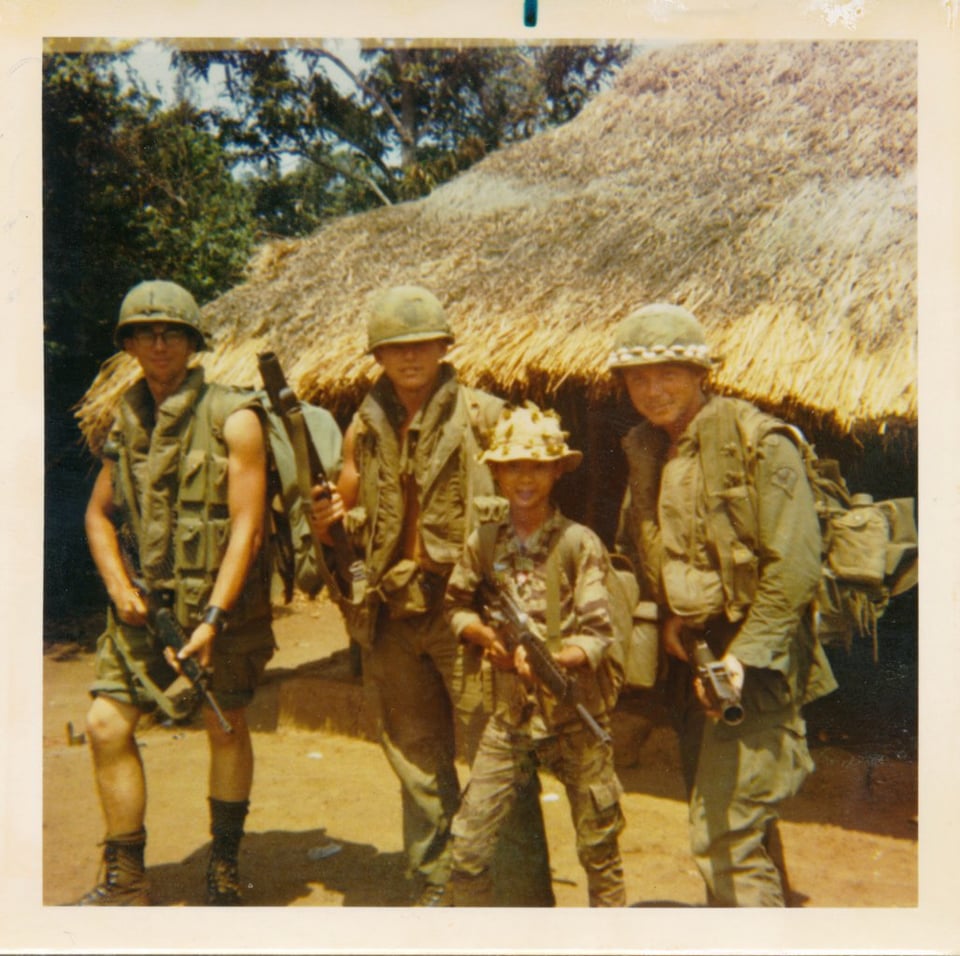 I am currently restoring several of my Uncle's Vietnam photos and found this one interesting.

After "Sammy" saved my Uncle's company from a massive ambush, it became unsafe for him to return to his native village and was thus left under supervision by the Army Division 198. Sammy was later awarded several medals for his conduct in helping American forces both to translate information and warn soldiers.

Land two Marine Divisions in North Vietnam and keep them there with air and naval support until the Communists agree to abide by the 1973 Paris Peace Accords. The United States bears a very direct burden to aid embattled South Vietnam, because this nation had pressured the Saigon government to accept the peace agreement and promised aid." 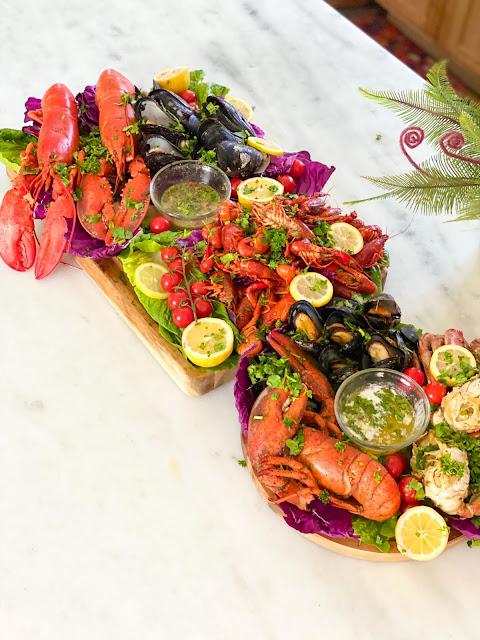 Vietnam Voices: 'You're alert all the time. If you're not alert, you're going to die'

Key Republican senators have launched a push to take away Major League Baseball’s antitrust exemption in response to the league’s decision to pull its All-Star Game from Atlanta.

On Friday, MLB Commissioner Rob Manfred announced his decision that the league would remove its 2021 All-Star Game from Atlanta in response to the state of Georgia’s decision to reform its voting laws. 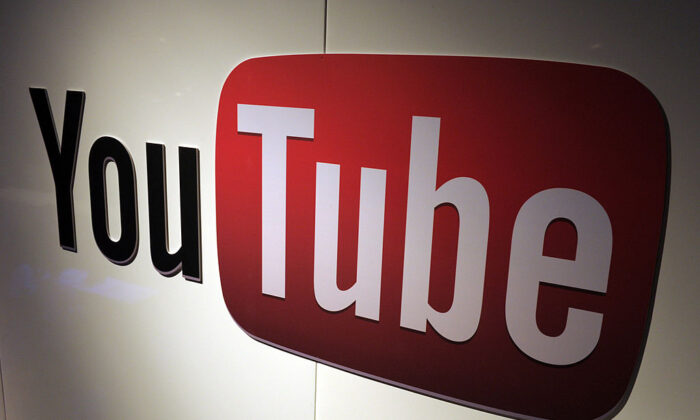 YouTube has deleted about 2.5 million ‘dislikes’ from videos on the official White House channel of President Joe Biden, according to data collected and posted online by a researcher who wished to remain anonymous. YouTube recently announced that it’s testing a new page design that hides the dislike count.

The Google-owned video platform allows users to give videos either a thumb up (like) or thumb down (dislike). For at least two years, it’s had a policy to remove likes and dislikes it considers spam.

Vietnam: Photos from the End