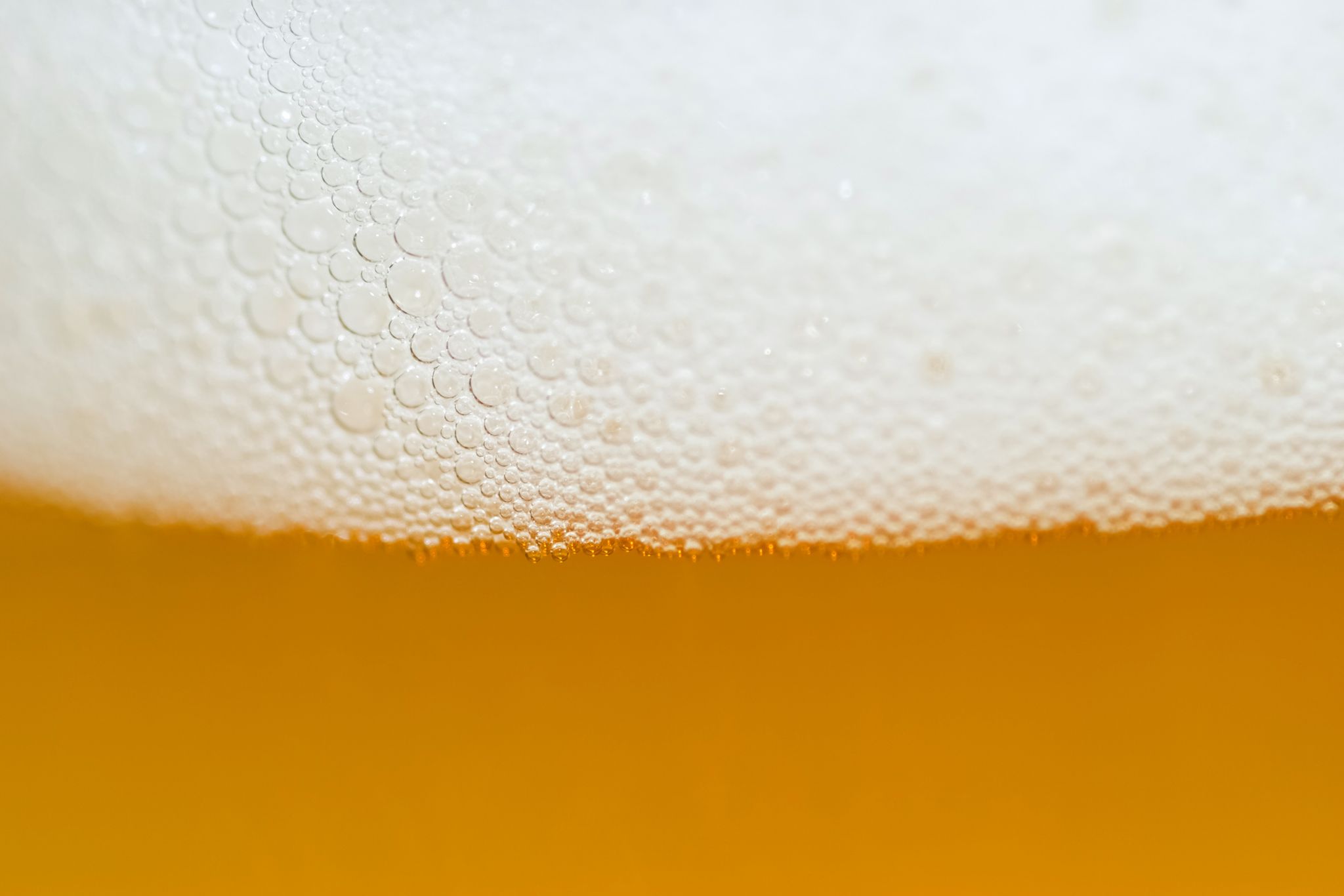 Alcohol poisoning is a common problem in Vietnam, but this is among the handful of times when beer acted as an antidote, instead of the poison.

According to Tuoi Tre, on the morning of January 10, the Quang Tri General Hospital confirmed that patient Nguyen Van Nhat was discharged and given a clean bill of health. Nhat was admitted a few weeks ago in a coma with near-fatal alcohol poisoning. However, the doctors at the facility were able to save him by using a rather unconventional treatment: pumping him full of beer — 15 cans, to be exact.


The FBI’s former general counsel has been under criminal investigation for leaking information to the media, according to a letter from two House Republicans.

The letter was sent to John Durham, the U.S. attorney for Connecticut, and concerned comments from Daniel Levin, Baker’s lawyer, that were made to a House committee last fall.

Posted by Brock Townsend at Wednesday, January 16, 2019 No comments:


Research psychologist Robert Epstein joined Tucker Carlson on Thursday night.
In a previous appearance on Tucker Carlson Tonight Epstein revealed that Google can take a 50-50 split among undecided voters and change it into a 90-10 split with no one knowing they had been manipulated and without leaving a paper trail… It has to do with their search suggestions.


More @ The Gateway Pundit
Posted by Brock Townsend at Wednesday, January 16, 2019 No comments: 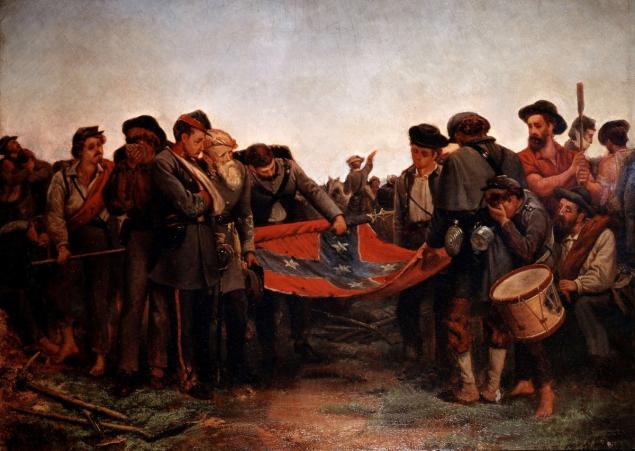 The cultural tide is rapidly turning. Several generations have been brainwashed at most American Universities and us aged senior citizen patriots are being replaced by progressive drones. It's coming to a point where we're going to have to admit the Society we knew it and as we wish it to remain ain't going to exist. Maybe us old folks are to blame for not recognizing the socialist rot when it could sill be stamped out. What's done is done and what's lost is lost and gone forever. 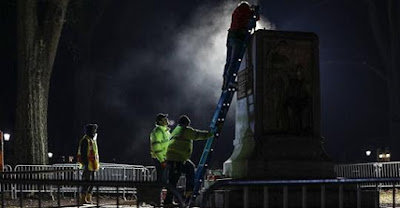 Earlier today in Virginia, a judge ruled again that Charlottesville city councilors who can now be held individually liable in a lawsuit over votes to remove the Lee and Jackson monuments. We hope this is the case in Chapel Hill, too, so that Chancellor Folt and all those involved can be sued personally, as well as the University.

Under the cover of darkness, and just a few hours after UNC Chancellor Carol Folt announced she would step down,  and ordered the removal of the remaining pedestal of the Silent Sam memorial, crews arrived on campus to begin the task, despite the fact that doing so is a direct violation of North Carolina State Law.

It took them less than 3 hours to load the base onto a flat bed and haul it away.