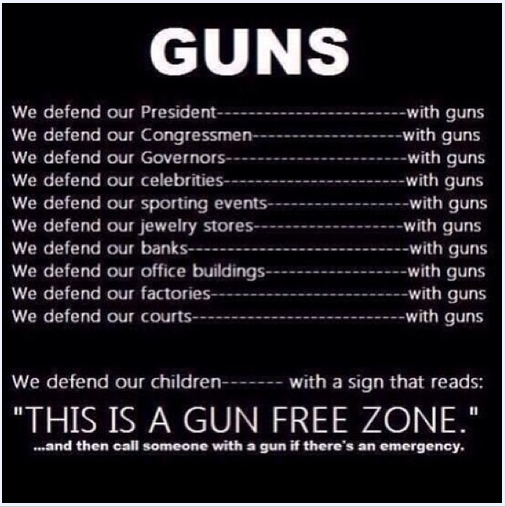 Posted by Brock Townsend at Thursday, March 15, 2018 No comments: 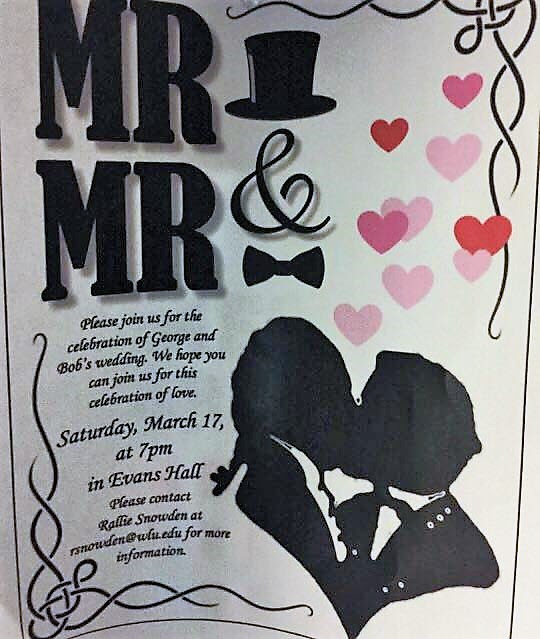 So, the same university that ripped period correct Memorial battle flags from Robert E Lee’s mausoleum in Lee Chapel to avoid "offending" anyone, is promoting THIS for the LGBT “Equality Gala” at Washington & Lee University this Saturday.

The tasteless flyer includes silhouettes of Robert E. Lee and George Washington "kissing" and can be found displayed throughout campus. Students are invited to "join in the celebration of George and Bob's wedding".

This is beyond disgraceful and an insult to the memory of both men... and is what happens when you give your institute of higher learning over to Godless liberals.

Are YOU mad enough yet?

The contact information on the flier is that of Rallie Snowden.  She is also active in anti-Confederate activities in Lexington and is a leader of the "CARE" group that fought to displace the SCV on Lee-Jackson Day.  Her W&L bio is here..
https://www.wlu.edu/student-life/health-and-safety/student-health-and-counseling/university-counseling/meet-the-staff/profile?ID=x7352

She is employed as a COUNSELOR at the university.

Posted by Brock Townsend at Thursday, March 15, 2018 No comments:

Four days ahead of former FBI Deputy Director Andrew McCabe’s planned official retirement, the FBI’s disciplinary office has recommended that he be fired, which would preclude him from receiving retirement benefits. (When he “stepped down” in January he took early leave, so he is still employed at the bureau.) The decision on whether to follow through on the recommendation to fire McCabe now rests with Attorney General Jeff Sessions. A Justice Department spokeswoman explained, “The Department follows a prescribed process by which an employee may be terminated. That process includes recommendations from career employees and no termination decision is final until the conclusion of that process. We have no personnel announcements at this time.

Is history repeating before our eyes? 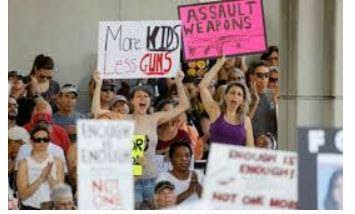 In 1938, Hitler signed a new Gun Control Act. Once many “enemies of the state” had been removed from society, (by imprisoning gun club owners) some restrictions could be slightly liberalized, especially for Nazi Party members.

The Hitler Youth had been created in the 1920’s. By 1933 its membership stood at 100,000. After Hitler came to power, all other youth movements were abolished and as a result the Hitler Youth grew quickly. In 1936, the figure stood at 4 million members.

The Hitler Youth were used to break up Church youth groups, and in anti-Church indoctrination, used to spy on religious classes and Bible studies, and interfere with church attendance. Education and training programs for the Hitler Youth were designed to undermine the values of the traditional elitist structures of German society along with their privileges; their training also aimed at an obliteration of social and intellectual distinctions between the classes, so as to be replaced and dominated by the political goals of Hitler's totalitarian dictatorship. Besides promoting a doctrine of classlessness, additional training was provided that linked state-identified enemies such as Jews with Germany's previous defeat in the First World War, and societal decline.

Folks we have seen this movie before.
Posted by Brock Townsend at Thursday, March 15, 2018 10 comments:

By Mike Scruggs – In an address to the Bar Associations of Texas and Arkansas at Texarkana on July 10, 1906, Thomas W. Gregory of Austin, one of the most respected attorneys in the U.S. and later Attorney General of the United States (1914-1919) under President Woodrow Wilson, gave a history of the Ku Klux Klan and the conditions which fostered its growth.

Gregory began by detailing the nature and consequences of a “Civil Rights” bill in 1866 and three Reconstruction bills in 1867, all passed over the veto of President Andrew Johnson. The “Freedman’s Bureau Bill,” first introduced in February 1866 and finally passed in July 1866, created the Freedman’s Bureau and made it an arm of the War Department. Under this bill, every county in the South was placed under the rule of Army officers and appointed Freedman’s Bureau agents exercising the authority of military judges. This was done to assure the rights of former slaves, especially their registration as voters, but in so doing, it abolished the ordinary rules of procedure by law and denied the right of trial by jury and appeal to the vast majority of white Southerners. Thus Federal agents ruled the South with tyrannical and unconstitutional powers.

More @ The Tribune
Posted by Brock Townsend at Thursday, March 15, 2018 No comments:

Australian Officials Order Gun Be Turned In Because It Looks Scary


When talking about our own current gun debate, I’ve maintained that the real problem with so-called “assault rifles” is that they look scary. It’s the reason they don’t hold up a Mini-14, for example, as a terrifying piece of military hardware despite it chambering the same round as the AR-15. It’s also why someone like Shannon Watts would hold up a bolt-action .22 as an example of a weapon we shouldn’t let 18-year-olds buy.

Well, we have another data point to consider. This time, it’s from Australia, that country anti-gun activists look to for guidance and hold up as a shining example of how guns should be handled.
It seems that despite letting a handful of guns into the country, authorities are now demanding owners turn them in. Why? Because they look like AR-15s.

“We normally don’t get that many members or donors in that age group since the gun rights movement typically trends toward older Americans,” SAF founder Alan M. Gottlieb said on the group’s website. “But the 18- to 20-year-olds have never been specifically targeted before, and they are obviously alarmed.”

While Democrats throw tantrums over who should and shouldn’t have guns, it seems the Obama administration was pretty adept at getting weapons into the hands of some people.

Acting FBI deputy director David Bowdich confirmed that it was a decision made under the direction of the Obama administration that led to more than half a million fugitives with outstanding arrest warrants to have their names removed from a national database.