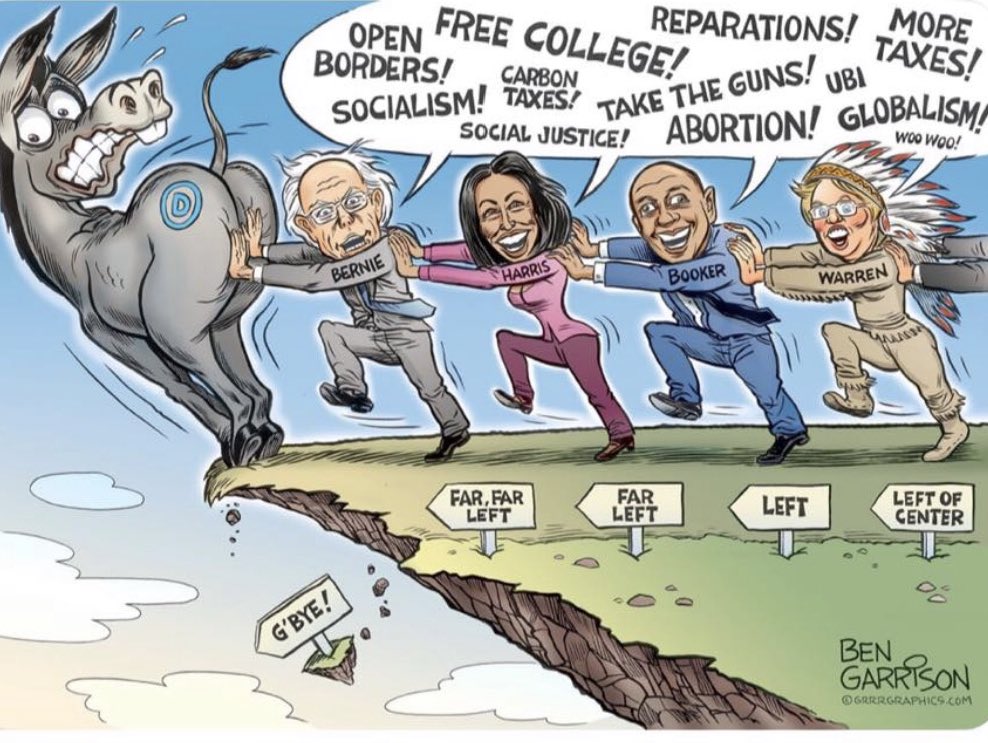 There’s an old Chinese folk tale that teaches the lesson that what seems like a bad turn of events at the time might be a blessing in disguise.

Now closing in on two months of Democratic rule in the House of Representatives under Speaker Nancy Pelosi, the ancient story has something to say as President Donald Trump looks toward 2020.

As the tale goes, long ago there was a man who lived on the plains near the Great Wall of China. He had two passions in life: his collection of rare breeds of horses and his son, whom he loved dearly. 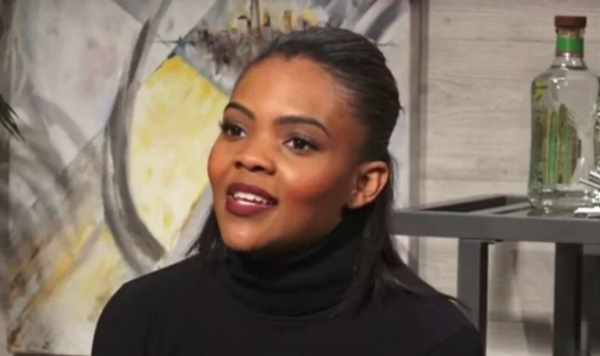 Michael Cohen, a convicted liar who was just disbarred, testified in a public Congressional hearing on Wednesday.

In his opening statement, Cohen called President Trump a “racist” a “con man” and “a cheat.”

Candace Owens immediately dropped in with a little surprise.


More @ The Daily Wire
Posted by Brock Townsend at Wednesday, February 27, 2019 No comments:

Blasting Trump, Cohen Admits: No Evidence of Collusion, No Directive to Commit Perjury, Key Claim in Dossier is False


Late last night, Michael Cohen's opening statement -- as prepared for today's testimony before the House Oversight Committee -- was released online.  It spanned 20 pages, and it was packed with strikingly negative commentaries, anecdotes and assertions about President Trump.  I read all of it, carefully considering both the 'believability' of the allegations, as well as the motives of the alleger.

Having watched hours of testimony today, I believe my initial tweeted thoughts have stood up pretty well.  After describing Cohen's words as "extraordinarily negative" and very blunt," I offered this analysis:

You Can No Longer Be A Decent Person And A Democrat

Last night, Senate Democrats blocked a bill called the Born Alive Abortion Survivors Act. The media tells us that this was an “anti-abortion” bill. The blood-drenched scumbags of NARAL call it an “extremist” and “anti-choice” bill. Elizabeth Warren calls it an attack on women. It was none of those things.

The legislation would not restrict abortion at all. It had nothing to do with “reproductive rights” or “choice” or “fetuses” or any handy euphemism. The point was simply to protect those children who are born after a failed abortion. Let me emphasize: the bill in question would have given legal protection to born, living, infant humans. Under the law, had it passed, hospitals would have been required to deliver basic medical care to these children:

This cooked-up pretext to invade the president’s attorney-client privilege is a stain of shame on the rule of law and tramples on a 500-year-old rule that protects our common law tradition.

The New York Times promised that today Michael Cohen, the president’s former attorney, “will describe in what was called ‘granular detail’ the plan to pay Ms. Daniels, which he will say was initiated by Mr. Trump, the person familiar with the testimony plans said.”

This, the Times rapturously promised, would provide, “evidence of potential criminal conduct since Mr. Trump became president.” As shown below, this cooked-up pretext to invade the president’s attorney-client privilege is a stain of shame on the rule of law and tramples on a 500-year-old rule that protects our common law tradition.

"This is the real image of Viet Nam!"

A review of Jefferson and the Virginians: Democracy, Constitutions, and Empire (LSU Press, 2018) by Peter Onuf

Historian Peter S. Onuf first saw the light as a Connecticut Yankee. Powerful of intellect even in his teens, he met the American Revolution as the subject of serious study in a Johns Hopkins graduate seminar (in which he was the sole undergraduate) taught by the greatest scholar of colonial America, Jack P. Greene.

Onuf’s earliest work focused on the kinds of legal/constitutional topics Greene has explored best. Students interested in “independent” Vermont, the Northwest Ordinance, or any of the several other subjects on which Onuf published his early books and articles find themselves starting, and most often finishing, with what he said about them.


More @ The Abbeville Institute
Posted by Brock Townsend at Wednesday, February 27, 2019 No comments: