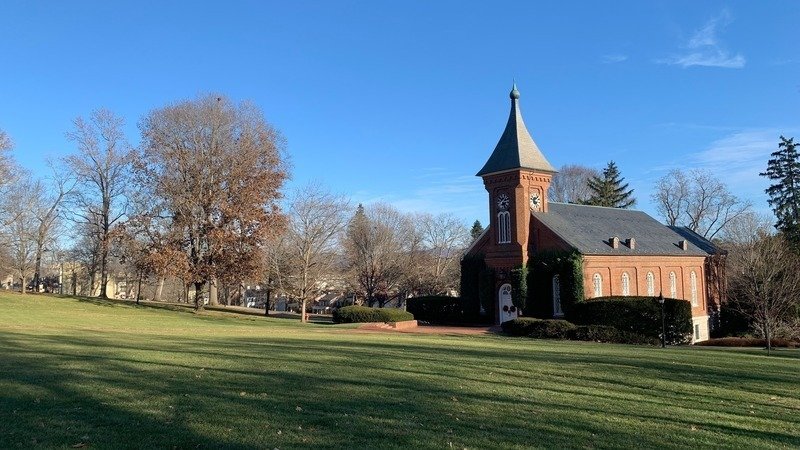 One of the true treasures of Washington and Lee's campus is under threat from the administration and it's time to fight back. In Lee Chapel (which it now calls University Chapel), all plaques and portraits have come down. A giant dividing wall is going up. The chapel is already stark and bare without its memorials to heroic students and historic portraits. Soon, it will be unrecognizable.

Posted by Brock Townsend at Tuesday, April 19, 2022 No comments:

A Red Wave? So What? There is a vast political swell among some ill-informed conservatives that the great mid-term elections will come and a tide of goodness (spelled R-E-P-U-B-L-I-C-A-N) will sweep over the grand land, often puerilely referred to as “American exceptionalism,” for everyone.

They both live politically on the blood lust of “presentism” –look it up—but don’t reach for public teachers in any educational offering for it. Without it, the past is not, indeed, prologue.