** Indicates one of the more than 100 most recommended films.  The order in which they appear does not reflect any ranking, only the convenience of discussion
(T)   Tolerable but not among the most highly recommended
(X)   Execrable.  Avoid at all costs
6. The War for Southern Independence

**Gone with the Wind  (1939). What to say about this Southern icon that is as immortal as any of the works of man can be? GWTW, book and movie, were in their day at the pinnacle of international best-seller fame. After three-quarters of a century they stand up well, despite disparagement, and ring true.  And even with elements of soap opera, they provide a vivid re-creation of  the tribulations of Southerners in The War and “Reconstruction.”  GWTW is primarily a women’s story that ought to be a hallmark of a genuine feminism.  I will note that there is a scarcity of real Southern accents and that three of the main characters are Brits. Perhaps  that was good box office. Do yourself a favour and avoid the terrible pretended sequel (X) Scarlett.


More @ The Abbeville Institute
Posted by Brock Townsend at Thursday, January 09, 2020 No comments: 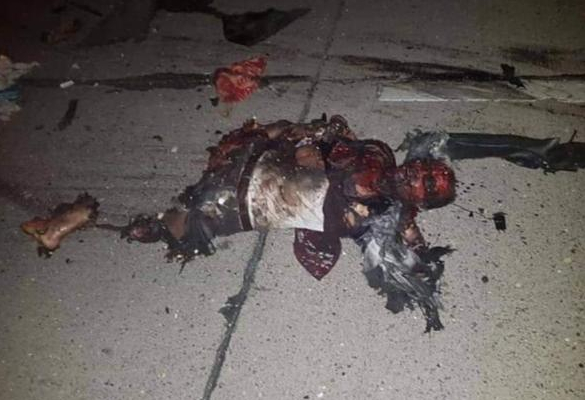 Posted by Brock Townsend at Thursday, January 09, 2020 No comments:

The Ghosts of Impeachment Past If one bothered to turn back the pages of history it should become quite evident that the 1868 impeachment of President Andrew Johnson bears a most eerie resemblance to the current two-count indictment that has been drawn up against President Trump by the Judiciary Committee of the present House of Representatives. A century and a half ago it was the Radical Republicans led by Congressmen Thaddeus Stevens of Pennsylvania and Charles Sumner of Massachusetts who controlled the House with an over eighty-six per cent majority, while today the House is in the hands of radical Democrats who hold a more than fifty-four per cent majority. Even though the agendas and targets of the Republicans of 1868 and those of the Democrats of today may differ, each of the parties were and are more than willing to trample on not only the Constitution, but also the accepted rule of law and even the basic canons of ethics, justice and morality. Officially, the lower legislative body has the power to act in such a partisan and unfair manner, as Article One of the Constitution gives the “sole power of impeachment” to the House of Representatives, with only a simple majority needed there to carry out the indictment, no matter how fallacious their case might be. However, Article Two of the Constitution which outlines the basis for the impeachment of any officer of the United States government, including the president, is a bit more ambiguous. While the Article clearly states that the specific crimes of treason and bribery are to be considered as definite causes for impeachment, the Constitution also added the indefinite phrase “or other high Crimes and Misdemeanors” and it this highly elastic latter phrasing upon which all the Articles of Impeachment have been prepared in the cases brought against both Presidents Johnson and Trump.


More @ The Abbeville Institute
Posted by Brock Townsend at Thursday, January 09, 2020 No comments:

Ghosn, once the head of a Nissan, Renault, Mitsubishi alliance, flees Japan to Lebanon 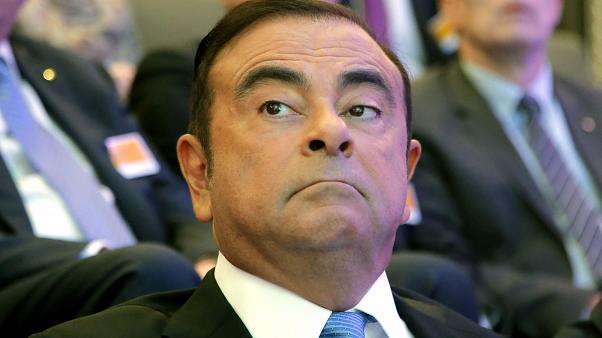 The saga of Carlos Ghosn, once the head of a Nissan, Renault, Mitsubishi alliance, has taken a wild turn.

Despite posting bail of $14 million, allowing surveillance at his Japanese domicile as he awaited trial on, essentially racketeering charges, despite having zero access to internet, zero contact with his wife and family, having turned in his three passports (French, Lebanese, Brazilian), Ghosn has left Japan for Lebanon, where authorities say he entered the country legally carrying his French passport and Lebanese ID card.

The Brazilian-born Ghosn, a man of Lebanese descent, has decried his arrest and charges that he misspent millions of dollars for personal gain. The charges of financial misconduct and aggravated breach of trust preceded Ghosn’s arrest in November of 2018. Accused of underreporting his income and enriching himself through payments to Middle Eastern dealerships, Ghosn was initially placed under 32-day detention, which was extended to 108 days as Japanese prosecutors continued their discovery process.

These are the photos revealing Bill Clinton’s 2002 trip to Africa aboard Jeffrey Epstein’s “Lolita Express” — with other celebrities and an Epstein accuser in tow.

The slew of images, obtained Thursday by The Post, show a smiling Clinton posing alongside Epstein’s alleged madam Ghislaine Maxwell and Chauntae Davies, the masseuse who has accused the dead financier of rape. 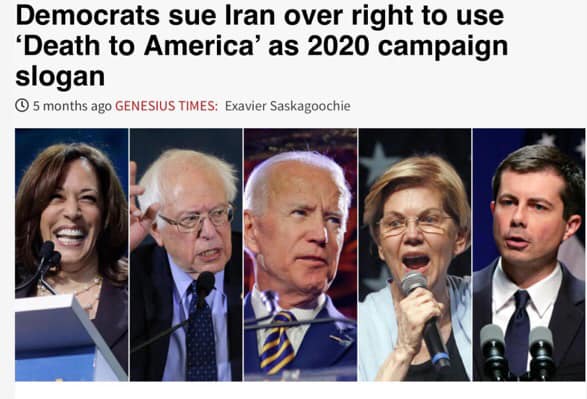