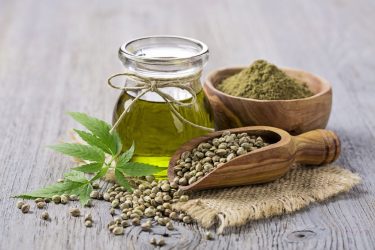 North Carolina legislators have found themselves in the midst of a battle between the state’s law enforcement community and the hemp industry over the legal status of hemp and marijuana in North Carolina. At recent committee meetings in the state legislature, it has come to light that the most profitable hemp product is the smokable hemp flower. The problem with this is that this dried plant material is indistinguishable, both visually and aromatically, from marijuana. Therein lies the problem for law enforcement. 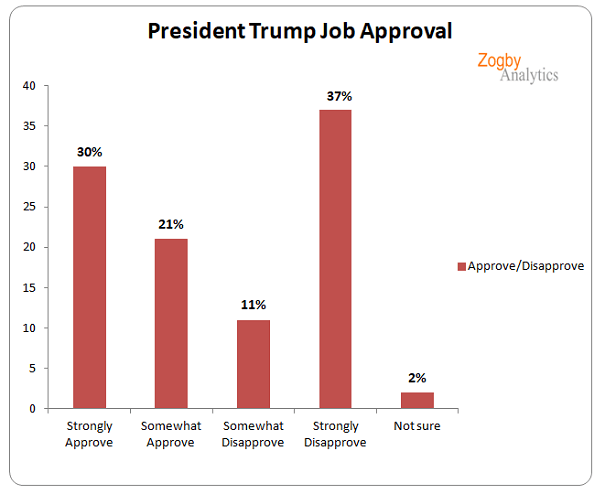 If there’s been one unified theme from the establishment media over the last year, it’s this: “Donald Trump is a racist.”

On nearly every news channel across the country, pundits have breathlessly insisted that the president of the United States is a bigot, a wildly unpopular figure who is one step away from being tossed out of the White House.

Major politicians have also joined in that chorus, with 2020 hopefuls like Massachusetts Sen. Elizabeth Warren openly declaring that the president is a white supremacist. Other prominent voices have implied that anyone who defends Trump is automatically a racist. But all this ranting is falling on deaf ears. 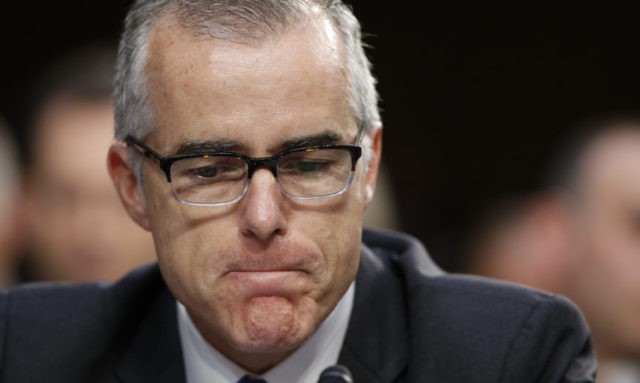 CNN’s decision to hire disgraced former FBI Deputy Director Andrew McCabe as a contributor makes perfect sense to anyone who is at all familiar with the fake news network.

McCabe is one of the chief architects behind the Russia Collusion Hoax and this hoax is something the far-left CNN does not want to let go of. Even though Robert Mueller’s report proves President Trump did not collude with the Russians or obstruct justice, things like facts, science, and truth have never mattered to anyone at CNN.

Overstock CEO Patrick Byrne, who resigned from the company on Thursday amid his alleged ties to a government operation, made bombshell accusations on CNN late on Thursday night, claiming that top FBI officials reached out to him in 2015-2016 to conduct law enforcement activities that turned out to be political espionage.