Nothin' Fancy - I Would Die for Dixie

NBC Gives Instructions on How to Cover “White Nationalist” Rally

If it wasn’t already blatantly obvious, Democrats and mainstream media reporters (but I repeat myself) are hoping for conflict and bloodshed at tomorrow’s Lobby Day in Richmond. As Elizabeth Vaughn covered, one pro-2A Virginia State Senator warned, “We are being set up."

Elected officials from Gov. Ralph (“Blackface”) Northam on down and their friends in the media are working around the clock to label Lobby Day as a “white nationalist” rally and make gun owners and white nationalists synonymous in the eyes of the public. There have been arrests of alleged white nationalists who purportedly had plans to travel to Richmond on Monday and commit violent acts, but the men arrested were not Virginians; they seemed to be using the media hubbub to rev up their hatred and use Lobby Day as an outlet. 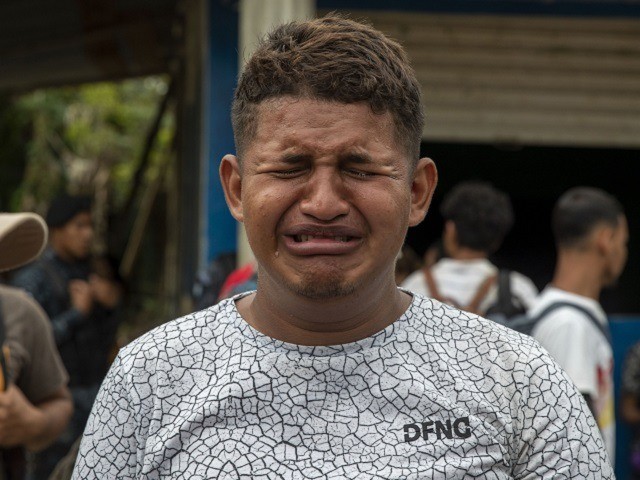 It's crying time again........
Guatemalan police and U.S. Immigration and Customs Enforcement agents working in that country deported nearly 300 Honduran caravan migrants back to their own country. The ICE agents are on temporary assignment to Guatemala to help stop the flow of caravan migrants through that country to Mexico.

ICE agents and Guatemalan national police teamed up to sweep up the majority of about 300 caravan migrants who illegally crossed the border late last week, the Associated Press reported. The U.S. ICE agents are assigned to assist Guatemalan law enforcement authorities under an agreement negotiated by the Trump administration in 2019.

Our group of Virginians will be there. Walked the streets this morning at zero six hundred. Choke point is at Grace and 9th. This will be the only entrance.

Many churches right in this area - I have been informed that they will offer sanctuary in case things take a turn for the worse. We will see if they are only "Sunday Christians."

We spoke to a few young Virginia State troopers and told them it looked like a concentration camp.

They became embarrassed and walked away.

Several years ago, leftist blowhard Richard Cohen at the Washington Post wrote that Robert E. Lee “deserves no honor — no college, no highway, no high school. In the awful war (620,000 dead) that began 150 years ago this month, he fought on the wrong side for the wrong cause. It’s time for Virginia and the South to honor the ones who were right.” He echoed a piece in the New York Times by the equally abrasive “establishment” historian Elizabeth Brown Pryor that portrayed Lee as an abject traitor to his family, a man who was not torn by his decision to side with Virginia and who with equal vigor embraced secession and supported slavery.

A contemporary Internet search for “Robert E. Lee traitor” brings up several articles that lambaste Lee for turning his back on his “country” and violating his military oath. This would not have been the case less than fifty years ago, but Lee has been reduced to a non-American, an insignificant other of American history who had a foot fetish and propagated a “myth” of Southern righteousness. After all, as Cohen wrote, “he offered himself and his sword to the cause of slavery….Such a man cannot be admired.”


Urgent! Need Volunteers Monday, Jan. 20th
to Protect Patriots At Richmond Gun Rights Rally
Oath Keepers and patriots,
Volunteers needed!  We need LEO and military veterans to volunteer to help us on the ground at the ARMED rally in the streets of Richmond, VA on Monday, Jan. 20, 2020 (not in Gov. Northam’s absurd disarmed slave pen – out in the streets with the hardcore patriots who will NOT be disarmed).
We put word out to our members on our Facebook page two days ago that we need to be there to do all we can to help prevent this event from going sideways.   We are still in need of men to assist.   You do NOT have to be an Oath Keepers member to help.  Just be a qualified and trained LEO or military veteran who can keep your head and is physically capable of defending others.   If you are in driving range of Richmond, VA, please come help.
More  Oathkeepers
Posted by Brock Townsend at Sunday, January 19, 2020 2 comments:

Inside the mind of a leftist 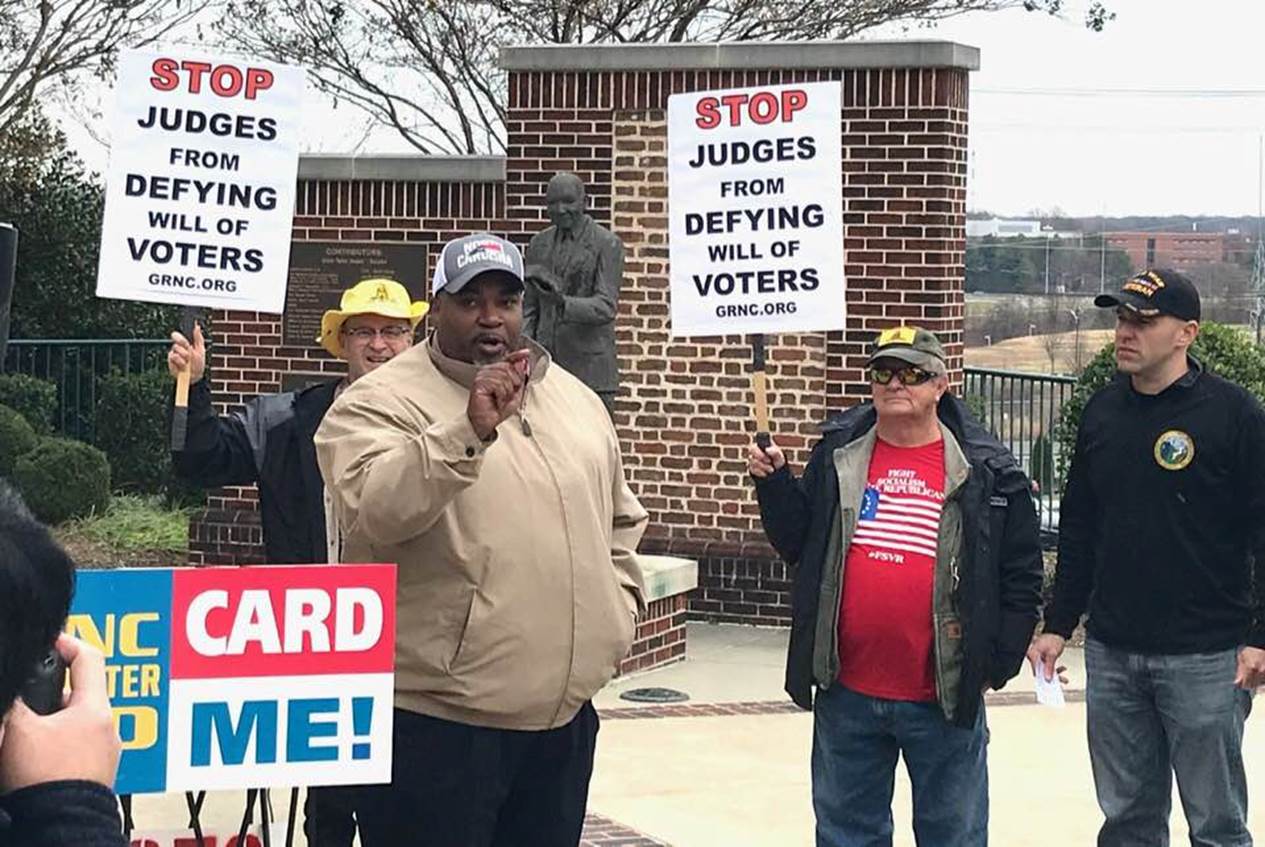 Today, Sunday, January 19, 2020, “Guns, Politics and Freedom” will take a glimpse into the mind of the leftists behind the opposite side of what is fast becoming a cultural civil war. And a sobering glimpse it is, since at least some of the estimated 8% of the population comprising the hard left wants not only to destroy American culture, they want you “re-educated” or dead. We will also update you on the latest escalations in Virginia, and the continuing abuse of “red flag” gun confiscation law.

You can hear the episode either live at www.WilmingtonBigTalker.com today at 5:00 PM, or by going to Episode 59 at: http://www.fpaulvalone.com/GPF_Radio_Show.html