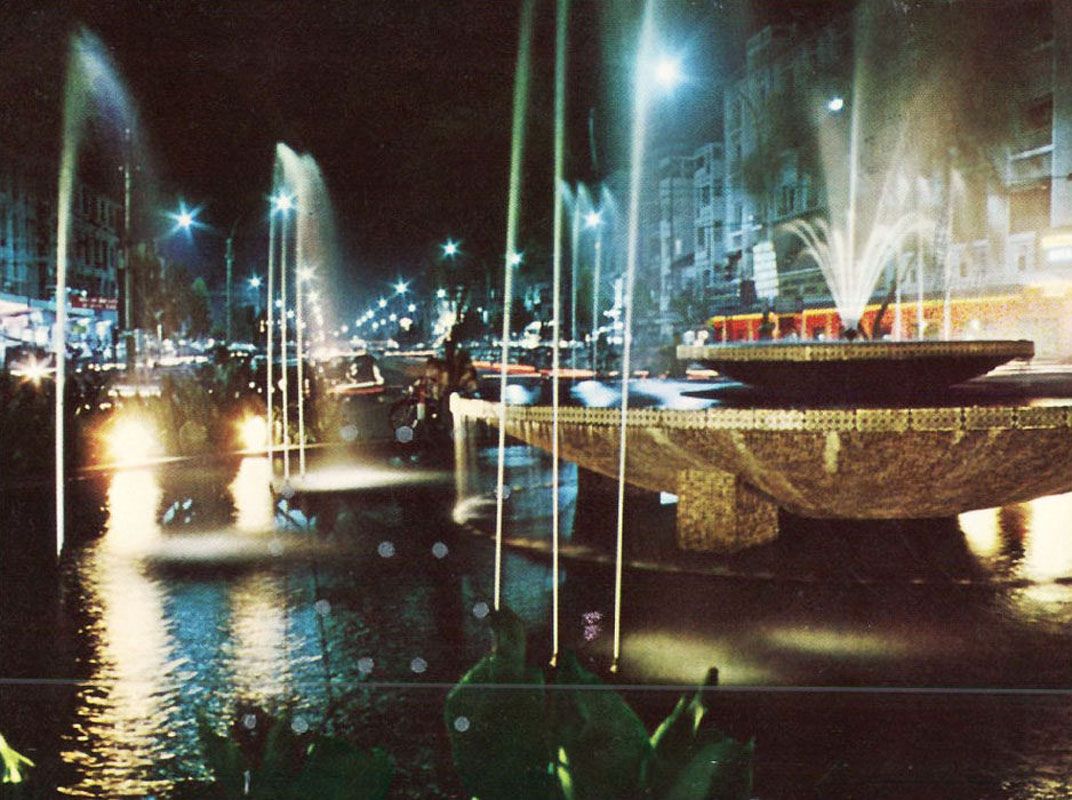 Continuing the visual spectacle of Saigon from part 1 of the collection, here are more candid shots of the city’s street life in 1965.

While a lot of landmarks have endured the test of time — such as Le Loi Boulevard, Ben Thanh Market and a host of other religious structures — others have succumbed to development pressures. 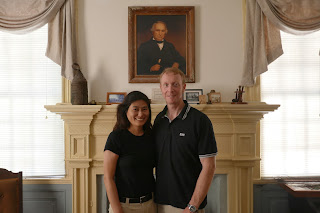 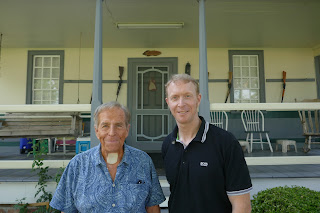 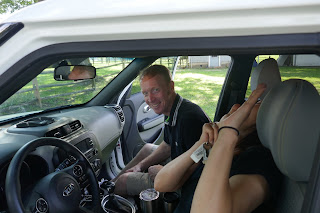 Shy though I tried my best. :) 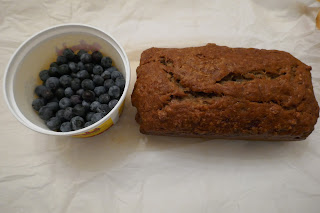 Posted by Brock Townsend at Thursday, July 04, 2019 No comments: Yesterday The Times published an article titled: “What Should Happen to Confederate Statues?” Among its remarks were the following:

Many Confederate statues being debated today did not originate during the Civil War era, when Southerners built obelisks in cemeteries and other tributes with themes of mourning. The towering figures of individual soldiers and monuments in public squares generally came later, historians say, during the rise of Jim Crow laws and subsequently during a backlash against desegregation.

“That is when you are simultaneously seeing the dedication of these monuments,” said Christy Coleman, the chief executive of the American Civil War Museum in Richmond, Va. “They are not separate things. They are a reassertion of the ideal.”

The Southern Poverty Law Center (SPLC) originated that bogus narrative when they released the chart below. While it documents that the vast majority of the “towering figures of individual soldiers and monuments in public squares” were erected between 1900 and 1920, the SPLC falsely attributes the surge to white supremacy and Jim Crow. Only someone mentally imprisoned by political correctness could reach such a conclusion for four reasons.

First, and foremost, the period coincided with the war’s semi-centennial when veterans were dying off. A twenty-one year old who went to war in 1861 was sixty years old in 1900 and eighty in 1920.

Second, the same factor caused the number of Union soldier statues erected to swell during the same era. Presumably, Jim Crow and white supremacy cannot explain the Union statue-building. Third, the South was too impoverished for decades after the war to financially afford memorials like those that Northerners had been building for years in honor of their Civil War heroes. Notwithstanding its population growth, the South did not recover to its of pre-war economic activity level until 1900.

When The Times attributes the second minor surge of Confederate monument building during the 1960s to “a backlash against segregation” it overlooks the fact that the early 1960s coincided with the Civil War Centennial. Although the United States Post Office issued five Civil War commemorative stamps between 1961 and 1965, only  an imprisoned mind could believe that the Office was motivated by “a backlash against segregation.”

America’s Greatest Problem: We’ve been off the farm too long

This past year, our nation celebrated its 241st birthday and though my heart fills with patriotic fervor each time I catch a glimpse of those red stripes flapping in the wind, I can’t help but have those feelings checked by the harsh understanding that America 2018 is a nation in dire trouble.

Far from being the land of the free and the home of the brave, we are now a nation of spineless weaklings ready to be offended at the drop of a hat and often it is the very ones who dropped the hat who are the most offended.

CNN's Fareed Zakaria: Guys, Trump is Right About the Asylum Abuse Crisis on the Southern Border

The situation on the U.S. southern border with Mexico continues to deteriorate as hundreds of thousands of Central Americans falsely claim asylum, overwhelming Border Patrol and HHS facilities.

But while most Democrats are still sitting by with complaints and false accusations instead of solutions, others are finally admitting a crisis exists.

Posted by Brock Townsend at Thursday, July 04, 2019 No comments: 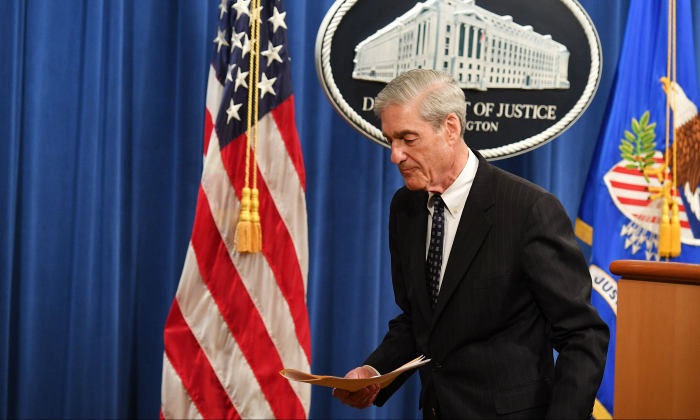 
More @ The Epoch Times
Posted by Brock Townsend at Thursday, July 04, 2019 No comments: