Old Saigon: 17 Photos Of Royal Life During The Nguyễn Dynasty 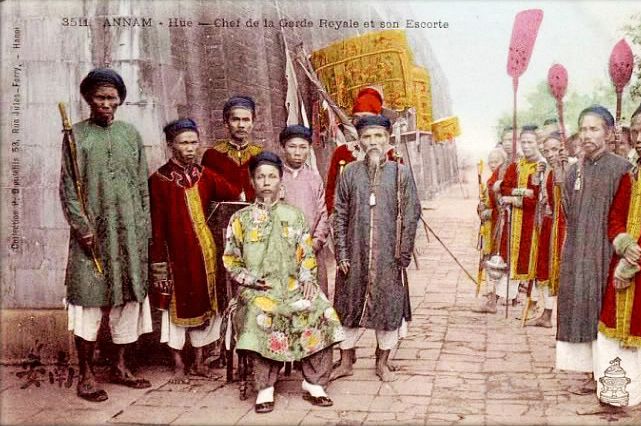 It’s been more than two centuries since Gia Long unified Vietnam and became the first emperor of the Nguyễn Dynasty. Lasting 143 years, Vietnam’s last dynasty ended in 1945 when Bảo Đại abdicated the throne.

The Nguyễn’s reign coincided with the arrival of the French who brought with them not only colonial domination, but photography, resulting in the stunning photos below.


More @ Saigoneer (Scroll down)
Posted by Brock Townsend at Wednesday, November 14, 2018 No comments:

Julia Ward Howe, the woman who wrote that infamous Unitarian dirge, The Battle Hymn of the Republic, was born in New York City. In 1843 she married the prominent physician Dr. Samuel Gridley Howe. They had six (some sources mention five) children , which they raised in the Unitarian Mecca of the northeast, Boston, Massachusetts.

Not only was Ms. Howe an author, but she was also part of the most radical wing of the Abolitionist Movement, along with her husband. Writer Michael Dan Jones wrote of Ms. Howe that: “Mrs. Howe and her husband, Samuel Gridley Howe, were supporters of the most radical and violent wing of the anti-slavery movement. These ‘disunion’ abolitionists wanted to tear apart the American republic of sovereign, independent states,  and reconstruct it along their own radical, political, cultural and religious ideals. History records only too well how they succeeded with their treason.” A few years back, Mr. Jones’ article appeared on http://www.confederateamericanpride.com If it is still there it is definitely worth reading.

Our sources say the alleged incident occurred Tuesday night, but there was another confrontation Wednesday between the two at an exclusive apartment building in the Century City area of L.A.


We’re told Wednesday afternoon the woman was on the sidewalk on her cellphone with sunglasses covering her eyes, sobbing and screaming on the phone, “I can’t believe you did this to me.  I’m going to get a restraining order against you.”

We’re told security brought her inside the building, took her upstairs and Michael showed up 5 minutes later and ran into the building. He screamed repeatedly, “She hit me first.” We’re told he angrily added, “This is bulls***, this is f***ing bulls***.”  We’re told he tried getting into the elevator but security denied him access.

RNC’s Kayleigh McEnany: ‘The Candidates Who Lost’ Are Accountable 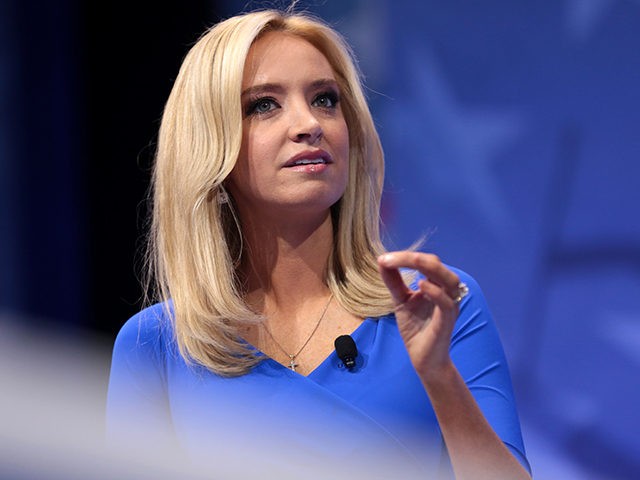 Breitbart News’ Rebecca Mansour and Joel Pollak asked Republican National Committee (RNC) spokesperson Kayleigh McEnany on Tuesday evening whether anyone in the Republican leadership was being held accountable for losing the U.S. House of Representatives.

Her answer: “President Trump wasn’t on the ballot” during November’s midterm elections. McEnany added that “accountability should rest with the individuals who lost their races.”
The RNC spokesperson and former CNN contributor offered her analysis on Tuesday’s edition of SiriusXM’s Breitbart News Tonight.

All Confederate, All The Time - No Apologies

Via Nancy  "I have had good service from this shop" Stewart: "I second this! Excellent store"


Another day, another case of Donald Trump ignorantly tweeting from the hip. Or maybe not quite so much. On Saturday, the President blamed the deadly forest fires in California, which have killed over 40 people in the town of Paradise near San Francisco and devastated celebrity-inhabited areas outside Los Angeles, on poor forest management.

It drew a furious response from, among others, singer-songwriter Neil Young whose home was reduced to a smouldering ruin and who posted on his website: ‘California is vulnerable – not because of poor forest management as DT (our so-called president) would have us think. We are vulnerable because of climate change; the extreme weather events and our extended drought is part of it.’

Many have noticed that mail-in and provisional ballot counting has over-proportionately benefited Democrats nationwide.

A Republican congressional candidate from New Mexico is on the verge of being beaten by a Democratic opponent after she says thousands of ballots mysteriously appeared after the election.

“Everybody goes to bed on Tuesday night thinking that I’ve been declared the winner, and then suddenly on Wednesday morning they start hearing that there were 8,000 ballots that came up out of nowhere,” Rep. Yvette Herrell (R-N.M.) said on Fox News Tuesday night.


Rep.-elect Alexandria Ocasio-Cortez (D-N.Y.), made headlines when she revealed that she wouldn’t be able to afford Washington, D.C. rent until her government salary kicks in.
The lack of affordable housing in Washington is no joke, but the predicament also speaks to the young lawmaker’s financial literacy — or lack thereof. The 29-year-old didn’t think to consider something as basic as the relocation expenses of a new job opportunity.

If she doesn’t know how much an apartment costs, how much confidence should taxpayers have in her ability to effectively deliver trillions of dollars in campaign promises?

Daniel Horowitz @RMConservative
Again, every single house, senate and gov race - EVERY one without exception - has moved all in ONE direction since election night. I just can't understand statistically how that happens.


California is on the brink of becoming the multicultural utopia we were all promised!
From AP:


Democrats have won two Republican-held California state Senate seats in the Central Valley, giving the party veto-proof supermajorities in both chambers of the Legislature.
Vote totals updated since Election Day made winners Monday of Melissa Hurtado and Assemblywoman Anna Caballero.
Hurtado won the open 12th District seat while Caballero defeated Republican Sen. Andy Vidak in the neighboring 14th District. Both are in the Fresno area. Vidak, of Hanford, has held the seat since a special election in 2013.
The victories give Democrats a two-thirds advantage in the 40-member Senate. The party also has that advantage in the 80-seat Assembly. The party also holds every statewide office, led by Gov.-elect Gavin Newsom.
Two-thirds majorities allow Democrat