A poll update from CNBC/Change Research reveals that Governor Roy Cooper is sinking fast in the eyes of likely voters. Since July, when Cooper’s unilateral decrees to keep kids from going to school after months of fomenting Pandemic Panic, the governor has watch his approval go lower and lower, while those that disapprove (and strongly) grow and grow. The trend seems to be accelerating in recent weeks.

N.C. House Speaker Responds to “Utterly Lawless” Settlement to “Gut the Integrity” of the Presidential Election

In another bout of what seems to be left-wing violence, Skyline News reporter Chad Nesbitt was assaulted in Asheville, North Carolina tonight. Skyline News is an investigative news team that covers all of western North Carolina. Nesbitt, one of their reporters, was out covering a local demonstration in response to today’s announcement regarding Breonna Taylor. In Nesbitt’s clip of the altercation, he can be seen surrounded by protesters. Nesbitt tells them several times “not to touch” him but the agitators only crowd closer and tell him that “no one is touching” him.

Remember to vote everyone. Don't vote by mail that goes to the ballot room, remember to vote for President Trump and the (R) guys next door. Those are Republicans. We elect Republicans 100 % any person, in any position'

FBI finds mail-in ballots discarded in Pennsylvania. All of them were cast for President Trump.

On Monday, September 21, 2020, at the request of Luzerne County District Attorney Stefanie Salavantis, the Office of the United States Attorney along with the Federal Bureau of Investigation, Scranton Resident Office, began an inquiry into reports of potential issues with a small number of mail-in ballots at the Luzerne County Board of Elections. 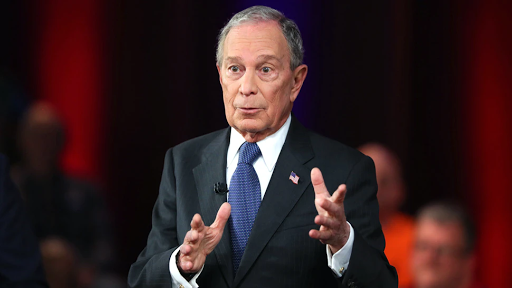 Florida Attorney General Ashley Moody reportedly sent a letter to the FBI and Florida Department of Law Enforcement requesting a criminal investigation into a recent report that failed Democrat presidential candidate Michael Bloomberg, a billionaire, has raised more than $16 million to help convicted felons pay off their debts in an attempt to boost Democrat presidential nominee Joe Biden in the state.

Kristi Noem Tweets Herself Shooting: ‘This Is How We Do Social Distancing In South Dakota’ 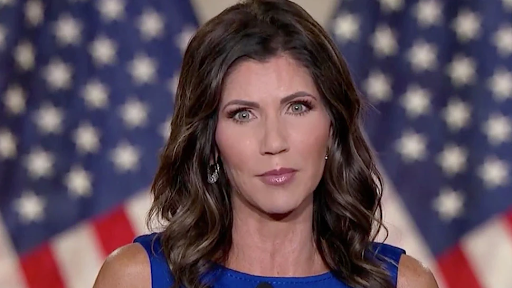 More @ The Daily Wire
Posted by Brock Townsend at Thursday, September 24, 2020 No comments: 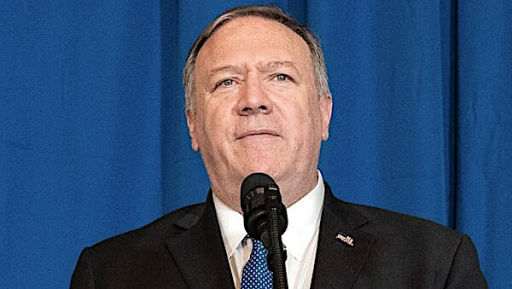 The Chinese Communist Party’s propaganda campaigns in the U.S. are “increasing in intensity,” Secretary of State Mike Pompeo warned in a speech to Wisconsin state lawmakers Wednesday.