“The Hispanic community understands the American Dream and have not forgotten what they were promised,” declared Florida Senator Marco Rubio, the son of Cuban immigrants who fled their native land in 1956 during the regime of Fulgencio Batista. Though their stories are not often told, Hispanics have been realizing that American vision in the South since the antebellum era. Indeed, a proper, comprehensive conception of Southern identity should and must include a consideration of the unique and diverse contributions of Hispanics, from Texas to Virginia.

Loudoun County Va. parents call out 'wokest and worst school board in America' after meeting erupts into chaos 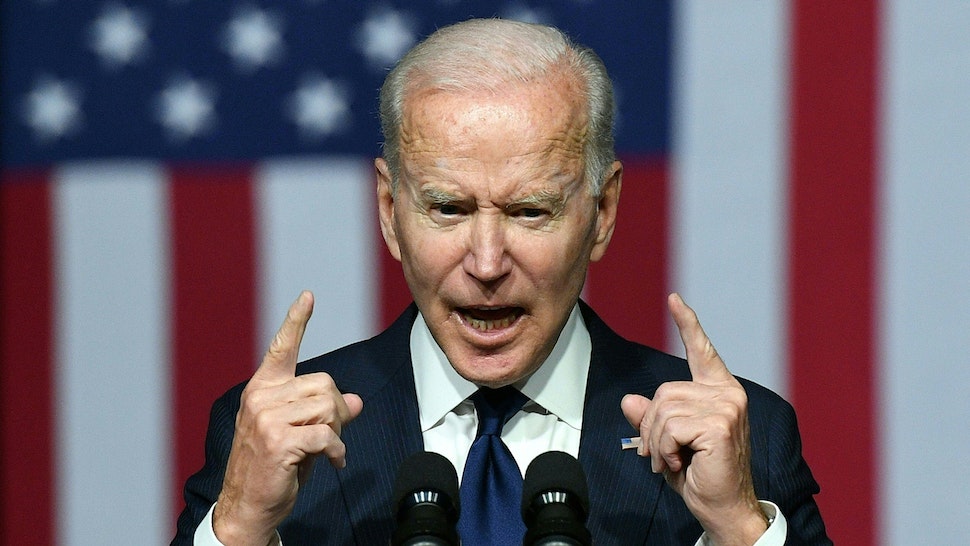 President Joe Biden faced intense backlash online following remarks that he made during a press conference on Wednesday about how Americans who own firearms to defend against tyranny would need to own advanced military-grade technology to take on the U.S. government.

“The Second Amendment, from the day it was passed, limited the type of people who could own a gun and what type of weapon you could own,” Biden said. “You couldn’t buy a cannon. [Those who] say the blood of the, the blood of patriots, you know, and all this stuff about how we’re going to have to move against the government.”

Brace yourselves, climate lockdowns are coming

The Film “Dixie,” Bing Crosby, and the Story of an American Treasure 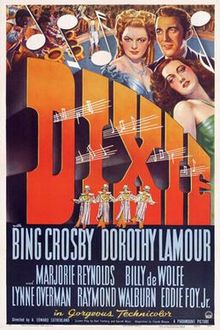 The movie “Dixie” is available, in a very good Technicolor print (online orders) from the Vermont Movie Store. But, like in the case of “Song of the South,” my advice is to act soon.

In past columns I have written about some classic films, some of which have been effectively banned or “cancelled” by our contemporary cultural gatekeepers.

The case of the immortal Disney hit, “Song of the South,” is perhaps the most egregious. I wrote about it back in July 2019 in an essay published by The Abbeville Institute, also describing a seller who made it available privately to purchasers in an excellent, pristine Technicolor copy. Alas, since then apparently Disney, now part of a progressivist “woke” conglomerate which includes the ABC broadcast network, has insured that the seller cease and desist offering copies to the public. Yet, just recently another superb copy showed up for sale, this time marketed by Amazon.com. The seller is listed as Brian’s Retro Collection. Fearing the same thing which happened to the earlier release, I quickly ordered a copy. It’s also excellent. And as of this writing it is still available, reasonably priced.

Biden Pentagon leaders at a hearing on Tuesday lashed out at Republican lawmakers who grilled them on critical race theory spreading in the military, with the top military officer saying he was “offended” by accusations the military is becoming “woke.”

The movement against Critical Race Theory is deeply necessary 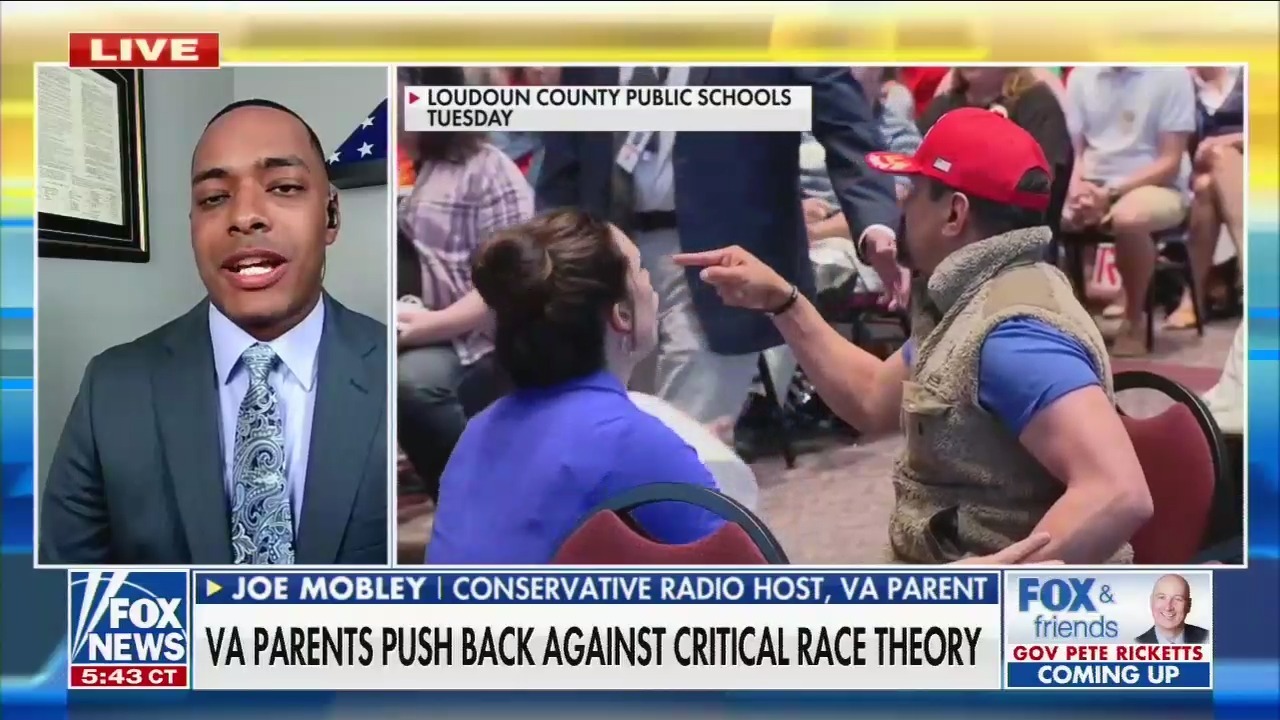 Critical race theory, of course, is not America's actual history. It is a perverse worldview, unsupportable by the evidence, in which all of America's key institutions are inextricably rooted in white supremacy; it is an activist campaign demanding the destruction of those institutions.

The grassroots pushback against CRT is rooted in the best of the American tradition: a rejection of racial essentialism in favor of individualism, an enthusiastic endorsement of agency rather than determinism, a willingness to stand united against tribalism.

Dinesh D’Souza: The FBI Is the Greatest Domestic Terrorist Threat in America Today

Last month, New York Times writer Ben Smith texted Fox News' Tucker Carlson to ask him a question that had been on his mind. “Did you get vaccinated?”

Carlson's reply? “When was the last time you had sex with your wife and in what position? We can trade intimate details.”

Who could possibly blame Carlson for his response? Since when did it become okay to ask people questions about their personal medical decisions and/or status and expect an answer?

Who Were the FBI Infiltrators on Jan. 6? – Who Were the Violent Green Tape, Orange Tape and Black Bloc Operatives? Patriot Groups Say They Are Not Familiar With Them There were zero Trump rallies that turned violent during that same time period.

Then on January 6, after one million Trump supporters rallied with President Trump at the Ellipse outside the White House, some 900 individuals went inside the US Capitol. Over 400 have since been arrested.  Many of the patriots arrested were waved into the US Capitol by the police standing at the exits.

Parents protesting against critical race theory broke into the national anthem when the Loudoun Co., Virginia school board ended public comment because the crowd got too out of hand pic.twitter.com/qms00grIIj

The Loudoun County Sheriff’s Department declared a Tuesday school board meeting to be an unlawful assembly after hundreds of outraged parents confronted school leaders over transgender and Critical Race Theory policies.

The policies regard transgender student rights, privacy and restroom accommodations and would require Loudoun County Public Schools employees to use students’ preferred names or pronouns. An official school board vote on the proposal is not expected until at least Aug. 10.

The school board shut down parents and refused to hear their comments. They ordered parents to leave the room under threat of arrest.

At least two people were arrested.

"This Is Complete Madness": GOP Lawmaker Explodes On Democrats On House Floor

Physicist to Tucker Carlson: Climate Change Is 'Fiction of the Media,' Not an 'Existential Threat'

More @ The Western Journal
Posted by Brock Townsend at Wednesday, June 23, 2021 No comments: