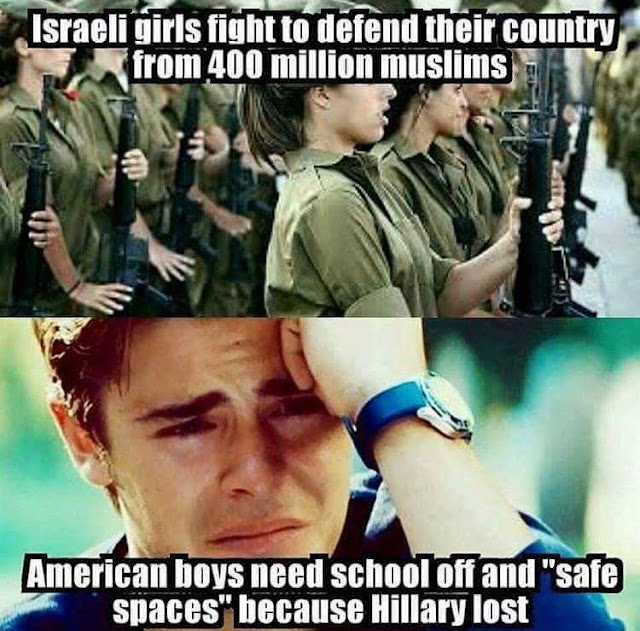 "Give Me Land, Lotsa Land" 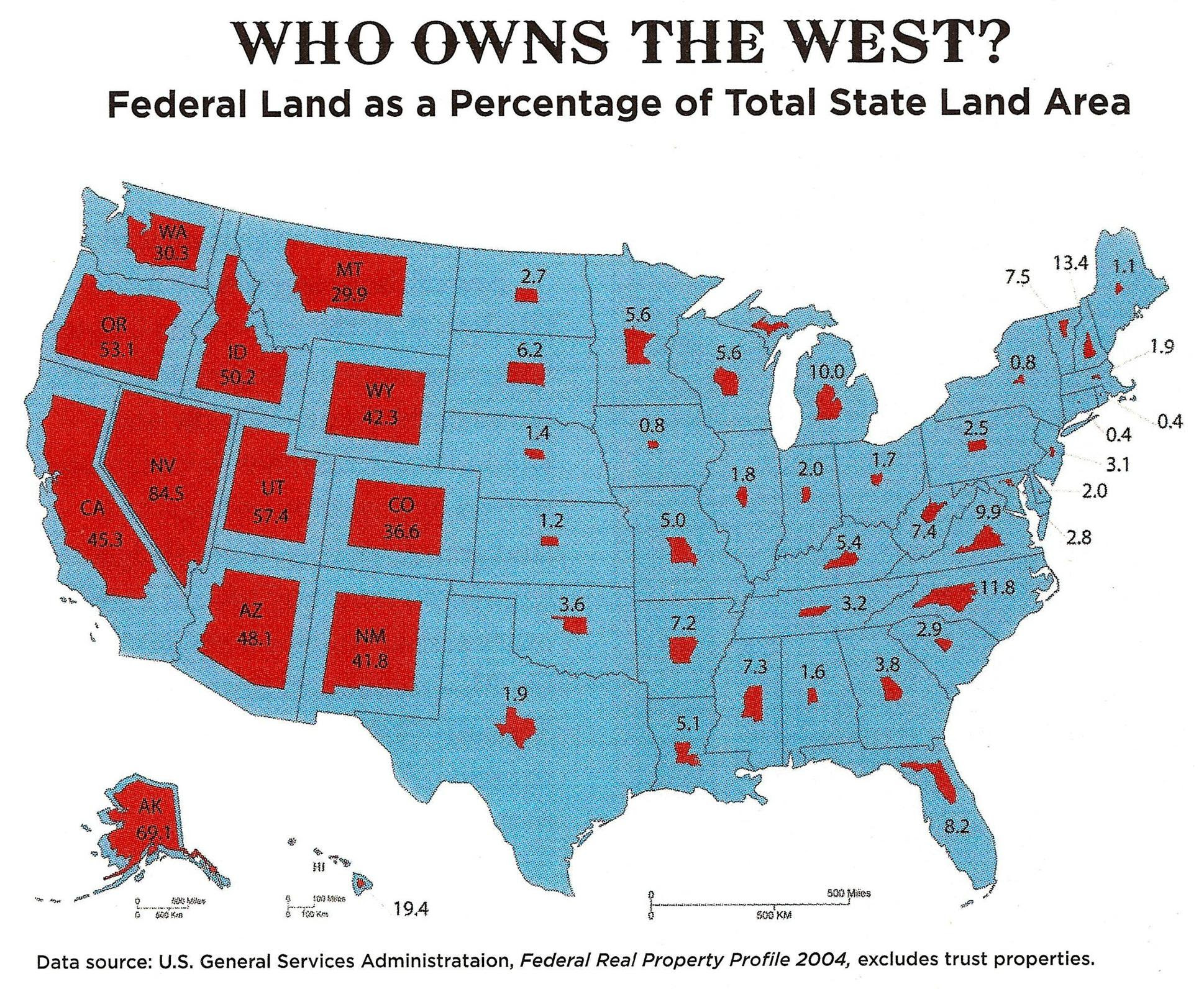 When I was a kid around  eight or nine years old, there was a popular song out called "Don't fence me in." The first line of that, or the chorus, I can't recall which, said "Give me land, lotsa land under starry skies above. Don't fence me in." At that point in my life I hadn't traveled all that much and so the idea of the song appealed to me. It still does except that, at my age, I've done most of the traveling I'm likely to do, but I still have the memories and a batch of old photos and I do enjoy both. As a kid I always wanted to go west. When I was 21 years old I finally got to go and once I started I kept going until I couldn't go anymore.

It's a good thing I got to go when I did, in those pre-Obama years when the West was still relatively open, because our soon-to-be-f0rmer Marxist president seems hell bent on shutting down as much Western land as he can so ordinary folks can't get to use it or even see it except from a distance.

It would seem that he has eagerly embraced the old Marxist concept of  private property being some sort of sin and he'd like to redistribute as much of the property in the West to "the people" (meaning his kind of people and no one else) as he can before he is forced to leave the White House, even though his bosses will force him to remain in Washington as part of their agenda to destabilize a Trump presidency.

Greenland Blowing Away All Records For Ice Growth

Greenland is blowing away all records for ice growth this winter, having received nearly double the normal amount of snowfall.  They have received almost 80% of their normal snowfall less than halfway through the winter season. 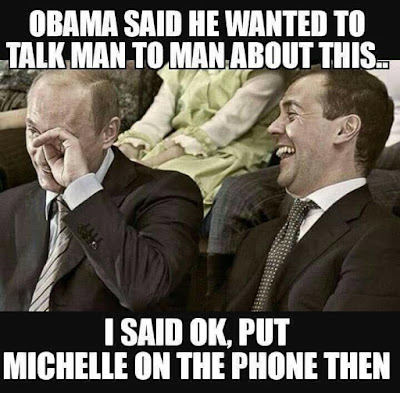 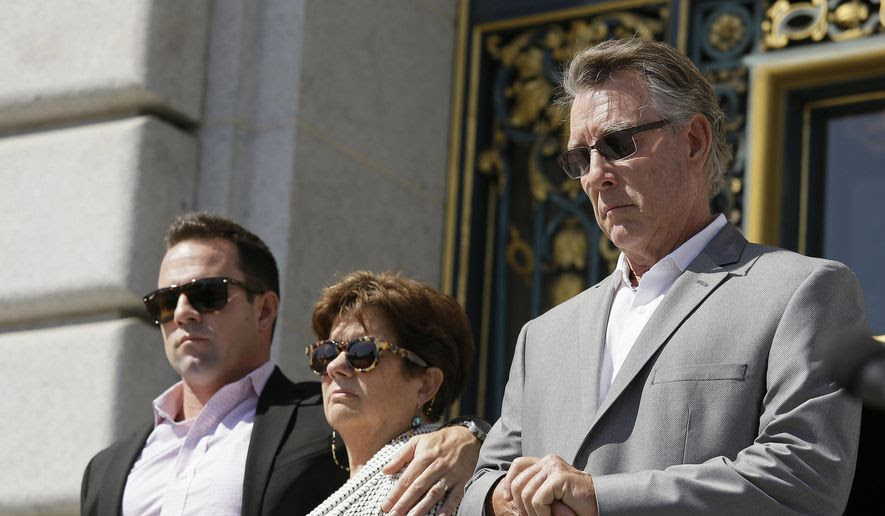 The “Kate’s Law” bill has been introduced into the 115th Congress, giving lawmakers another run at legislation that would impose a mandatory minimum five-year prison term on illegal immigrants who re-enter the U.S. after being deported.

The legislation is named for 32-year-old Kate Steinle, who was shot and killed allegedly by a previously deported illegal immigrant felon in San Francisco. The House passed the bill last year but it died in a filibuster by Senate Democrats.

The bill was introduced again this week in the House by Rep. Steve King and in the Senate by Sen. Ted Cruz.

The conclusion I reached regarding my heading for this brief article has more than been borne out in recent days. Usually when a sitting president hands over the reins of power to his successor the custom has been for him to quietly withdraw and go do something else, write his memoirs or dedicate his memorial library, or whatever “something else” might be.

But that is not to be the case with our current Marxist president. He has already informed us that he “isn’t going anywhere” but will stay in Washington to keep his finger on the pulse of current events.

Which means he is going to be second guessing everything that Trump does, and he realizes that a compliant and prostituted “news” media will daily report his running commentary about how poorly Trump is doing things to the public. So Trump will be fighting on two fronts at all times.

Insane: Germany: 'No Limit' To Refugees We'll Take In

Chancellor Angela Merkel has said there is no legal limit to the number of asylum seekers Germany will take in, with at least 800,000 expected this year alone.

Mrs Merkel was speaking as thousands of exhausted refugees were bussed from Hungary into Austria, with most thought to be en route to Germany.

German police said at least 2,000 people had arrived at Munich railway station so far, with up to 7,000 expected by nightfall.

President-elect Donald Trump on Friday called for lawmakers to investigate U.S. intelligence leaks to NBC about information on Russian interference in the presidential election.
“I am asking the chairs of the House and Senate committees to investigate top secret intelligence shared with NBC prior to me seeing it,” Trump tweeted Friday.
More @ The Hill (Snippets of the report were leaked to left wing reporters on Thursday.)

Several commentators last year said the documents were leaked and not hacked.


More @ The Gateway Pundit
Posted by Brock Townsend at Saturday, January 07, 2017 No comments:

Law Enforcement officials are stating that in November 2016 Esteban Santiago walked into an FBI office in Anchorage claiming that he was being forced to fight for ISIS. He was sent to a psychiatric hospital.


Law enforcement said he was found with an active military ID and is an American citizen, born in New Jersey. Previous known addresses include Penuelas, Puerto Rico and Anchorage, Alaska.

They add that in November 2016, he walked into an FBI office in Anchorage claiming that he was being forced to fight for ISIS. He was sent to a psychiatric hospital.

The Democratic National Committee “inhibited” the FBI’s investigation of email hacks by refusing to grant investigators access to the party’s computer servers, the bureau is claiming.

“The FBI repeatedly stressed to DNC officials the necessity of obtaining direct access to servers and data, only to be rebuffed until well after the initial compromise had been mitigated,” an FBI official said Thursday, according to BuzzFeed News.


More @ The Daily Caller
Posted by Brock Townsend at Saturday, January 07, 2017 No comments:

Statement by Gary Hunt, Outpost of Freedom, with regard to the government attempting to silence the Freedom of the Press 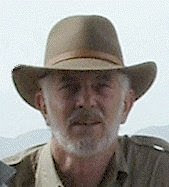 Rumor has it that I was visited by the FBI, yesterday, January 5, 2017. That rumor is true It was not and investigation or an interview. Instead, it was to hand me a letter from the Portland, Oregon, United States Attorney’s Office, sign by Pamela R. Holsinger, Chief, Criminal Division, on behalf of Billy J. Williams. That letter was a Cease and Desist letter.

Today, I told the FBI messenger that I had no intention of complying; that I wanted to look into my legal rights. A few hours later, I was informed by two sources that the government has filed An affidavit, and request  for a court order, and a proposed order wherein they order me to remove my articles with discovery information in them, and refrain from publishing any more discovery information.

This is fast becoming a matter of the First Amendment right of the people to know what their government is doing. This same subject went before the United States Supreme Court, in 1971. That case was “New York Times Co. V. United States 403 U.S. 713”, wherein the Court, in defending the public right to know, stated:

“Our Government was launched in 1789 with the adoption of the Constitution. The Bill of Rights, including the First Amendment, followed in 1791. Now, for the first time in the 182 years since the founding of the Republic, the federal courts are asked to hold that the First Amendment does not mean what it says, but rather means that the Government can halt the publication of current news of vital importance to the people of this country.”

The New York Times prevailed and the government could not restrain the Times from publishing the Pentagon Papers. The matter before us, now, is equally, or more important in that the right of the people to know how their operates in their private lives, with “spies” reporting everything that they can about what you do, with no criminal intent, to the government.

This is what the KGB did in the Soviet Union. It is what the Stasi did in East Germany. Neither country exists, now, as the police state was not compatible with people used to kings and emperors. It is absolutely unacceptable in a country of free and liberty loving people.

If exposing government spies that spy on the people is criminal, then I confess to that crime. If, however, We, the People, have a right to know what our government is doing, then the Court on Oregon is criminal.

The following documents are the letter and the three filings in the Ammon Bundy, et al, case in Oregon.


More @ Outpost Of Freedom
Posted by Brock Townsend at Saturday, January 07, 2017 No comments:

Posted by Brock Townsend at Saturday, January 07, 2017 No comments: