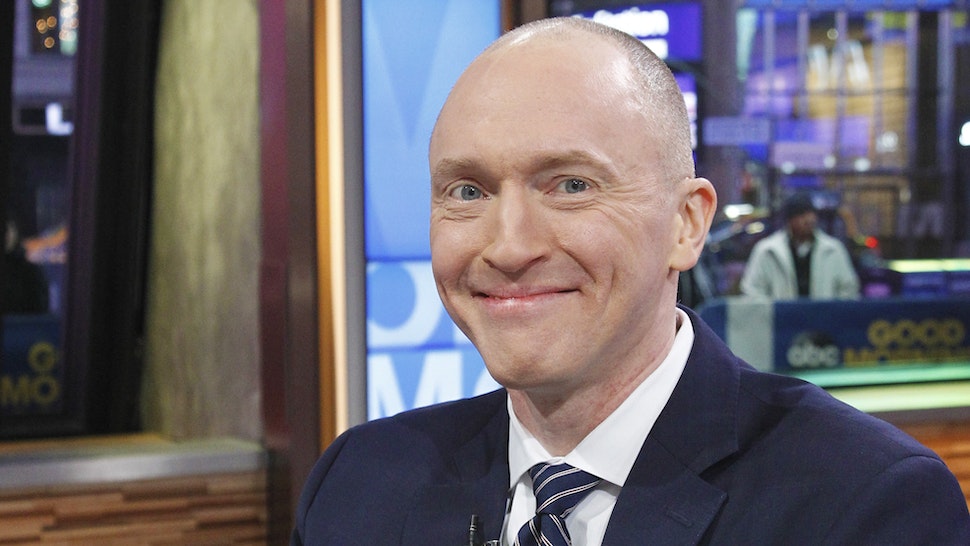 An FBI official is under criminal investigation for allegedly altering a document that was central to the FBI’s surveillance of a Trump campaign official in 2016, according to a new report from CNN.

“The finding is expected to be part of Justice Department Inspector General Michael Horowitz’s review of the FBI’s effort to obtain warrants under the Foreign Intelligence Surveillance Act on Carter Page, a former Trump campaign aide,” CNN reported. “Horowitz turned over evidence on the allegedly altered document to John Durham, the federal prosecutor appointed early this year by Attorney General William Barr to conduct a broad investigation of intelligence gathered for the Russia probe by the CIA and other agencies, including the FBI. The altered document is also at least one focus of Durham’s criminal probe.” 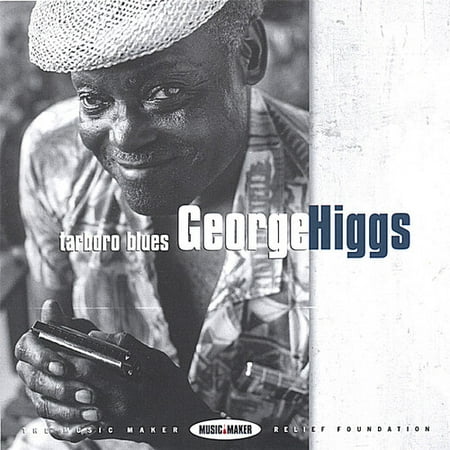 George Higgs was born in 1930 in a farming community in Edgecombe County near Speed, North Carolina ('a slow town with a fast name' as he is fond of saying.) He learned to play the harmonica as a child from his father, Jesse Higgs, who enjoyed playing favorite spirituals and folk tunes at home during his spare time. George got to catch the medicine showman and harmonica player Peg Leg Sam playing locally in Rocky Mount during the tobacco market season and he made a lasting impression on the young harp player. He was later attracted to the guitar as a teenager and reluctantly sold a favorite squirrel dog to a neighbor to raise funds to purchase his first. As a result of their close proximity the dog spent more time at George's home than at his new owner's, so he got to have the guitar and keep the company of his dog. Tarboro Blues.

Via Susan Lee "No wonder Sherman hated Wade Hampton. Sherman was unable to intimidate him. Hampton's response to a letter from Sherman threatening to kill a Confederate prisoner for every Yankee "forager" found killed. Sherman did not risk executing any of the prisoners."

General: Your communication of the 24th inst . reached me today. In it you state it has been officially reported that your foraging parties were "murdered" after captures, and you go on to say that you have ordered a number of Confederate soldiers to be "murdered."

You characterized your order in proper terms, for the public voice, even in your own country, where it seldom dares to express in vindication of truth, honor or justice, will surely agree with you in pronouncing you guilty of murder if your order is carried out.

Before discussing this portion of your letter I beg to assure you for every soldier of mine "murdered" by you I shall have executed at once two of yours, giving in all cases preference to any officers who may be In my hands. 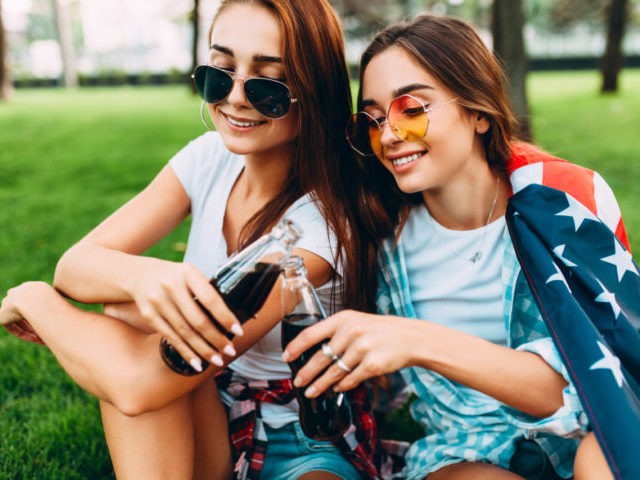 Support for Donald Trump’s economic policies rose to the highest level of his presidency in November, according to the latest Gallup opinion poll.

Fifty-seven percent of Americans approved of President Trump’s handling of the economy, up from 53 percent in August and 50 percent in May. Approval is dramatically improved from the early days of his presidency, when just 48 percent said they approved.

I don't believe the colors are coincidental. 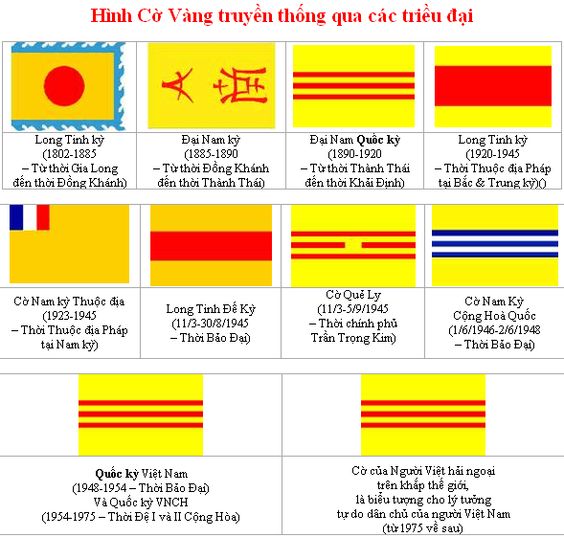 Lies and Truths of Nationalism 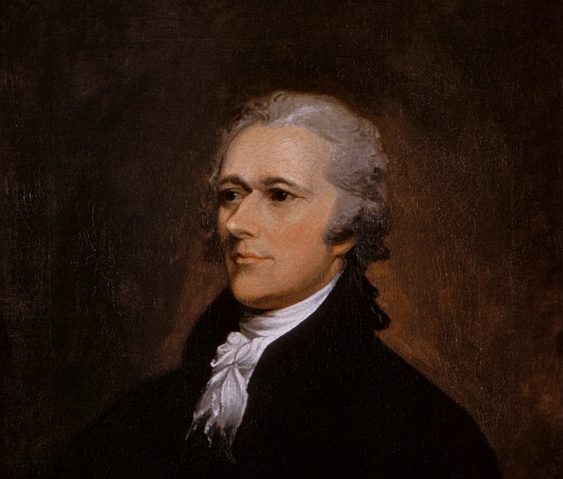 It is disturbing when you see a man like Tucker Carlson, who seems a reasonably objective fellow, painted with the brush of authority by the likes of Virginian Rich Lowry. Lowry, of course, is the editor of the once conservative publication, The National Review. Lowry’s views are aligned with Eric Foner et al—the nationalists.

Recently, 11-1-19, on The Tucker Carlson Fox program, Lowery was a guest and used the opportunity to espouse the counter-historical truth of the founding of the nation. At length, of course, the names Alexander Hamilton, Abraham Lincoln and Teddy Roosevelt rolled off the tongue of Lowery. All of this ilk he attributed to the great nationalism that Donald Trump has been marketing on the conservative (not to be confused with Republican) side of the political continuum. Trump meant something else, but Lowry wants to sell books in addition to selling the contemporary national United States (a single entity) as opposed to the “founded” confederated union of states.


More @ The Abbeville Institute
Posted by Brock Townsend at Thursday, November 21, 2019 No comments: 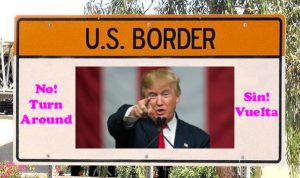 For all the caterwauling from elected Democrats, their pundits, and their pet media regarding illegal aliens, it seems that Americans are rather concerned with illegal immigration

A majority of Americans say they want to see more deportations of illegal aliens and increased security along the United States-Mexico border, a new survey finds.

The latest Pew Research Center survey reveals that nearly 70 percent of all Americans believe increased security at the porous U.S.-Mexico border is very or somewhat important — including more than 90 percent of Republican voters.

Forest released his statement seeking the FBI’s public corruption unit to step in on Thursday, the day after private investigators hired by a General Assembly committee released their findings about the Atlantic Coast Pipeline.

Forest is running next year to unseat Cooper.


More @ The Hour
Posted by Brock Townsend at Thursday, November 21, 2019 No comments:

Vietnamese Marines Pray Before The Second Battle of Quang Tri, 1972

"Almost one out of every four of the 8,000 ARVN Marines in the division had been killed or wounded during Lam Son 72."

"During the battle, the South Vietnamese marines suffered 3,658 casualties."

On this day in 1970, the United States tries—and fails—to rescue POWs being held near Hanoi, Vietnam. What a disappointment! Preparations had been ongoing for months. But, in the end, more than 70 prisoners would remain behind, still captives in Vietnam.

“[E]very man involved in Operation Ivory Coast brought home a broken heart,” one POW would write many years later. “The raid had failed to free American prisoners. Their disappointment was deep.”

Preparations had begun months earlier, with the help of Air Force Brigadier General LeRoy J. Manor and Army Colonel Arthur D. “Bull” Simons. At the time, men were being recruited for a “classified mission with considerable risk involved.” The potential volunteers were also told that there would be no extra pay. Normally, that might be a disincentive? Not for our military! More than 500 men volunteered to help anyway.

Female Student Breaks Down In Tears As School Board Grants Boys Access To Girls Locker Room. This Is Simply Evil. 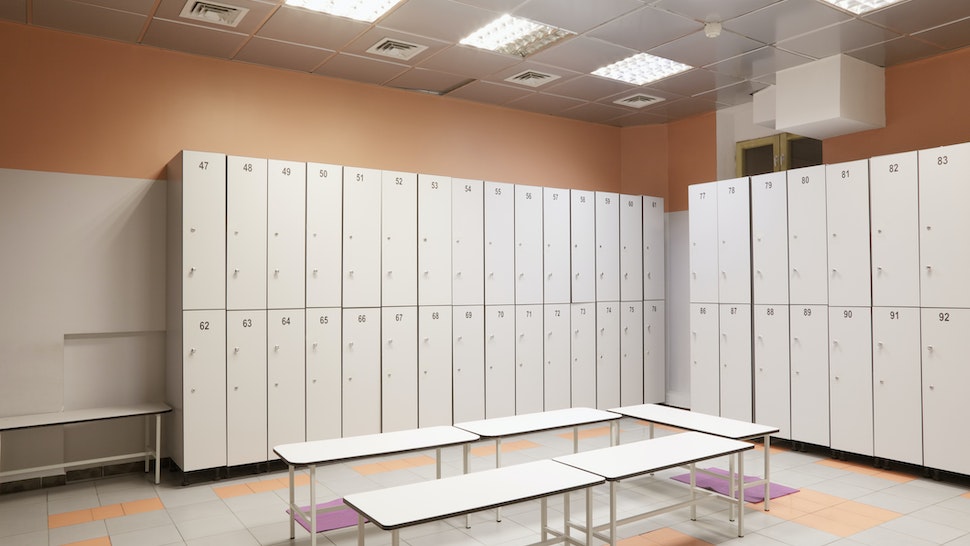 The school board of District 211 in Illinois voted last week, in a 5 – 2 decision, to allow biological males into the female locker room at Palatine High School. The board said that all students should be “treated and supported in a manner consistent with their gender identity.” This “support” apparently necessitates obliterating the privacy and safety of every girl at the school.

Via mind jog by  Susan

Jason Michael Carroll's 'Alyssa Lies' video has become an internet sensation. It was stolen and posted by others, but this is the real one. It has become an excellent communication tool for abused children to share who they can get help from their unfair situations.
Posted by Brock Townsend at Thursday, November 21, 2019 No comments: