The Destruction of Nations in the Rejection of Children 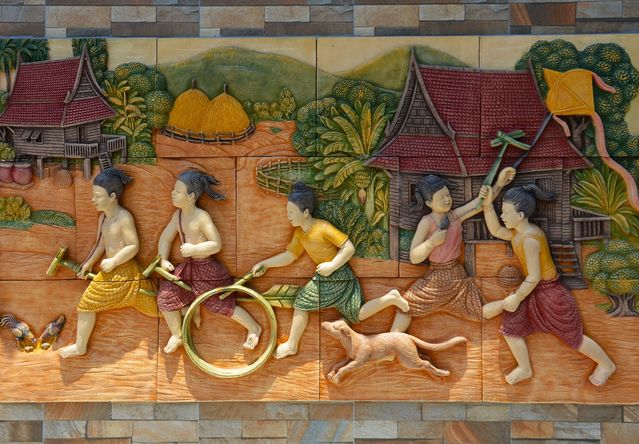 The Culture of Childhood: We've Almost Destroyed It

Children are the worst investments you will ever make.” Jonathan V. Last’s book, What to Expect When No One’s Expecting, gives clear, statistical data that shows the above statement to be quite accurate. While this is true, monetarily speaking (and thus the least of all values), this is only true for an individual couple. It is far from the case when it comes to the stability and success of a nation.

What would be wise for the Reformed Conservative to grasp is, as Adam Smith stated in The Wealth of Nations, “the most decisive mark of prosperity of any country is the increase of the number of its inhabitants.” It is no wonder that Last points out that, “The child-free life is championed with vigor and conviction of the early Marxists.”[1]

Our spiritual, material, and intellectual heritage is with our children. It is a great responsibility and indeed humbling when the good of the nation is held within the tiny grasp of a newborn babe.


More @ The Reformed Conservative
Posted by Brock Townsend at Thursday, May 14, 2020 No comments:

The Right of Secession Part One of Two

Senator Judah P. Benjamin of Louisiana was a brilliant legal mind who was later attorney general, secretary of war and secretary of state of the Confederacy.

In his farewell speech to the United States Senate on February 5, 1861 he went into great detail about the right of secession. He asserted that the denial of that right is a "pretension so monstrous" that it "perverts a restricted agency [the Federal Government], constituted by sovereign states for common purposes, into the unlimited despotism of the majority, and denies all legitimate escape from such despotism . . . and degrades sovereign states into provincial dependencies." He said that "for two-thirds of a century this right [of secession] has been known by many of the states to be, at all times, within their power."2 The Grandson Of Francis Scott Key Arrested By Lincoln

The grandson of Francis Scott Key, Francis Key Howard, the editor of the Baltimore Exchange, was arrested as well as others who wrote against Lincoln. While he was imprisoned at Fort McHenry, he wrote the following words. The date was September 13, 1861...... 47 years to the day!

'When I looked out in the morning, I could not help being struck by an odd and not pleasant coincidence. On that day, forty-seven years before, my grandfather, Mr. F. S.Key, the prisoner on a British ship, had witnessed the bombardment of Ft. McHenry. When on the following morning the hospital fleet drew off, defeated, he wrote the song so long popular throughout the country, the Star Spangled Banner. As I stood upon the very scene of that conflict, I could not but contrast my position with his, forty-seven years before. The flag which he had then so proudly hailed, I saw waving at the same place over the victims of as vulgar and brutal a despotism as modern times have witnessed."

"We came out of prison just as we had gone in, holding the same just scorn and detestation [for] the despotism under which the country was prostrate, and with a stronger resolution that ever to oppose it by every means to which, as American freemen, we had the right to resort."

FRANCIS SCOTT KEY (1779-1843) of Maryland.  The story is well known how Key composed “The Star-Spangled Banner” after he witnessed the repulse of the British attack on Fort McHenry in Baltimore harbour in 1814. It casts an interesting light on the official U.S.  national anthem when one notes that Key’s grandson, *Frank Key Howard, was one of the first persons seized and imprisoned by Lincoln in his illegal armed occupation of Maryland, and that all of Key’s kinfolks were Southern sympathizers, several serving in the Confederate Army. Like so much other Southern property, the anthem was confiscated for use of the Union in the War.  Key’s first selection refers to the Barbary War, in which the hero was Stephen Decatur, a Marylander.  Some of Key’s other verse may surprise readers who know only “The Star Spangled Banner.”

More @ The Abbeville Institute
Posted by Brock Townsend at Thursday, May 14, 2020 No comments: 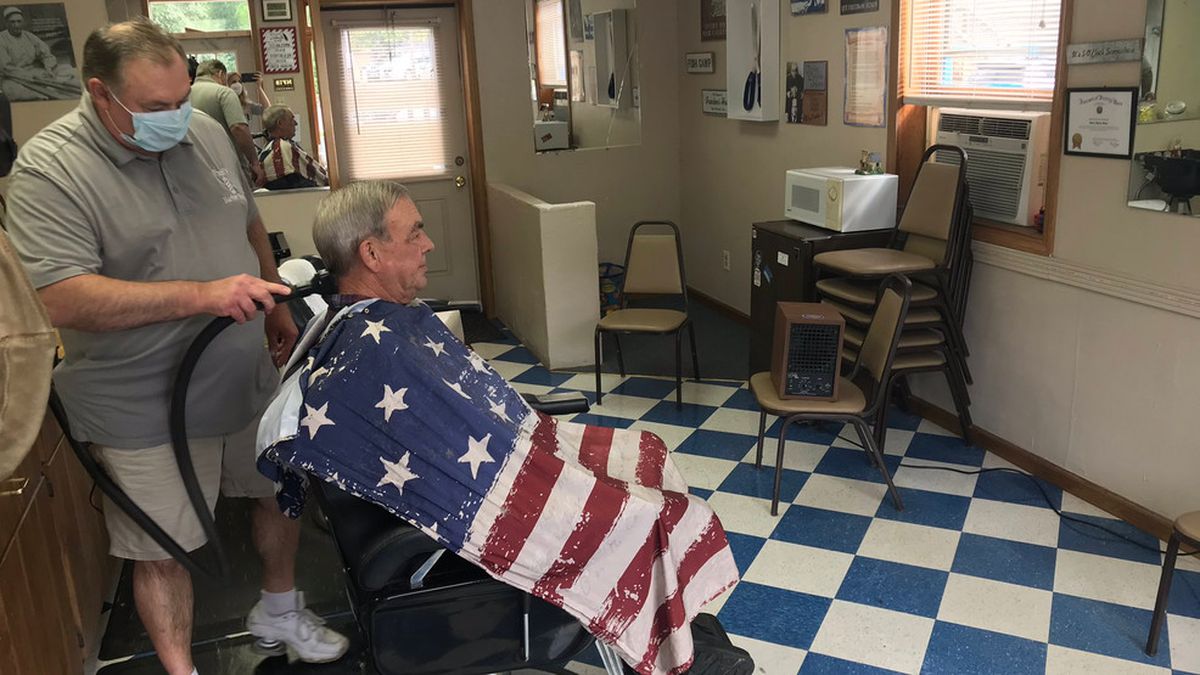 Authorities will not prosecute a Polk County business owner for opening Wednesday, despite Gov. Roy Cooper’s orders for beauty salons and barbershops to stay closed due to COVID-19 restrictions, ABC affiliate WLOS reported.


Columbus police said they issued Paul’s Barber Shop a verbal warning, and the chief said he will not take any more action against the owner. The district attorney said shops should be able to operate and he would not prosecute. 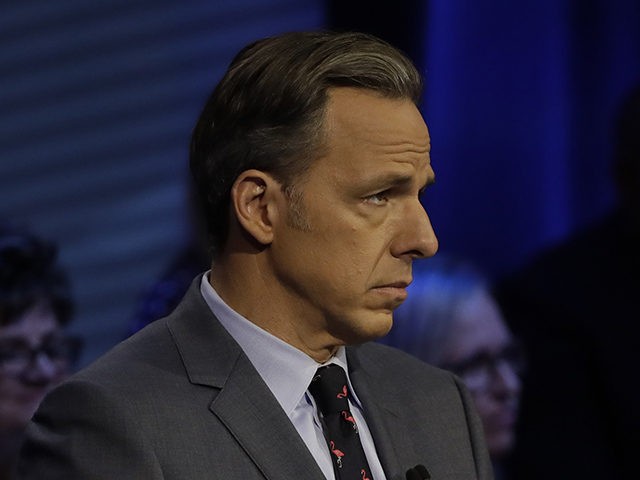 No, what I’m talking about is this goddamned Deep State Stooge directly colluding with the Brennans, with the Comeys, directly conniving with the Obama administration, to put in place one of the most crucial parts of the four-part plan to overthrow the 2016 presidential election.

Although he eagerly participated in spreading disinformation and deliberately deceiving the public with lies about President Trump conspiring with Russia to steal the presidency, Tapper also actively worked with the #Obamagate conspirators — the disgraced James Comey, John Brennan, Adam Schiff, Susan Rice, James Clapper, Robert Mueller, Ron Rosenstein, Peter Strzok, and the rest — to facilitate the conspiracy, to further an active coup to overturn the 2016 presidential election.


More @ Breitbart
Posted by Brock Townsend at Thursday, May 14, 2020 No comments:

Re: Your Failure to Find Precedent for Flynn Dismissal

Regarding the decision of the Department of Justice to dismiss with prejudice the information filed against General Flynn and the concern you expressed in your phone call with alumni: “that there is no precedent that anybody can find for someone who has been charged with perjury just getting off scot-free. That’s the kind of stuff where you begin to get worried that basic — not just institutional norms — but our basic understanding of rule of law is at risk.”

Apparently, you need more help than you realize as your statement is entirely false. However it does explain the damage to the Rule of Law you allowed throughout your administration.

First, General Flynn was not charged with perjury—which requires a material false statement made under oath with intent to deceive. 1 A perjury prosecution would have been appropriate and the Rule of Law applied if the Justice Department prosecuted your former FBI Deputy Director Andrew McCabe for his multiple lies under oath in a leak investigation.

You are invited! The Olde South Ball is sponsoring An old-fashioned Timeline Ball! September 12, 2020

Click here for a mail-in registration form
Posted by Brock Townsend at Thursday, May 14, 2020 2 comments: In a letter to Lenox employees, CEO Mads Ryder, said “The Company must notify you that, at present, the temporary furlough is now expected to be a permanent closing and the entire manufacturing operating unit will shut down.” 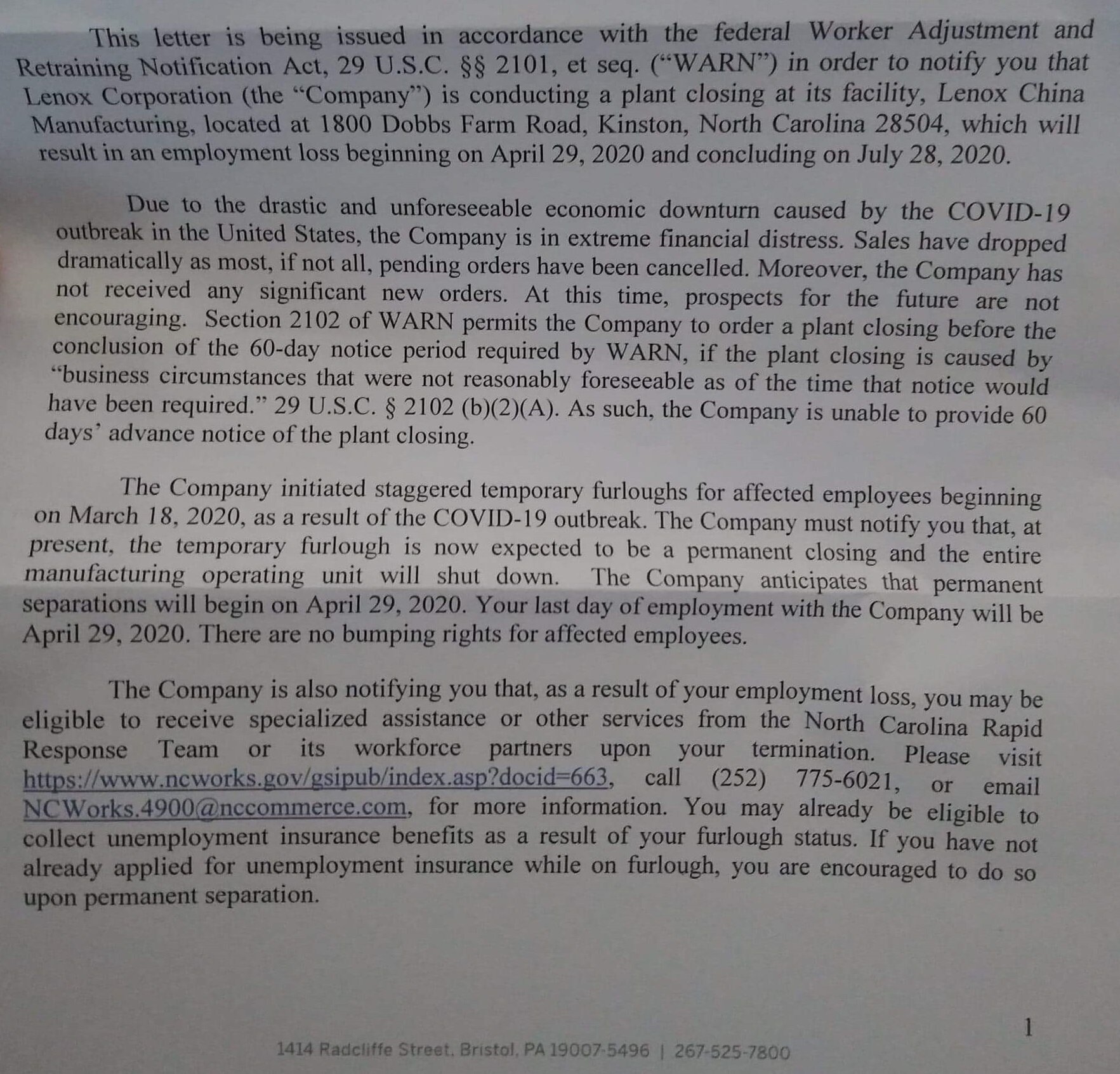 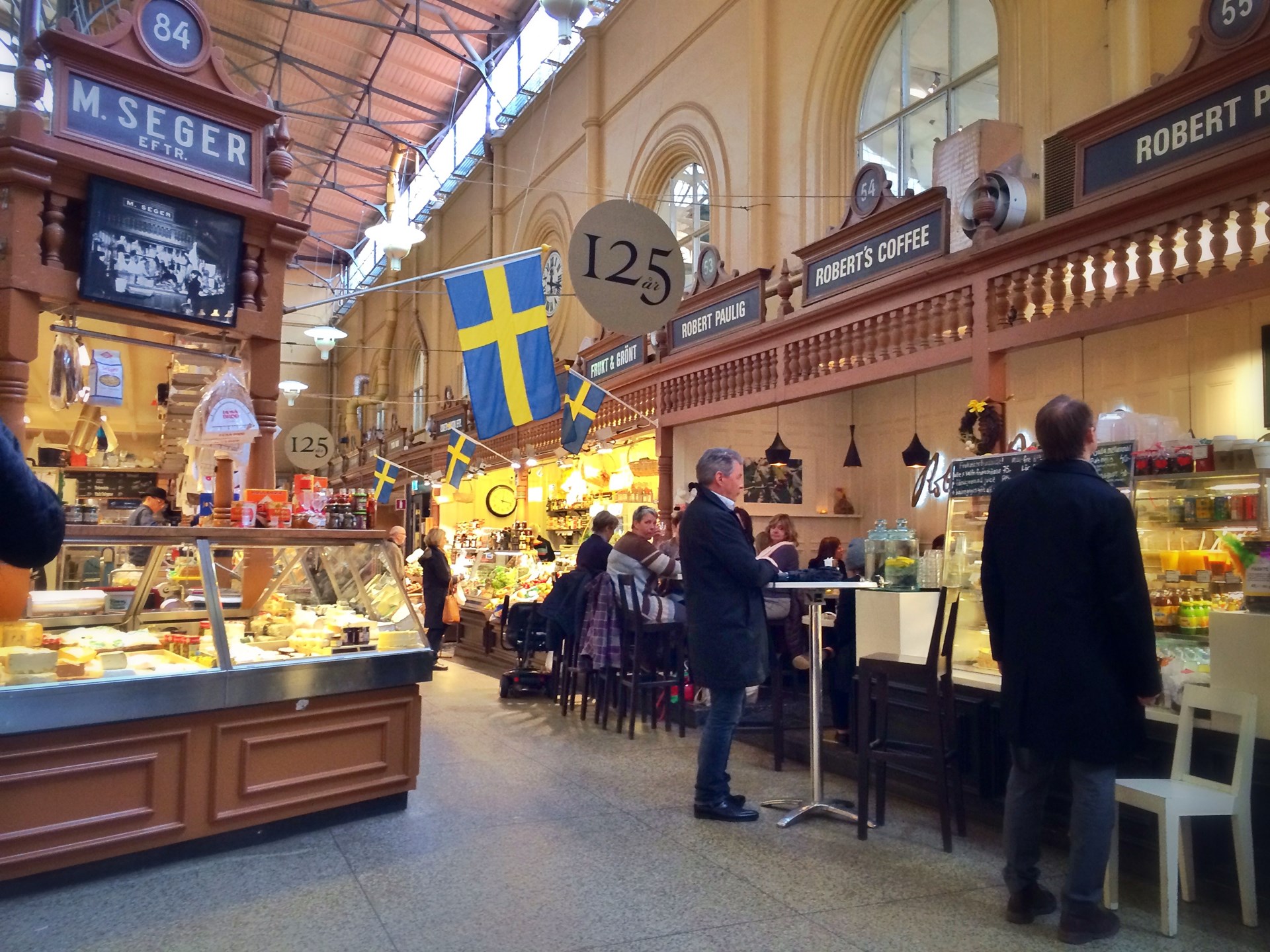 Sweden’s unique approach to the COVID-19 pandemic has been drawing a great deal of scrutiny for weeks, including both admiration and criticism.

The Swedes, unlike most other nations, have eschewed the hardline approach that has led to mass economic shutdowns and skyrocketing unemployment. Restaurants, bars, public pools, libraries and most schools remain open. While the nation’s “laissez-faire” approach has drawn rebuke from some quarters, it is also beginning to draw praise.

Officials at the World Health Organization (WHO), we pointed out April 30, stated that Sweden’s approach “represents a model” to nations seeking to end the lockdowns that have caused widespread economic disruption and placed the global economy at risk.

Fishermen in Louisiana captured this amazing video of a bobcat.

"We were just out fishing for blue crab in Pecan Island, LA, and this huge bobcat came out across the weir. I grabbed my phone thinking he was about to get wet, but he surprised us all."
Posted by Brock Townsend at Thursday, May 14, 2020 No comments:

Ungrateful For Rugged Individualism: Whom Do You Owe for the Blessings of Liberty?

“If I were a Senator or Congressman, the first person I would call to testify about the biggest political crime and scandal in the history of the USA, by FAR, is former President Obama,” Trump wrote on Twitter. “He knew EVERYTHING.”

President Trump commented after Graham appeared on Fox & Friends vowing to get to the bottom of the Obama administration’s investigation of Gen. Michael Flynn: