Posted by Brock Townsend at Thursday, November 07, 2019 No comments: 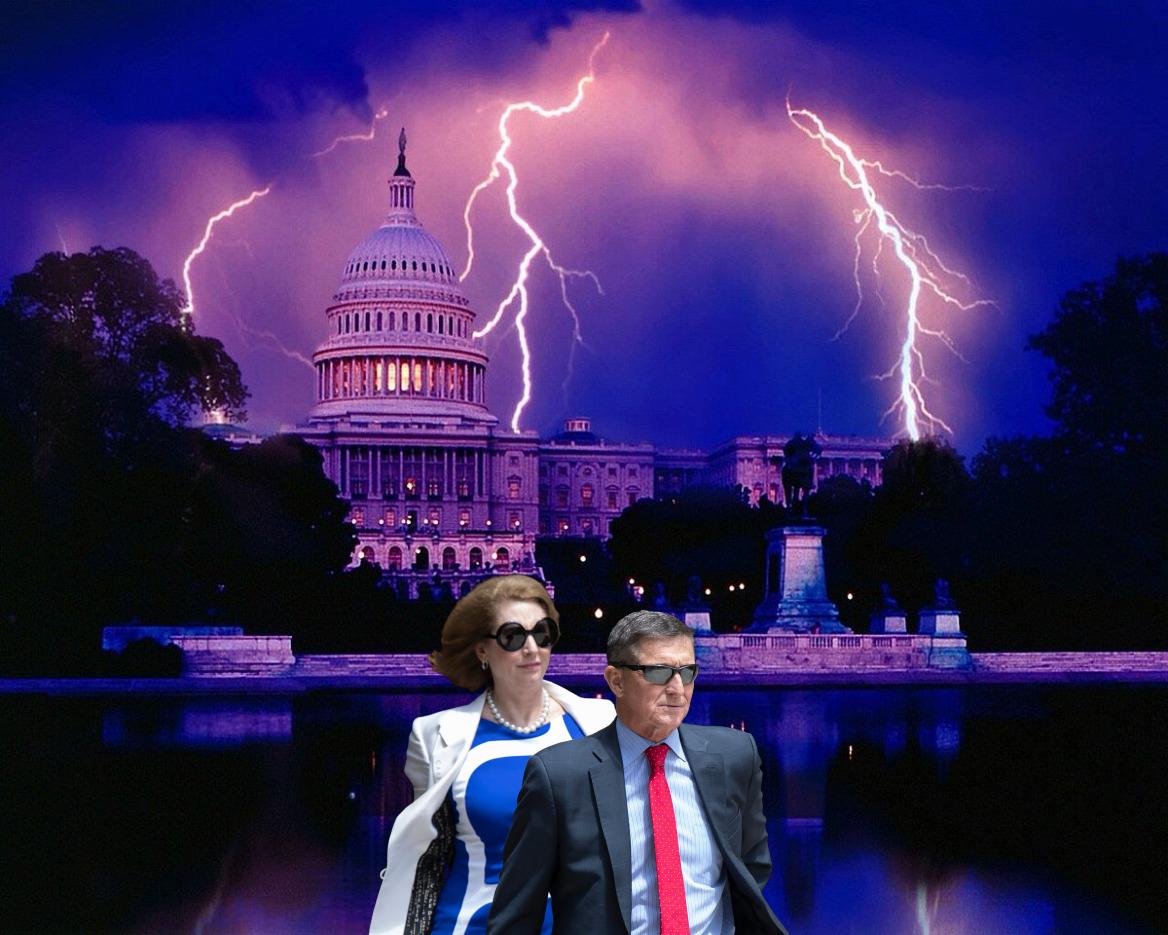 #VanGrack just advised by letter that he got the authors of the raw notes backwards!! Since March 2018 when first disclosed! All the more reason to require originals of everything without redactions, handwriting samples, all 302s, audit trail, metadata-entire file! @GenFlynn

Sidney Powell, Gen. Michael Flynn’s replacement lawyer, is pulling on a thread that is unraveling the conspiracy to generate a crime with which to bludgeon him into cooperating in incriminating President Trump in the Russia hoax.  Late yesterday, The FBI made an admission — or claim — that strains credulity: that it has for years misattributed authorship of the notes used in preparing the Form 302 interview summaries that were themselves altered to incriminate Flynn.

Heart of a Soldier,' Opera About Rick Rescorla, 9/11 Hero


On September 11, 2001, Colonel Richard Rescorla saved nearly 2,700 lives at the World Trade Center in New York at the cost of his own.

During the attack on the Twin Towers, Rescorla—a commissioned officer in the Vietnam War—ignored a P.A. system announcement that urged people inside the building to shelter in place. Instead, he assisted in evacuating employees, directing them to stairwells and keeping everyone calm amid the growing chaos.

Then, rather than saving himself, Rick stayed behind to keep helping others. He said he would leave “as soon as I make sure everyone else is out.” He died when the South Tower collapsed at 9:59 a.m. ET.

Tonight, President Trump is proud to honor this American hero posthumously with the Presidential Citizens Medal.

What this 'impeachment' is really about — and it's not the Constitution

I had the privilege of testifying in September before Rep. Jerry Nadler’s (D-N.Y.) House Judiciary Committee on what’s now become the “old” impeachment narrative of Russia collusion. Given that the Democratic members of the committee were more interested in comparing me to a “fish” than in learning anything new, I don’t think that day was very productive for … well, for anyone.

Part of me thought they’d learn from this experience — not just from my compelling testimony but also from the fact that, by this point, there was no doubt that the entire witch-hunt they chose to run was, at heart, just a drawn-out attempt to “get” Donald Trump.

Turns out, they haven’t learned a thing.

Whistleblower Lawyer In January 2017: ‘Coup Has Started,’ ‘Impeachment Will Follow’ 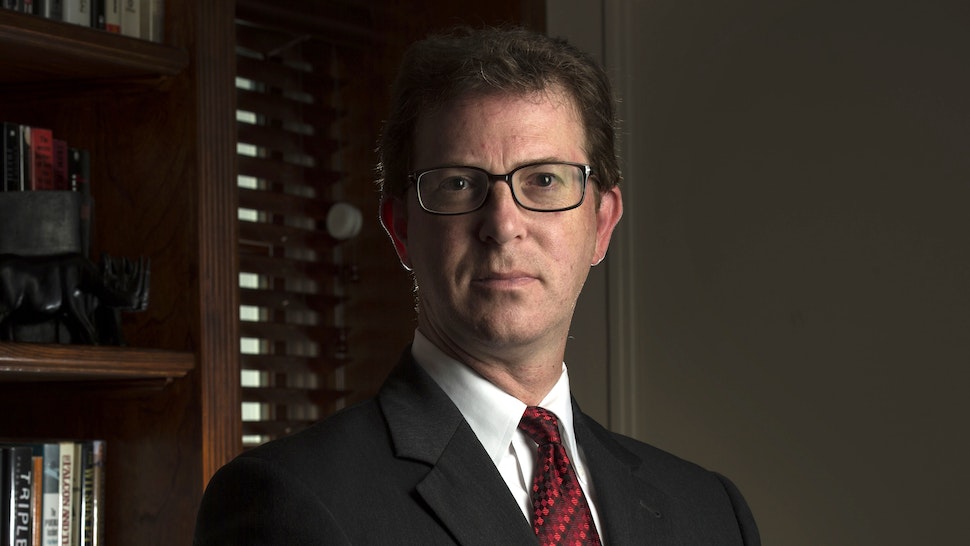 Mark Zaid, the attorney for the Ukrainian whistleblower, stated just days after President Donald Trump was inaugurated in January 2017 that the “coup has started” and that “impeachment will follow.”

“The posts, which came shortly after President Trump fired then-acting Attorney General Sally Yates for failing to defend federal laws in court, are likely to fuel Republican concerns that the whistleblower’s complaint is tainted with partisanship,” Fox News’ Gregg Re reported. “Trump has repeatedly accused Democrats and partisans in the intelligence community of effectively plotting a coup against him, through selective leaks and lengthy investigations.”

The alleged quid pro quo transaction at the heart of House Democrats’ case against President Trump is closer to typical Oval Office deal-making than a high crime or misdemeanor worthy of impeachment, legal scholars say.

Bartering with foreign leaders, they say, is part of a president’s job description.

More @ The Washington Times
Posted by Brock Townsend at Thursday, November 07, 2019 No comments: