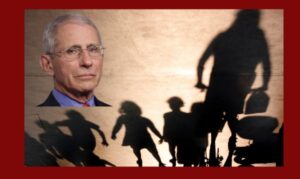 After some 23 German Nazi Medical Doctors were tried for crimes against humanity for the human experiments they carried out on unwilling prisoners of war and mentally disabled children, the Nuremberg Codes were created. The U.S. Government codified them into U.S. law.

What Are The Nuremberg Code’s Ethical Guidelines For Research?

The Nuremberg Code’s goal was to create universal standards to protect humans from enduring the cruelty and exploitation the prisoners endured in concentration camps. The 10 elements of the code are: