Falling on the Altar of His Country


General JEB Stuart recommended Major John Pelham of Alabama for promotion in early 1863 after his exemplary initiative, coolness under fire and bravery at Fredericksburg. Stuart viewed Pelham as “one who possessed a heart intrepid, a spirit invincible, a patriotism too lofty to admit selfish thought and a conscience that scorned to do a mean act. His legacy would be to leave a shining example of his patriotism to those who survive.”
Bernhard Thuersam, www.Circa1865.org   The Great American Political Divide

Falling on the Altar of His Country

“You know how much his death distressed me. How much he was beloved, appreciated and admired . . . the tears of agony we had shed, and the gloom of mourning throughout my command [bore] witness.”

He fell mortally wounded in the Battle of Kellysville, March 17, with the battle cry on his lips, and the light of victory beaming from his eye. Though young in years, a mere stippling in appearance, remarkable for his general modesty of deportment, he yet disclosed on the battlefield the conduct of a veteran, and displayed in his handsome person the most imperturbable coolness to danger.

His eye glanced over every battlefield of his army from the first Manassas to the moment of his death, and he was, without a single exception, a brilliant actor in all. The memory of “the gallant Pelham,” his manly virtues, his noble nature and purity of character, are enshrined as a sacred legacy in hearts of all who knew him.

His record was bright and successful. He fell the noblest of sacrifices on the altar of his country, to whose glorious service he had dedicated his life from the beginning of the war.”

What Are Symbols For?

In 1875, Rev. Moses Drury Hoge stood before 40,000 people in Richmond, Virginia, at the foot of the newly dedicated statue of Thomas J. “Stonewall” Jackson, and delivered what one historian called the “noblest oration of his later life.”

He believed that in the future, the path to that statue would be “trodden” by the feet of travelers from “the banks of the Hudson, the Mississippi, [and] the Sacramento…from the Tiber, the Rhine, [and] the Danube.” They would be accompanied by “Honor” and “Freedom,” the twin principles by which Jackson lived and died and which these pilgrims would seek to celebrate. Jackson represented the best of American society and his memorial reminded not just America, but the world, of patriotism, heroism, and duty, the highest traits of Western Civilization and of all dead heroes.


More @ The Abbeville Institute
Posted by Brock Townsend at Friday, December 21, 2018 2 comments: Links to this post The Reciprocal Access to Tibet Act of 2018 was signed into law by U.S. President Donald Trump on Dec. 19, signaling strong support for U.S. citizens to have the same access to travel throughout Tibet as Chinese nationals enjoy in the U.S.

The act calls for the U.S. government to restrict Chinese officials from visiting the U.S., if found to have impeded travel of U.S. citizens in Tibet.


More @ Taiwan News
Posted by Brock Townsend at Friday, December 21, 2018 No comments: Links to this post . . . that he is starting to withdraw troops from Syria and Afghanistan and the Washington establishment that constantly praises and expresses its everlasting love for “our troops” is outraged.  No one in D.C. is singing “I’ll Be Home for Christmas” to celebrate, but you can bet your life that the families of the troops will be.  The establishment Scrooges are outraged that the president puts America and American troops first, before the establishment’s racket of getting rich through defense contracts for unconstitutional, immoral, unnecessary wars that only make more enemies for the American people.

How funny to see “Mad Dog” Mattis throw a hissy fit like a little girl who has just had her baby doll snatched away from her, and Mitch McConnell looking even more constipated than usual.  The poor general will now have to join all those hundreds of other retired generals as a millionaire lying puppet for the military/industrial/spying-on-Americans complex.
--Thomas DiLorenzo
Posted by Brock Townsend at Friday, December 21, 2018 11 comments: Links to this post

The Hi-Tech Traditionalist: Is America’s Military Loyal To Its Commander In Chief? 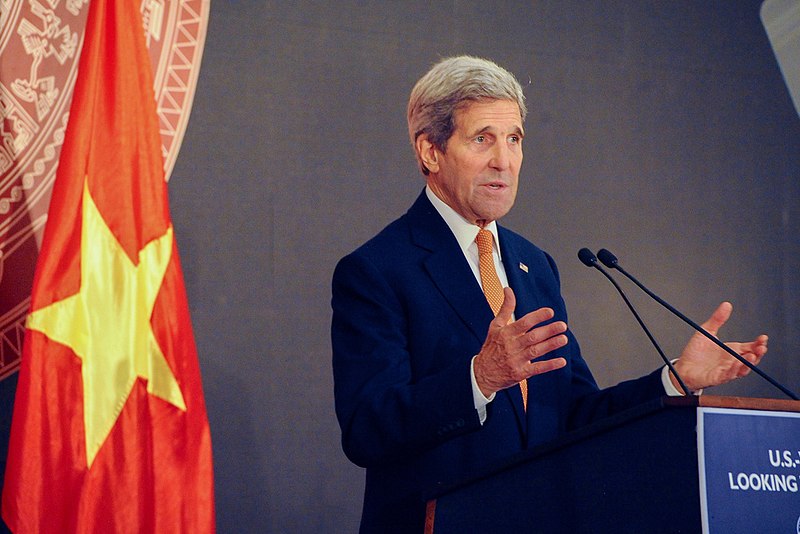 One things is clear, however: if a properly elected Commander In Chief cannot order his military to secure the country’s borders against invasion, America as an independent political entity in which the people are sovereign via a system of carefully crafted checks and balances in a constitutionally established federal structure of governance is finished.

The American constitutional restoration movement known as MAGA is now entering its most crucial phase. Like all revolutionary and counter-revolutionary movements, it is time for it to find out the answer to the BIG QUESTION: is the American military with all its branches of service, all its chain of command, when all the chips are down, supportive of it or not. Yes, or no. Revolutions are highly non-linear; they start slowly and develop at their own pace, but then a certain event, political, military, economic, pushes them over the edge, to success, to failure, or to a civil war the outcome of which is anyone’s guess.

Posted by Brock Townsend at Friday, December 21, 2018 No comments: Links to this post 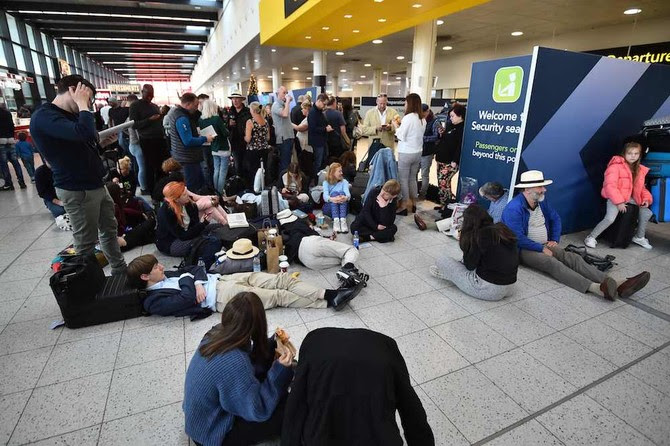 Yesterday, on the 19th of December at 9 PM GMT, a drone overflight shut down Gatwick airport, the UK's second busiest, stranding tens of thousands of holiday travellers.
This is a good example of what is possible with low cost and low risk systems disruption. Some additional thinking:

A new poll indicates that the mantra being promulgated after the November elections — that the reason the GOP got shellacked in the House of Representatives was that suburban women simply did not like President Trump —may well be a false claim, and that plenty of suburban women are just fine with the president.

I promise to lie, cheat and steal....

Republicans are reasonably upset after former FBI Director James Comey has been set to testify in the Michael Flynn case.

This will be the second time that Comey has been called before the House Oversight and Judiciary committees. Many conservatives, including President Trump, are less than happy with this development.


More @ DC Alert
Posted by Brock Townsend at Friday, December 21, 2018 No comments: Links to this post

I first went to Vietnam in October '67.

Taxiing into Camberra Airport, the DC 6 "B" bearing South Vietnam's PREMIER KY, MADAME KY and accompanying officials. Visiting Australia at the invitation of the Commonwealth Government, they are welcomed by the PRIME MINISTER & MRS HOLT. After acknowledging the National Anthems of both countries, the Premier inspects the Guard of Honour. Later Premier Ky spoke at a Press Conference. Next day in simple ceremony he laid a wreath at the Australian War Memorial.

In Queensland, the Jungle Warfare Training Centre at Canungra provides an informal moment as Premier Ky mingles with wives and children of soldiers engaged on the course. A gorge in the mountains provides a shooting gallery perfectly representing jungle conditions. The muscle-toughening course leaves little doubt that these soldiers are really fit. Sotu to Sydney, and a friendly welcome at the airport, especially from Vietnamese Students. Causing gasps of admiration Madame Ky, beautiful and elegantly clad in National Dress. Banners of welcome are held aloft as the couple are greeted by PREMIER AND MRS. ASKIN. Premier Ky breaks formality to talk briefly with members of the crowd. The official residence in Sydney is Admiralty House and close by anti-Ky demonstrators wait to stage their protests. At the Maritime Service's Board steps, the Premier and Madame Ky board the luxury cruiser Mary D for the short trip to Kirribilli.
Posted by Brock Townsend at Friday, December 21, 2018 No comments: Links to this post