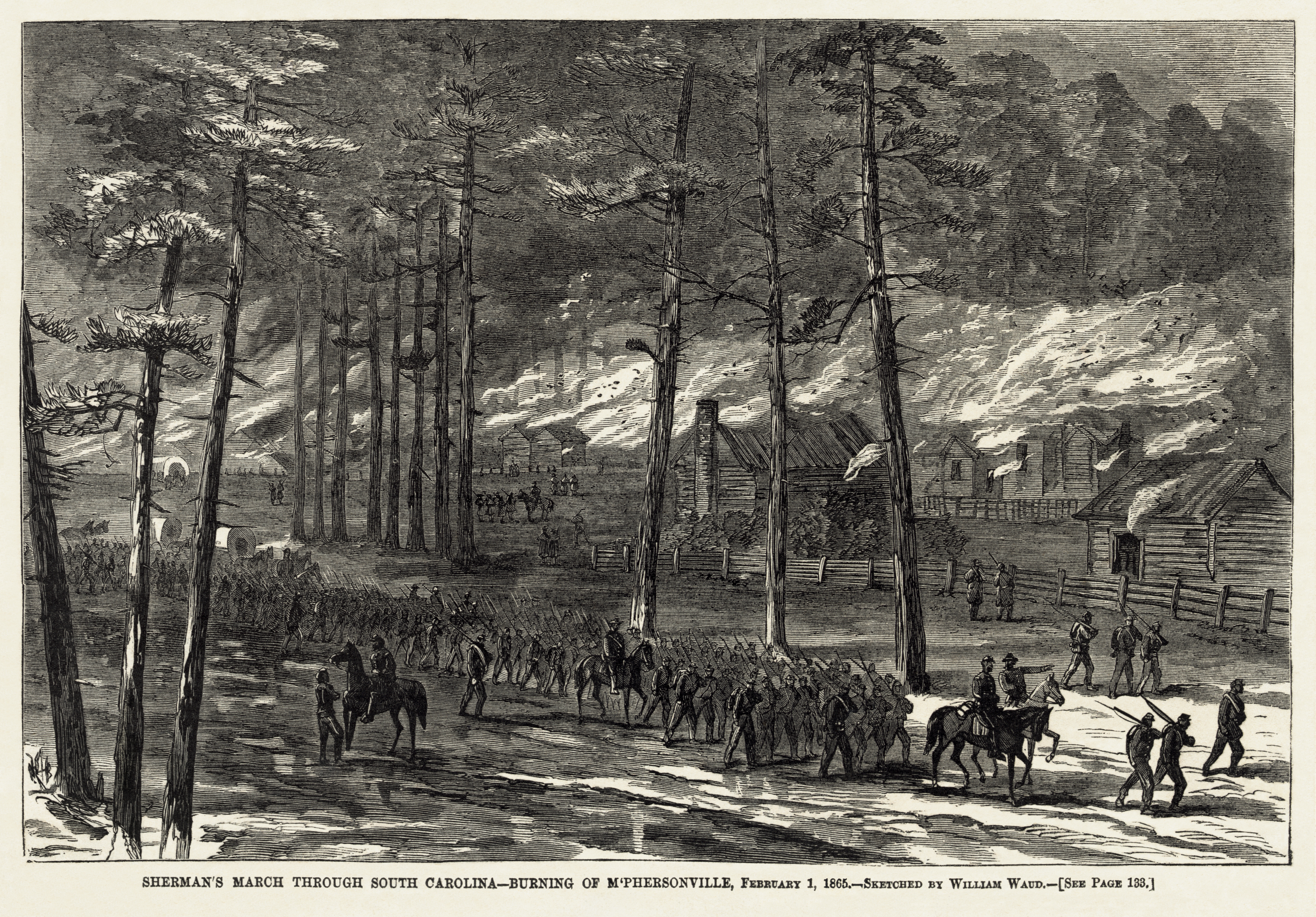 Anyone who scratches the surface of the Northern war upon the South cannot avoid the obvious question of why those Americans who sought a more perfect union with the consent of the governed, and in full compliance with Jefferson’s Declaration of Independence, were to suffer wanton destruction, defeat and virtual enslavement for the very same act initiated by their forefathers in 1776.
Bernhard Thuersam, www.Circa1865.com   The Great American Political Divide

“The Civil War was not worth its cost. It freed the slaves, upset a social and an economic order, strengthened the powers of the national government, and riveted tighter upon the South a colonial status under which it had long suffered. What good the war produced would have come with time in an orderly way; the bad would not have come at all.

Its immediate effects on the South were glaring and poignant; those more fundamental were less evident and long-drawn out. The war generation bore the brunt, and it was they who had to grapple hardest with the new problems.

As the war had been fought almost entirely in the South, here its destructions were wrought. What invasion feeds upon is the same everywhere – towns and cities, lines of railways, bridges and fences, forests and fields, factories and homes, livestock and granaries, and personal belongings.

Of all the Federal officers General Sherman was most proficient in carrying the rigors of war to the people, and for this Southerners set him upon a permanent pinnacle dedicated to Civil War ruthlessness, and often gave him credit for the destructions of other commanders. The lone chimneys – Sherman’s sentinels – reared themselves as conspicuous landmarks along the sixty-mile wide swath he cut across Georgia and up through South Carolina . . .

A Northerner who had travelled through the South declared that Sherman had not left a building on the railway from Macon to Savannah, and two years after the war Sherman . . . recalled to his veterans what had happened:

“Look to the South, and you who went with me through that land can best say if they too have not been fearfully punished.  Mourning in every household, desolation written in broad characters across the whole face of their country, cities in ashes and fields laid waste, their commerce gone, their system of labor annihilated and destroyed. Ruin, poverty and distress everywhere, and now pestilence adding to the very cap sheaf to their stack of misery; her proud men begging for pardon and appealing for permission to raise food for their children; her five million slaves free, and their value lost to their former masters forever.”

[Sherman] did his worst in South Carolina and left conditions there which a loyal Northern witness averred no pen could describe. Fearing he would be thought to be sentimentalizing, he added, “Yet that treatment was what the haughty little State needed.” Philip H. Sheridan’s ravages of the Shenandoah Valley and four years of other warfare in Virginia made the Old Dominion a fearful sufferer. Tennessee and Mississippi lay in ruins wherever armies had marched. Alabama claimed destructions amounting to $300,000,000 and the cane planters alone in Louisiana suffered losses set at $100,000,000. Total material destruction throughout the South has been estimated in billions of dollars [William W. Davis, The Civil War and Reconstruction in Florida, 1913, pg. 319].

Later, plundered belongings turned up in Northern pawnshops, and Southerners long charged that “the houses of volunteer officers, and chaplains especially, in almost every New England and Northern village” were filled “with stolen plate, pictures, books and even wearing apparel, and, in fact, everything from a piano to a pap-spoon, which, . . . [were] proudly displayed as “rebel trophies,” or “confiscated property.”

A group signing themselves “Many Southern Ladies” published in Northern papers a plea asking for the return of their property and directed it to “the families of lawyers, ministers, captains, colonels, generals, professors in colleges . . . [and to] thousands of privates in the army, and chaplains and governors of States.”
Posted by Brock Townsend at Sunday, October 25, 2015 7 comments: