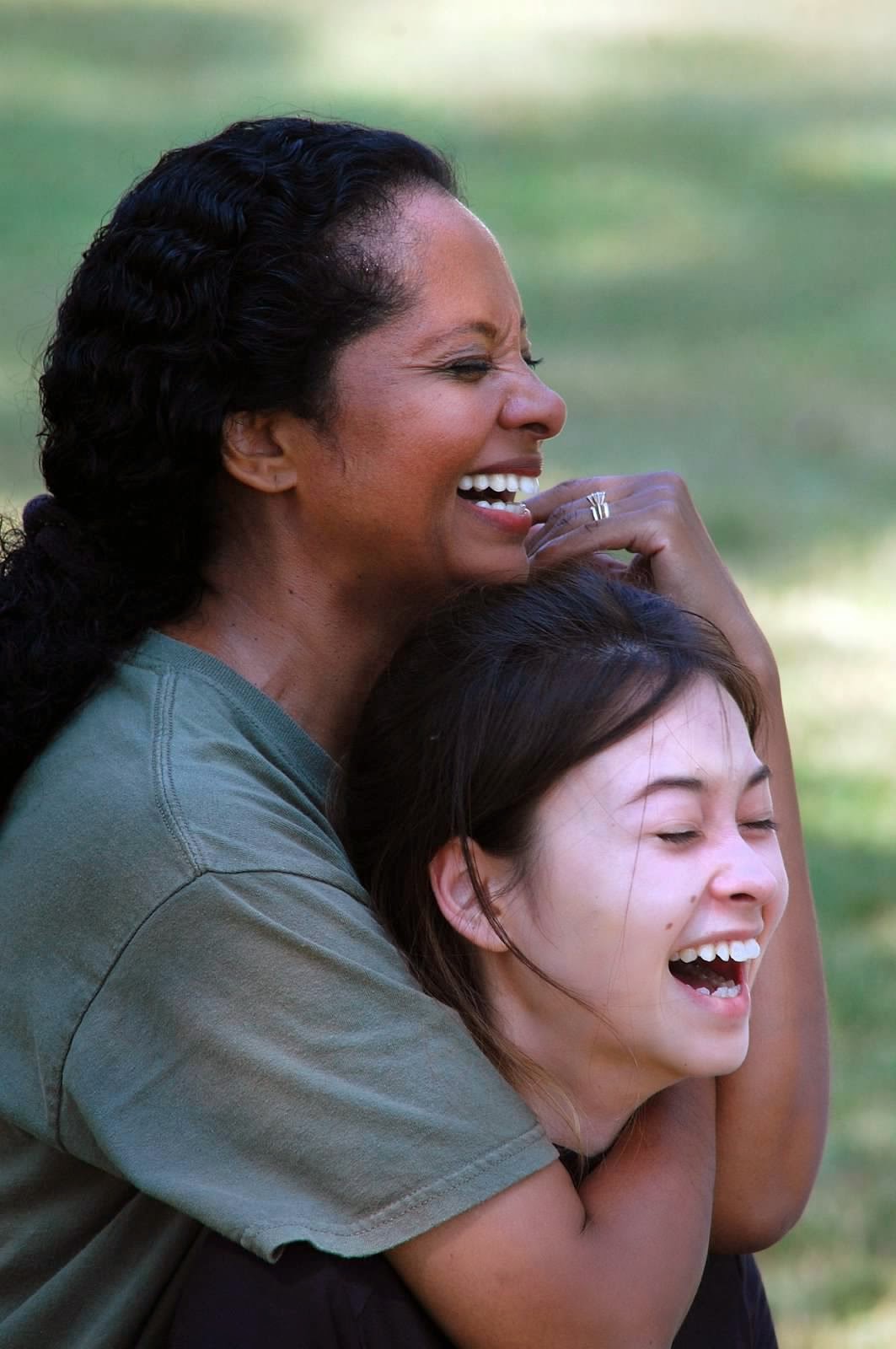 Just a quick thank you to each and every one of you who have supported the work we (we = the III) have been doing over the past years.  Not one single accomplishment could ever be championed but for every one of you who sent money, helped shape ideas in comments, gave us moral support, beat-down our critics when they needed it, inspired us.  If I start to name names I'll miss someone, and that would suck.  You know how much you have helped, and so do I.

Two Las Vegas police officers and one civilian were shot and killed Sunday when a gun-toting duo went on a killing spree before shooting one another dead in an apparent suicide pact, authorities say.

Las Vegas police spokesman Larry Hadfield told The Associated Press that the spree began around 11:30 a.m. Sunday when a man and woman walked into CiCi's Pizza restaurant on North Nellis Boulevard and ambushed two officers who were eating lunch.

Sheriff Doug Gillespie identified the two officers as Alyn Beck, 42, and Igor Soldo, 32. He said one of the officers was able to fire back at the suspects before dying.

The suspects then grabbed the officers' weapons and ammunition and stormed out of the pizzeria, Assistant Sheriff Kevin McMahill told KVVU Fox 5.

The duo fled to the Walmart across the street, where they shot and killed a person at the front door and then killed themselves in an apparent suicide pact, Hadfield said.

Iranian leader celebrates: U.S. has 'given up'. Mocks Obama with banner, 'America cannot do a d--- thing'

Iran’s Supreme Leader Ayatollah Ali Khamenei took to the stage last week to proclaim the U.S. has “given up” on using military force to stop its ambitions and to boast that a worldwide “Islamic Awakening” cannot be stopped.

Speaking on the occasion of the 25th anniversary of the death of his predecessor, Ayatollah Ruhollah Khomeini, the founder of the Islamic Republic who died in 1989, Khamenei issued his first public reaction since U.S. President Barack Obama asserted in a foreign policy speech at West Point that his diplomatic relations with Iran were proving more effective than the threat of military action.

"This is also the face of war"

“The Northern Slave Trade and Slavery”: http://www.ncwbts150.com/NorthernSlaveTradeandSlavery.php
An in-depth look at the origins of the infamous New England slave trade of the eighteenth-century which populated North and South America with slaves obtained from African tribes.  This trade was known as “the cornerstone of New England prosperity.” Be sure to check back frequently as new research is added regularly – please pass our website to others.
Posted by Brock Townsend at Sunday, June 08, 2014 No comments:


Desert Tech sent this DTA (Desert Tactical Arms) HTI (Hard Target Interdiction) Bullpup Bolt Action Sniper Rifle to the Hank Strange Situation for Testing and Evaluation. Instead of just doing the usual fun shooting a 50 BMG video we decided to explore what it really takes to set up and run a high end Rifle like the HTI. It's been said before: Hank is a novice, so we turned to our friend Marine Scout Sniper, Top Shot contestant Peter Palma and his Brother in Arms Nate Murr. enjoy Part One and stay tuned for more.
Posted by Brock Townsend at Sunday, June 08, 2014 No comments:

'At least this time there was no one shooting at me': Hero paratrooper, 93, jumps over Normandy

Jim 'Pee Wee' Martin, 93, jumped behind enemy lines as the D-Day armada prepared to launch across the English Channel on June 6, 1944

Indiana woman stripped by jailers and left naked for 7 hours

A mother of 4 says that while she was in police custody for a misdemeanor, she was stripped naked by deputies, pepper sprayed,  and left naked in a cell for nearly seven hours.

* * * * *
The incident took place on March 30th, when 31-year-old Tabitha Gentry, of New Albany, was arrested for disorderly conduct and resisting arrest, after an emotional fight with her estranged husband.   She was taken to the Floyd County Jail and held on 2 misdemeanor charges.

Gentry appeared to be intoxicated and did not answer questions to the satisfaction of the deputies.  In an effort to produce “submission through humiliation” — as attorney Laura Landenwich described — the jailers then strip-searched her, and paraded her around in front of other deputies, and left her nude in a room with no covering for the rest of the night.

Surveillance video shows much of the ordeal.

A top Obama advisor said at an American Association for the Advancement of Science conference on Thursday that climate change threatens our national security, including military bases that could be misplaced by rising sea levels.

“It could, for example, affect our military mission,” Alice Hill, senior advisor for Preparedness and Resilience to the assistant to the President for Homeland Security and Counterterrorism, said during a panel discussion on “Current Federal Efforts” to fight climate change.

This simply warms my heart:


The student hero who police say subdued a gunman and prevented a wider killing spree at a Seattle college this week hasn’t spoken publicly about his actions that day — but the Internet sure has, and it’s putting its money where its mouth is.

As of Saturday, an online fundraiser had raised more than $23,000 for Jon Meis, who is apparently engaged and has an open wedding registry. The registry was found by members of the popular Internet site Reddit and quickly made the rounds online.

Meis is getting married to his fiancee Kaylie Sparks in just two weeks on June 21. Their wedding registry has been entirely bought out.

Some goodies from SHTF School

We have lots of good discussion going on in SHTF forums.

If you haven't already you can register here:
http://shtfschool.com/register/

I wrote some time ago how small cuts can kill and posted basic
every day carry first aid supplies here:

Cajun posted now his very detailed list of first aid supplies he
keeps in his bug out bag.

We also have interesting discussion about permaculture for long
term survival going on. Especially Tweva shares lots of her
gardening knowledge. Much to learn here.

Gypsy shows how to tan a rabbit hide in detail, with pictures. Most
of what you learn here works for every kind of hide.

Another great tutorial comes from Frozen Thunderbolt who shows
how to create your own flanged mace.

Selco
Posted by Brock Townsend at Sunday, June 08, 2014 No comments: