Supremes order U.S. city to explain its confiscation of legal guns: 'This is a significant development'

The U.S. Supreme Court has ordered officials in San Jose, California, to explain why they confiscated the legally owned guns of Lori Rodriguez.

They still have them.

The case was brought by the Second Amendment Foundation on behalf of the woman.

The Supreme Court justices have instructed city officials to respond by May 20. 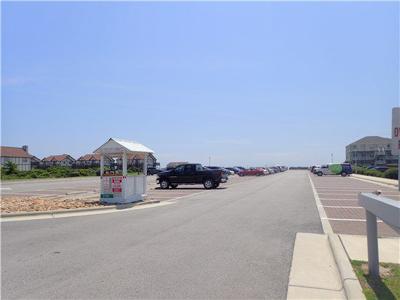 Town commissioners Friday night agreed in principle to a phased coronavirus reopening plan that would allow short-term rentals of homes and motels to restart Saturday, May 9.


The board reached consensus on individual aspects of the plan, generally based on Gov. Roy Cooper’s statewide phased plan, during a nearly two-hour special meeting conducted by conference call.

The public was able to “attend” and listen in, but could not comment. Commissioners, after discussion, agreed individually by voice to each aspect of the plan.


Early in the war and with displaced black people migrating northward threatening white northerners jobs, Midwest Republicans proposed the use of federal power to insure that the freedmen would remain in the South, suggesting “that the blacks be colonized in Florida, or placed in the Indian territories of the southwest, or apprenticed on confiscate plantations, or restrained and employed in the South by the government.” Senator Doolittle below was Chair of the Senate Indian Affairs Committee 1861-1866, and carried out the hanging of 38 Sioux in 1862.


The Republican party’s platform of 1860 was not antislavery, but aimed at restricting those of African descent to the American South and not allowing blacks into western lands reserved for their European immigrant constituency. When their war caused displaced Africans to flood northward and threaten the jobs of white workers, Republicans admitted northern race prejudice and responded with unrealistic assurances to their voters as well as a deportation plan for the black race.

Foxy is two generations out of the wild where the breed still exist along the coastline of Southern NC, SC and northern Georgia.
Posted by Brock Townsend at Sunday, April 26, 2020 8 comments:

8 Reasons to Support Reopening Our Country 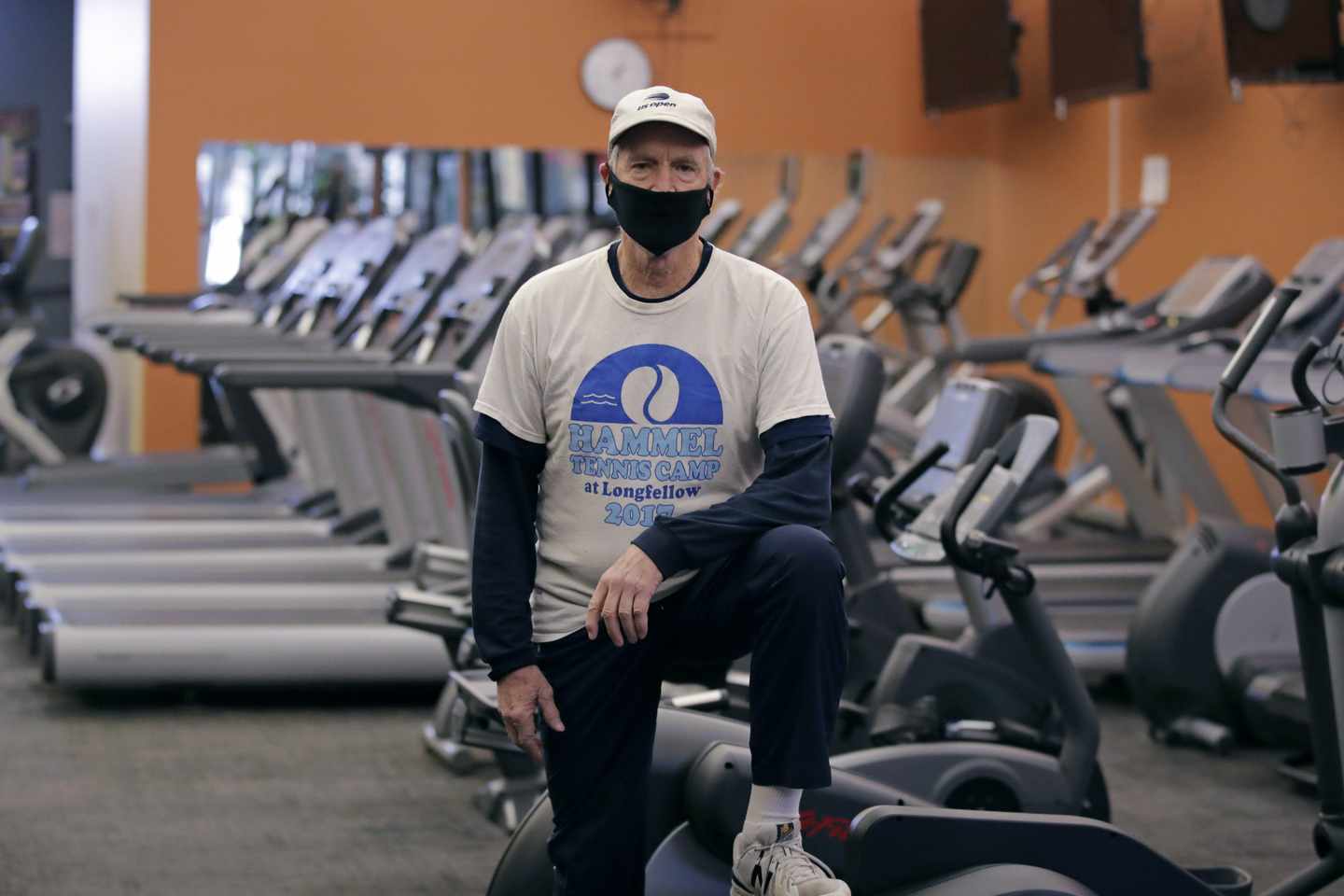 A recent Stanford University study reveals the virus is 50-85 times less deadly than initially thought. The infection/mortality rate of COVID-19 is not the 2% to 5% rate others have surmised, wrongly, but one somewhere in the small hundredths-of-a-single-percent range. An even newer study done at the University of Southern California comes to the same conclusion for Los Angeles County.

Tom McClintock put it well: “How many of the 1.8 million new cancers each year in the United States will go undetected for months because routine screenings and appointments have been postponed? How many heart, kidney, liver, and pulmonary illnesses will fester while people’s lives are on hold? How many suicides or domestic homicides will occur as families watch their livelihoods evaporate before their eyes? How many drug and alcohol deaths can we expect as Americans stew in their homes under police-enforced indefinite home detention orders? How many new cases of obesity-related diabetes and heart disease will emerge as Americans are banished from outdoor recreation and instead spend their idle days within a few steps of the refrigerator?”(As I wait for a skin cancer removal)


Several governors are beginning to engage in opening their states. Good. They should wait no further. As each day goes by, we learn more and more about the coronavirus and its effects, and the facts lead toward getting adults back to work and children back to school. We suggest a focus away from the blare and glare of raw death tolls and worst-case scenarios. Instead let’s look at less-alarming truths that are generally being ignored by a media more invested in shock and frenzy. Perhaps we should start with these:

Coronavirus: Has Sweden got its science right? 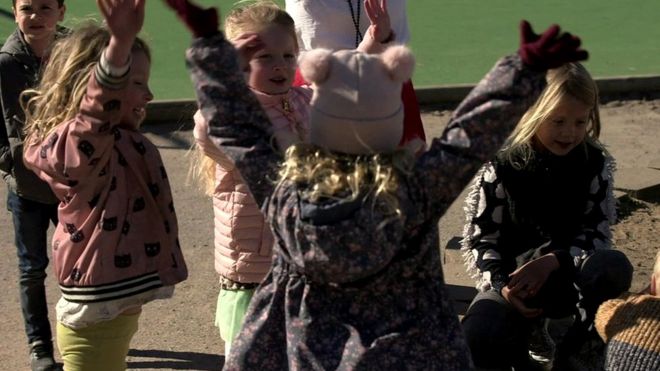 Sweden's strategy to keep large parts of society open is widely backed by the public. It has been devised by scientists and backed by government, and yet not all the country's virologists are convinced.

There is no lockdown here. Photos have been shared around the world of bars with crammed outdoor seating and long queues for waterfront ice cream kiosks, and yet it is a myth that life here goes on "as normal".

On the face of it little has shut down. But data suggests the vast majority of the population have taken to voluntary social distancing, which is the crux of Sweden's strategy to slow the spread of the virus.
Usage of public transport has dropped significantly, large numbers are working from home, and most refrained from travelling over the Easter weekend. The government has also banned gatherings of more than 50 people and visits to elderly care homes.

Around 9 in 10 Swedes say they keep at least a metre away from people at least some of the time, up from seven in 10 a month ago, according to a major survey by polling firm Novus.

CVR = "Case Velocity Rate." 6 weeks into the shutdown. A lot of progress has been made !