Man proposes to his boyfriend in Texas Methodist Church, Receives standing ovation from the congregation

A Texas man gave his boyfriend a proposal to remember when he got down on one knee in front of the entire congregation at their local Methodist Church – receiving a standing ovation in the process. Trevor Harper, 36, and Davis Covin, 30, who live in Austin, have been dating since 2006 and have been proud and active members of the First United Methodist Church of Austin for the past two years. Mr Harper said the support they have received has been a huge blessing to their relationship, especially as a gay couple in Texas. ‘That church has been, for us, really the first time we have really been able to live out loud as a couple,’ he told BuzzFeed News. So when Mr Harper decided he wanted to propose, he knew he wanted to do it in front of their church family.

Via Niece Claudia: "Much love, Claudia and Eduardo." 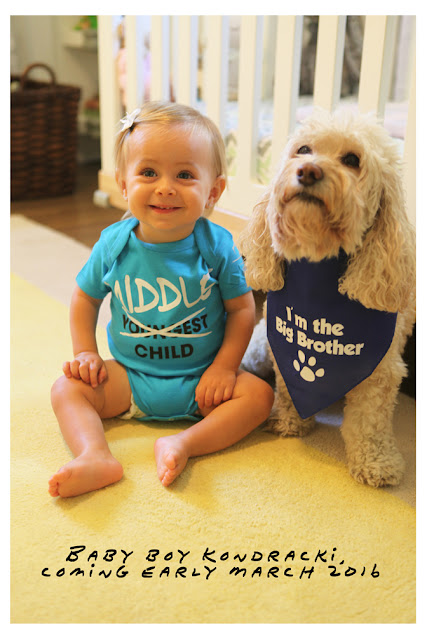 My Niece Claudia and Eduardo's Wedding

The Milwaukee County Sheriff said that Obama and Holder laid the groundwork for “this war on police” by supporting ‘activists’ who have disparaged law enforcement based upon a set of lies.

Statues of Jefferson Davis and Woodrow Wilson were removed from the campus of the University of Texas at Austin Saturday after a local Confederate heritage group failed to block the move at the state Supreme Court.

Announcing the plan earlier this month, University President Greg Fenves stated that the statue of Davis, a leader in the Confederacy, would be removed from UT’s Main Mall because “it was no longer in the university’s best interest to continue commemorating” him, reports the Statesman.

Wilson, a Democrat president known for praising the KKK, was moved as well merely to “maintain symmetry on the mall.”

The media wanted a race war

It looks like they've got a budding one on their hands:

Authorities have charged a 30-year-old man with capital murder, after they say he ambushed a Texas county sheriff’s deputy at a suburban Houston gas station in an attack motivated by "absolute madness."

Harris County Sheriff Ron Hickman identified the man in a news conference Saturday afternoon as Shannon J. Miles, who is in police custody.

What Your Reaction to My NRA Sticker Says About You

OK, so I don’t have an NRA sticker. Although I’m an ardent gun rights advocate, I am not an NRA member. The NRA and I never really got along all that well. But nonetheless, bear with me here, because I’m about to explain why the NRA sticker says much more about the metrosexual douche pickle who wrote this column than it does about anyone who has that sticker on their vehicle.


I see that NRA decal on the rear window of your car and my eyes narrow. I look at the back of your head in the driver’s seat and I wonder if you are a threat.
A threat to my children. A threat to me. A threat to society.

I see you quivering in your panties about a sticker, and I snicker just a bit. I look at you and I wonder if you ever had any courage, any integrity, and any understanding of the laws and principles on which this nation was founded. And I wonder if you’re a threat.

Too much misinformation has been generated recently about Confederate flags and monuments. A great amount of it floating about on the Internet is as palatable and useful as what my neighbor cleans up out of his horse paddock each week—although what my neighbor cleans out actually has a better and less pungent odor about it than most of the shoddy, culturally Marxist ideological agenda pieces I’ve read.

Back in mid-June, after the Charleston shootings, the frenzied hue and cry went up and any number of accusations and charges were made against historic Confederate symbols, in particular, the Confederate Battle Flag, which is not as some supposedly “informed” writers called it, “the Stars and Bars.” (The Stars and Bars is a completely different flag with a totally different design—this error is an indication of those writers’ supine ignorance).

The best way to examine these charges in a short column is point by point, briefly and succinctly. 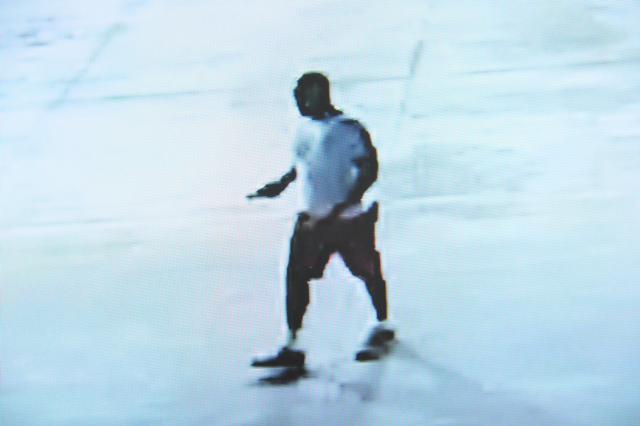 Just as leftists did when black Obama supporter shot two reporters on live TV this past week in Virginia, black leftists have gone on to social media to celebrate the assassination or execution of Houston Deputy Darren Goforth:


The first tweet comes from a leftist with the Twitter handle ‘peaceful streets’. Ironic to say the least.

Over 700 people have been killed by pig cops thus far this year. And now everyone is supposed to mourn one dead cop in Houston? Fuck that.
— Peaceful Streets (@PeacefulStreets) August 29, 2015

If This Goes On

An early Robert A. Heinlein novella with the above title described an American theocracy that was eventually brought down in a violent revolution. I have no idea whether the young Heinlein was subject to influences that might have predisposed him to believe that such a future was probable. However, the Afterword to his collection Revolt in 2100, in which that novella appeared, suggests that he did think it plausible at least.

No, that future didn’t arrive. Instead, the United States has turned in the opposite direction: secular and hedonistic. But Heinlein wasn’t the only writer to explore the idea of an American theocracy. Michael Flynn, whose work has often been compared with Heinlein’s, sketched such a future in his The Nanotech Chronicles. If he was guided by presentiments like Heinlein’s, he gave no indication of it.

As usual, I’m sort of skirting my point here, so I’ll put it right out in the open:


Many trends are merely mental artifacts.
One can “assemble” such a “trend” by choosing what to look at and what to ignore, which your detractors will call “cherry-picking” the news. However, the counterpoised effect is just as important:


Many who deny a trend simply refuse to see it.

And inasmuch as some trends are pretty BLEEP!ing scary, the urge to take refuge in I-don’t-see-it denial can be very strong.

The previous 250 words are prefatory. I see a trend in motion. It’s beginning to look to me like an avalanche. And I don’t like what it portends. But I’ll allow that I could be wrong; it’s the absolute requirement of intellectual honesty. In fact, I want to be wrong. So in reading what follows, please, Gentle Reader, do your best to:
We begin.