The Robinson Homeschool Self Taught Curriculum

As the big tech tyrants tighten their grip, join us for more free speech at Parler—the anti-censorship social media platform.

A group of Antifa militants have assaulted a number Trump supporters in Washington, DC, on Saturday. These incidents occurred just as thousands of Trump supporters flocked to the nation's capital, in protest of the election.

The "Million Maga March" was overwhelming peaceful as thousands gathered in the capital, and even had a visitation by the President himself. As the day continued, activists began appearing and agitating attendees.

Some footage is very disturbing and depicts a little girl being assaulted.

What if the U.S. president and vice president-elect die before being sworn in?

Since I have a hard time dealing with abstractions, let’s use as an example the demise of Ronald Reagan and George Bush. (Note to Teeming Millions: this was written a while ago.) If the president-elect, the veep-elect, or both die before the electoral college meets, there’s no problem, because the college is theoretically an independent body that can vote for anybody it wants to.

Former Acting Director of National Intelligence Richard Grenell: This is BLM and Antifa. And they are @JoeBiden supporters. Biden hasn’t condemned them – look at the videos. https://t.co/Tyy7oQLRPl

Democrat Joe Biden was called out on Saturday for his silence as left-wing extremists that journalists identified as being affiliated with Black Lives Matter and Antifa attacked pro-Trump demonstrators in Washington, D.C., who had gathered to show their support for President Donald Trump.

Various public figures called out Biden after he repeatedly campaigned on “unity” and “healing” America. The Democratic Party tweeted on Saturday that Biden would “restore the soul of this nation and bring us together.

The Democrats rigged a United States election in the middle of the night by dumping mail-in ballots.

There would be no other reason to block audits of those ballots to confirm their legitimacy.

The media and Big tech is suppressing this truth from the world.

For President Trump, a larger fight endures after 2020 election: Goodwin 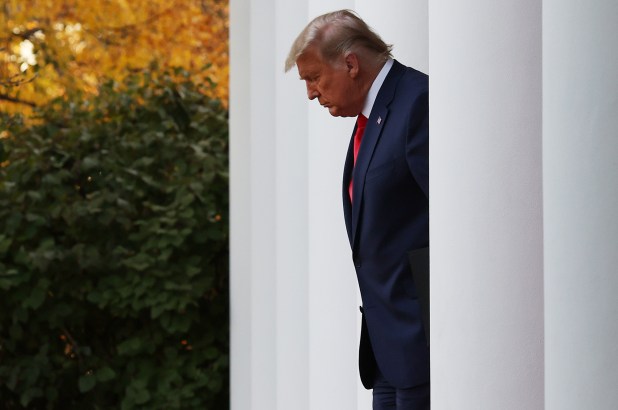 It will take a miracle now, actually several of them, but President Trump is not ready to throw in the towel. Publicly at least, he’s still full of fight.

“This election was stolen,” he says. “It was a rigged election, 100 percent, and everyone knows it.” 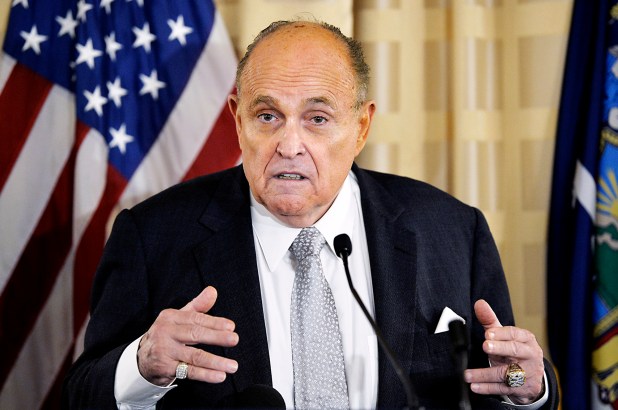 President Trump’s attorney Rudy Giuliani on Sunday insisted that the presidential election would be “overturned,” claiming he had “evidence” that “corrupt machines” had deleted millions of votes for Trump — but couldn’t share it.

In an interview on Fox News’ “Sunday Morning Futures,” the ex-Big Apple mayor, who was recently tapped to lead Trump’s post-election legal fight after his predecessor contracted COVID-19, claimed that the president had actually won the key swing states that were called for Joe Biden.

A national parents’ coalition that rose out of the uprising against the Common Core standards asserts the decades-long indoctrination of U.S. students in revisionist history has led to the current battle over the presidential election.

“The battle over who will be president continues,” US Parents Involved in Education (USPIE) said in comments to Breitbart News. “One of the reasons this battle is happening is because one party is working hard to re-write history to convince Americans that our country is bad and does not deserve the peace and prosperity we enjoy. The 1619 Project is a current and significant example.” 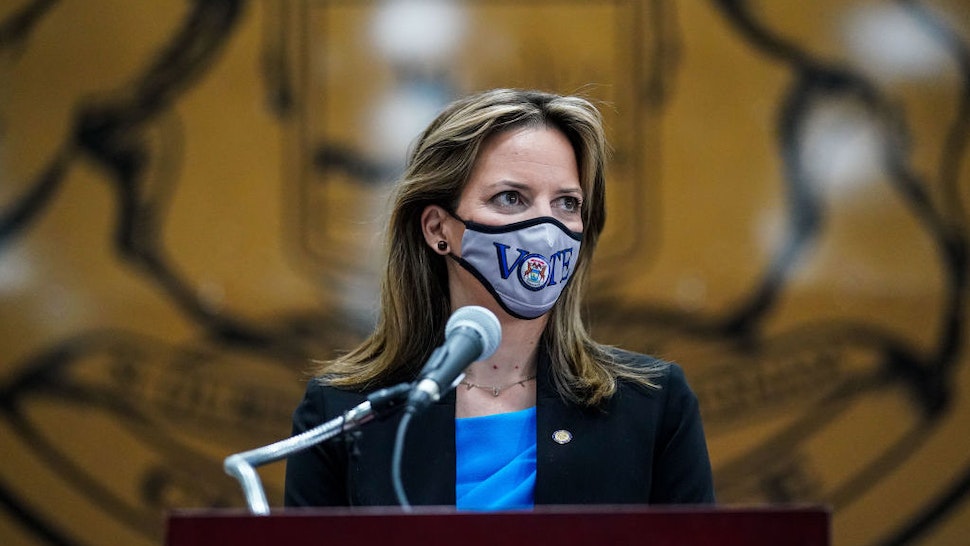 “Third, there are allegations that unsecured ballots arrived at the TCF Center loading garage, outside of sealed ballot boxes, without any chain of custody, and without envelopes,” the letter continues. The letter goes on to state that, according to the allegation, 40,000 ballots that were taken from “out-of-state” vehicles all went “for one candidate.”

Republican senators in the Michigan legislature are calling on Michigan Secretary of State Jocelyn Benson to conduct a “full audit” of the 2020 general election before certifying the results of any race.

The letter, dated Friday, Nov. 13, was released on Thursday and signed by two Republican state senators, Tom Barrett and Lana Theis. The senators requested that Benson delay certifying election results over a spate of errors and allegations of voter fraud that have cast doubt on Michigan’s election process. 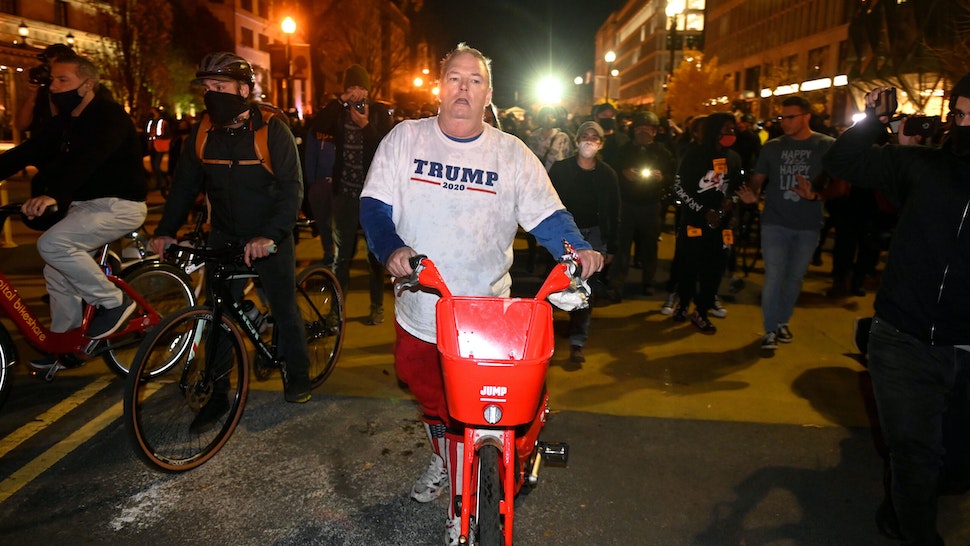