He has his detractors in the comments.  Those detractors are too stolid to understand what he said.  I’ve done calculations and data analysis my entire working career as a registered professional engineer.  So let me break this down for you in a method I think you’ll understand and add a few points.

In four important counties in Michigan, those areas that strongly lean republican voted for Biden when examining non-straight ticket voting.  In other words, republicans didn’t like Trump, even more so than democrats didn’t like Trump (or at least, you have to believe this in order to accept the data, an absurd proposition).  But wait!  The fun is just beginning, and there’s more.

This trend held true monotonically.  The line graph depicting this behavior could be curve fitted with a fairly confident correlation coefficient!  But wait, there’s more.

These trend lines in various counties were virtually the same slope!  That’s right.  Virtually every republican leaning precinct had automatons who all felt exactly the same way.

This behavior held true in Michigan ONLY for the four important counties, not the other ones in Michigan.  In other words, the four counties Biden needed to win, and win big, he did, because of this deeply felt, monotonically increasing hatred of Trump in more heavily republican leaning precincts.

This is why your vote will never matter again as long as you live.  Here we are.

It truly appears that the fix is in

So far, we have 234 pages of sworn affidavits alleging Election irregularities from just ONE county in Michigan. Here are the allegations:

112 years ago, in 1907...our great grandparents were first able to buy the rifle pictured. The semi-auto Winchester Model 1907.

This is a gun they could buy from a Sears catalog and have delivered via USPS. It was/ is a semi-automatic, high powered centerfire rifle, with detachable, high capacity magazine.

WW2. Civilians had hundreds of thousands of these semi-auto rifles for 40 years, while US soldiers were still being issued old fashioned bolt action rifles.

The 1907 fired just as fast as an AR15 or AK47 and the bullet (.351 Winchester) was actually larger than those fired by the more modern looking weapons..

The ONLY functional difference between the 1907 and a controversial and much feared AR15 is the modern black plastic stock.

To summarize:
The semi auto, so-called "assault rifle" is 110 years old. It isn't new in any way.

The semi-auto can be safely owned by civilians. The proof is that literally 3 generations of adults owned and used them responsibly and no one ever even noticed.

Want to fix the horror of mass shootings? Fix the things that have changed for the worse in the last 50 years.

The Grand Alliance, a.k.a. The Deep State 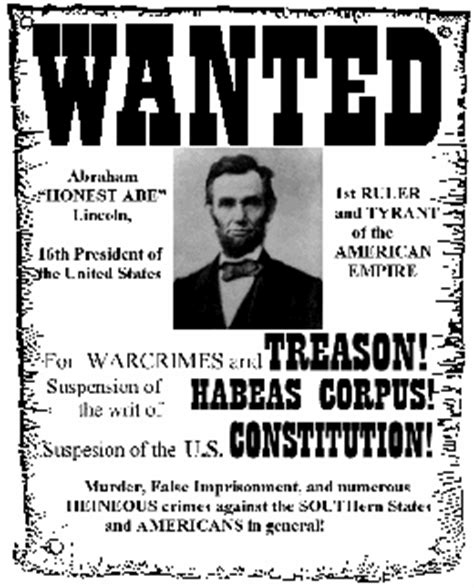 The two sides of the national character that I have described are dominant. The rest of us don’t count and haven’t for a very long time. The two are really one, the same Puritan penchant for money-grubbing and moral imperialism that was implanted in Massachusetts in the earliest days, amplified by European socialism and minority demands. It is said that character is fate, and this national character will  in the long run, decide our fate.

The pattern for modern American politics was set by Lincoln and his cronies in the 1850s—1870s, although it took an immense war against other Americans to make it stick.  The pattern involved making the federal government (not the “Union” or the Constitution) the center of power and the fount of good (and goods).  This meant, in everyday terms, that the victory of Lincoln’s Republicans established control by those who regard the government as a machine to make money for themselves, covered by  a blasphemous religion of Americans as the chosen people who are to lead all mankind into what a later Republican would  call “global democracy.”

Until Lincoln there had been a strong Jeffersonian/Jacksonian counter-current: preference for low tariff, avoidance of public debt, limited government expenditure, dispersed power, distrust of moralistic movements, and patriotic but non-entanglement sentiment in regard to affairs beyond the continent. There was some sense, not always dominant but understood and sometimes prevailing, of a “public good.” 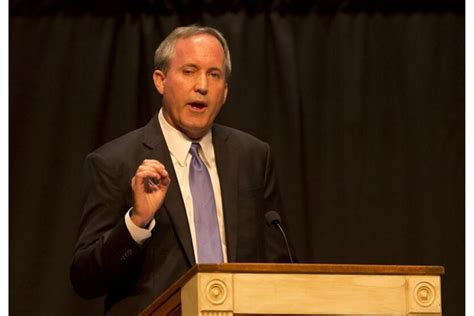 Texas looked at Dominion for the voting systems. It goes through both the Texas Secretary of State and also the Texas Attorney General’s office. We have had these things tested and they have failed every time. We have not approved these voting systems based on repeated software and hardware issues. It was determined they were not accurate and that they failed — they had a vulnerability to fraud and unauthorized manipulation.

On Monday, Victoria Spartz, the new GOP congresswoman-elect from Indiana who grew up in Ukraine, gave a blistering attack on socialism while offering a powerful defense of America, stating, “I grew up in socialism. I saw what happens when it runs out of money.  And it’s not pretty.”

Fox & Friends co-host Ainsley Earhardt prompted Spartz by asking, “What do you think led to so many Republican women winning these House seats?”

Via Rich H via Niney Miles From Tyranny

I  posted the second video before but will add it again.

In a segment this week discussing how the political Right is handling the results of the 2020 presidential election, CNN reporter Pamela Brown suggested that it was a “threat to democracy” that people were turning away from dominant social media platforms like Facebook and signing up to be on more pro-free speech platforms and sites.

In 2010 Eric Coomer joined Dominion as Vice President of U.S. Engineering. According to his bio, Coomer graduated from the University of California, Berkeley with a Ph.D. in Nuclear Physics.

Eric Coomer was later promoted to Voting Systems Officer of Strategy and Security although Coomer has since been removed from the Dominion page of directors. 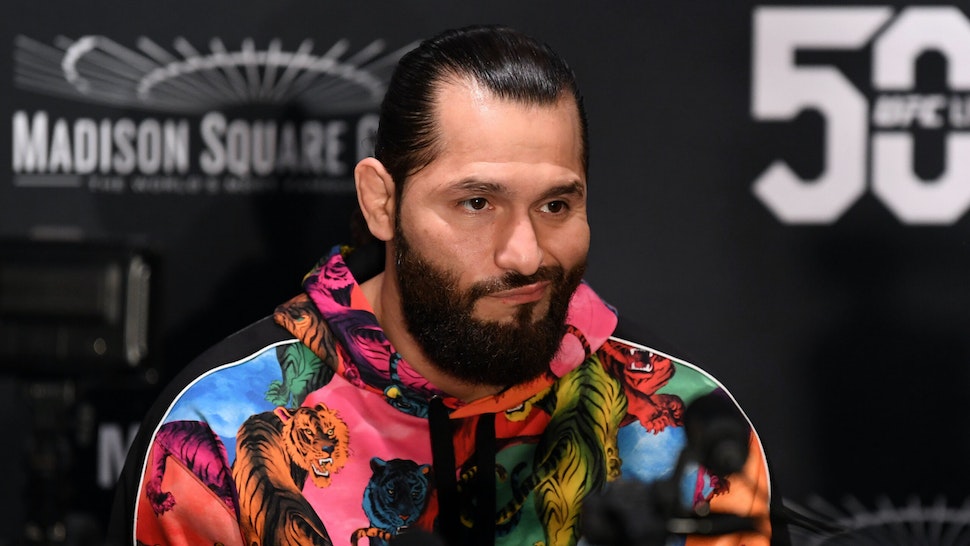 UFC fighter Jorge Masvidal, a conservative, said on Saturday that he may start attending conservative marches like the one held yesterday in Washington, D.C., with other fighters after he saw left-wing extremists attack people.

Masvidal made the remark in a quote retweet of a video that showed some of the attacks yesterday.

Newt Gingrich: "The corruption is unprecedented"

“We’re fixing to overturn the election results in multiple states and President Trump won by not just hundreds of thousands of votes but my millions of votes that were shifted by this software that was designed expressly for that purpose,” (“First of all, I never say anything I can’t prove.)

Attorney Sidney Powell on “Sunday Morning Futures” said Trump’s legal team is gathering evidence of “election fraud” that allegedly took place in election-related software, like Dominion Voting Systems and Smartmatic. As it currently stands, Dominion is being utilized in 2,000 jurisdictions in 30 states. Texas decided not to use Dominion on three separate occasions because of fraud concerns.