We all know why Joe Biden is rushing to falsely pose as the winner, and why his media allies are trying so hard to help him: they don’t want the truth to be exposed. The simple fact is this election is far from over. Joe Biden has not been certified as the winner of any states, let alone any of the highly contested states headed for mandatory recounts, or states where our campaign has valid and legitimate legal challenges that could determine the ultimate victor. In Pennsylvania, for example, our legal observers were not permitted meaningful access to watch the counting process.  Legal votes decide who is president, not the news media.

“Beginning Monday, our campaign will start prosecuting our case in court to ensure election laws are fully upheld and the rightful winner is seated. The American People are entitled to an honest election: that means counting all legal ballots, and not counting any illegal ballots. This is the only way to ensure the public has full confidence in our election. It remains shocking that the Biden campaign refuses to agree with this basic principle and wants ballots counted even if they are fraudulent, manufactured, or cast by ineligible or deceased voters. Only a party engaged in wrongdoing would unlawfully keep observers out of the count room – and then fight in court to block their access.

“So what is Biden hiding? I will not rest until the American People have the honest vote count they deserve and that Democracy demands.” 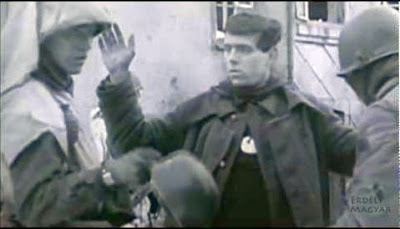 WW2 was a war of hatred. No rules were followed. No basic decency and courtesy generally shown by competing soldiers was shown. Men from the Waffen SS were especially picked out for"special treatment" by both the Red Army as well as the American soldiers. The Russians simply tortured and killed any SS soldier they captured. The Americans did the same to a lesser extent. And even after the war ended they were tortured and forced to make confessions.

It's a system called HAMMER and was used to steal the election in '12.

And, yeah, it TO Trump. This system is used by every swing state that has participated in this steal.

Now that word's coming out, they have to try to run a psy-op so people demand Trump concede.

Which he won't. He saw this coming 4 years ago (all his SCUS appointees worked on the '00 recount).

As this thing was almost certainly co-ordinated, a lot of Lefty pols up to governors and such, could be lifelong members of the Federal prison system.

Stay hard, compadre, and take a lead from ol' Bernardo. He and his buds fought for the women and kids, too.

As I have said before this going to the SCOTUS. The question is do they have the collective balls to rule on the basis of EXISTING LAW that there are so many reasonable questions and certainly hard evidence to suggest the counting systems are suspect regarding software "glitches" (that sound more like features to me, FVS) and blatant abrogation of law in hiding how the count was being done in places like Philadelphia, Detroit and Las Vegas, such that ALL the votes from those local jurisdictions are to be discarded altogether.

Will they say that the questionable systems and illegal methods voids the entire count in those states and then throw it back to the legislatures of the states in question to make the selection of Electors themselves before the established deadline for the Electoral College to meet and cast their votes.

Needless to say this is far from over and the ugliness and violence will escalate into a spasm of violence around Inauguration Day that is going to make what we have seen so far pale in comparison. Win or lose the thugs of Antifa and BLM are going to Target anyone and everyone they perceive as opposing them.

There will be no "neutrality" recognized or allowed. Their goal is the destruction of the Constitution and the concept of individual freedom. Their intend to operate on the same basis as was stated in the 1934 Nazi Party convention. "We Command The State."

The left is giving America a giant middle finger and LAUGHING at us.
They aren't even TRYING to hide the fraud. As for 'peaceful protests'.

They laugh at those. The left has only one rule...WIN. And they respect only ONE THING. Power. They don't give a red rats ass about 'peaceful protests' other than as a means to identify their opponents so they can single them out for the boxcar commute to the camps that their ideology loves so much.

Don't "protest". Act. Be the "Paul Kersey" that keeps them awake at night and makes them look over their shoulders all day every day. They have already demonstrated that they believe violence is an acceptable form of political expression. Make them OWN THAT.

Via Billy
Posted by Brock Townsend at Saturday, November 07, 2020 4 comments:

Texas state officials announced late on Friday afternoon that they have charged a social worker with 134 felony counts of election fraud and other related charges.

“Attorney General Ken Paxton today announced that his Election Fraud Unit assisted the Limestone County Sheriff and District Attorney in charging Kelly Reagan Brunner, a social worker in the Mexia State Supported Living Center (SSLC), with 134 felony counts of purportedly acting as an agent and of election fraud,” the state said in a statement. “State Supported Living Centers serve people with intellectual and developmental disabilities. Brunner submitted voter registration applications for 67 residents without their signature or effective consent, while purporting to act as their agent.” 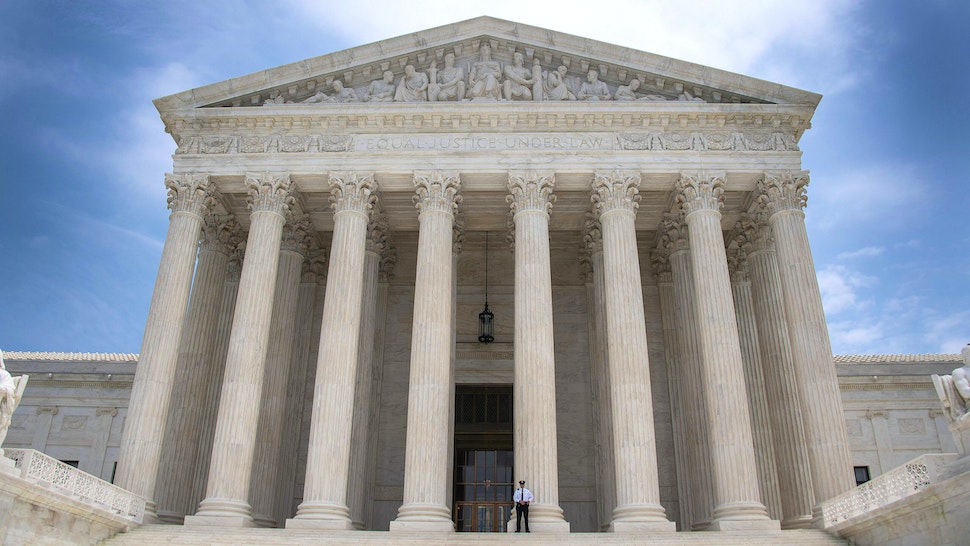 The United States Supreme Court issued an order late on Friday evening directing that the ballots received in Pennsylvania after Election Day must be segregated from the rest of the ballots and secured — and if counted, counted separately.

“All county boards of election are hereby ordered, pending further order of the Court, to comply with the following guidance provided by the Secretary of the Commonwealth on October 28 and November 1, namely, (1) that all ballots received by mail after 8:00 p.m. on November 3 be segregated and kept ‘in a secure, safe and sealed container separate from other voted ballots,’ and (2) that all such ballots, if counted, be counted separately,” Associate Supreme Court Justice Samuel Alito wrote in the Order. “Pa. Dep’t of State.

"Vote by Mail Scheme" Led to Chaos for the 2020 Election--DOJ Should Step In IMMEDIATELY!